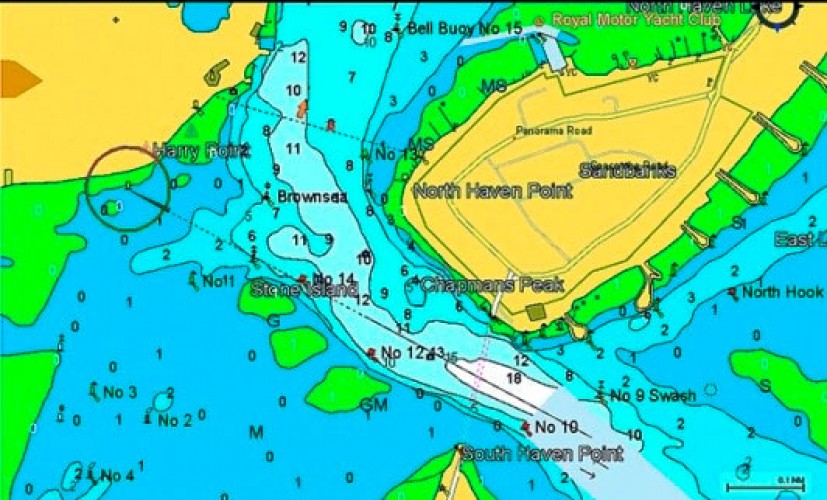 Intuitive symbols on the icons make the navigator easy to use. The icons on the screen are conveniently located at the very bottom.

• The menu is self-explanatory, there are no tricky buttons or computer tricks. Instead, we have a clear display and a limited set of useful options.

• The tide is shown by arrows, but the characteristics and directions of the tide are shown only at a given point in time.

• Updates quickly, but there are not many details that are important.

• Outdated appearance of maps, a lot of missing details at any magnification.

• In some cases, the complete lack of important details is misleading.

• Sometimes, the update is delayed.

• 3D view is primitive and insufficient

• It is too easy to reorient the map, so you may accidentally get a confusing image.

• Difficult to build and edit a route. The instructions say how to move the pivot point on the map, in reality we could not do it 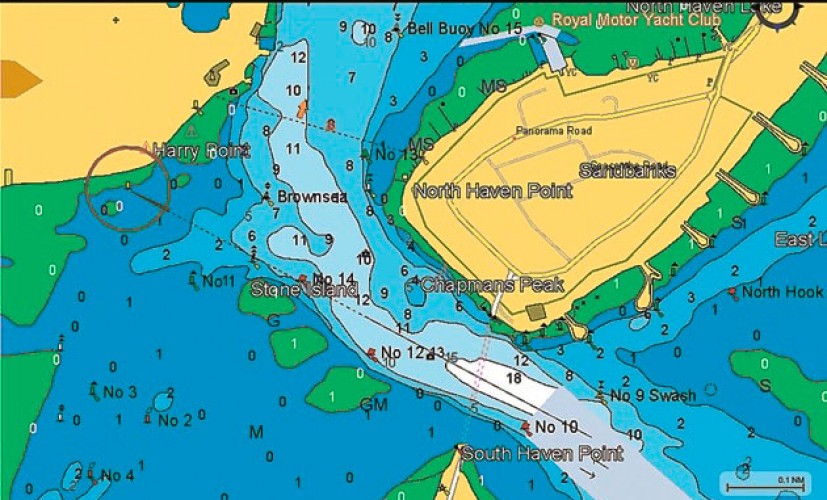 Despite the fact that the application maker is one of the key players in the vector map market, it has not been able to apply the well-proven CMaps. The Plan2Nav iPad app is outdated, clunky and slow. We made sure that it lacks the necessary basic functions and is difficult to use, the maps are not informative and are constantly disappointing.

It was an unpleasant surprise for us to see how a company with a reputation for making good vector maps could lose face in creating an iPad app. 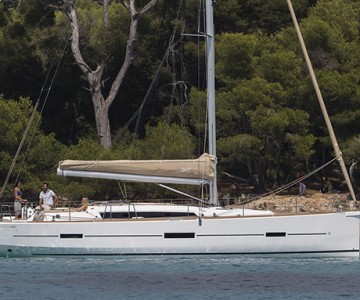 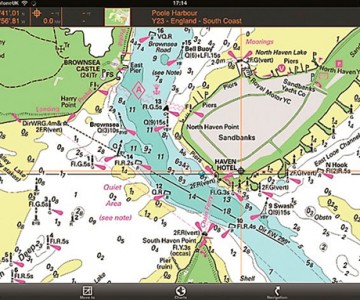 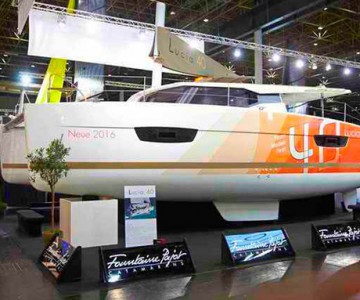 Tomorrow is the opening of the largest yachting exhibition BOOT Duesseldorf.