Banque Populaire is one of the most experienced and successful sailing teams in the world. She has shown exceptional skills in her victory at the 2016 Vendée Globe. Now they are ready to conquer new heights, because they have a new Ultime trimaran in the form of Banque Populaire XI.

Eleventeen's predecessor, the giant trimaran Banque Populaire IX, crashed impressively on the Route du Rhum 2018 circuit. It rolled over before, but this swim turned out to be the final one.

The crash of the "Ninth" was declared an insured event after it was towed in broken pieces to the shore.

“Ninth” has become an inexhaustible source of experience for the team. Despite the achievements in its design, it retained a number of shortcomings, sometimes critical.

The new trimaran was to include radical improvements. These improvements were meant to be a big step forward from its predecessor. Not only in terms of performance, but more importantly, safety and reliability.

Like Banque Populaire IX, Eleven was conceived with the sole purpose of achieving maximum speed. So that the man at the helm could circumnavigate the Earth faster than any other captain.

"Nine" died due to the destruction of the cross-beam structure. She went out of action after collision with an unidentified floating object (NGO)

In turn, Banque Populaire XI will use a completely new concept of crossbeam construction. In addition, significant work has been done both on the wing and on the rigging. This is to make the foil more stable over extended periods of time.

The result was a boat that had good basic wing adjustments.

Considering the interaction between the main wings, as well as the T-wings on the centerboard and each of the three rudders, this task is extremely difficult, but absolutely critical for speed and safety.

“The large fenders, including the T-shaped rudders, make the boat more stable. This applies to both the "flight" and the moment when you need to correct the course. This means increased safety, ”says skipper Armel Le Cleac.

“The wings will continue to operate at boat speeds up to about 45 knots. Simulator checks say the boat should be able to reach speeds of up to 50 knots, ”added Le Cleac. "But then you start having cavitation problems."

For understanding, cavitation is the physical process of the formation of bubbles in liquid media, followed by their collapse and the release of a large amount of energy, which is accompanied by noise and hydraulic shocks.

Banque Populaire XI showed far from the peak of its capabilities. She was already able to exceed the threshold speed of 40 knots. And did it each of the first four days of sea trials.

“Even we are surprised - compared to its predecessor, the boat develops a significantly higher speed faster and with less wind,” says Le Cleac.

However, you have to wait. It will be possible to unleash the full potential of the boat in single-player mode at long distances. After an extended preparation phase, the main target for this year will be the Transat Jacques Vabre race. There, the Banque Populaire XI team will face off against winner of the August Rolex Fastnet Race.

Thus, the attempt to round the world solo record will take place no earlier than 2022. Le Cleac will also undoubtedly be keeping a close eye on the latest new Ultime. 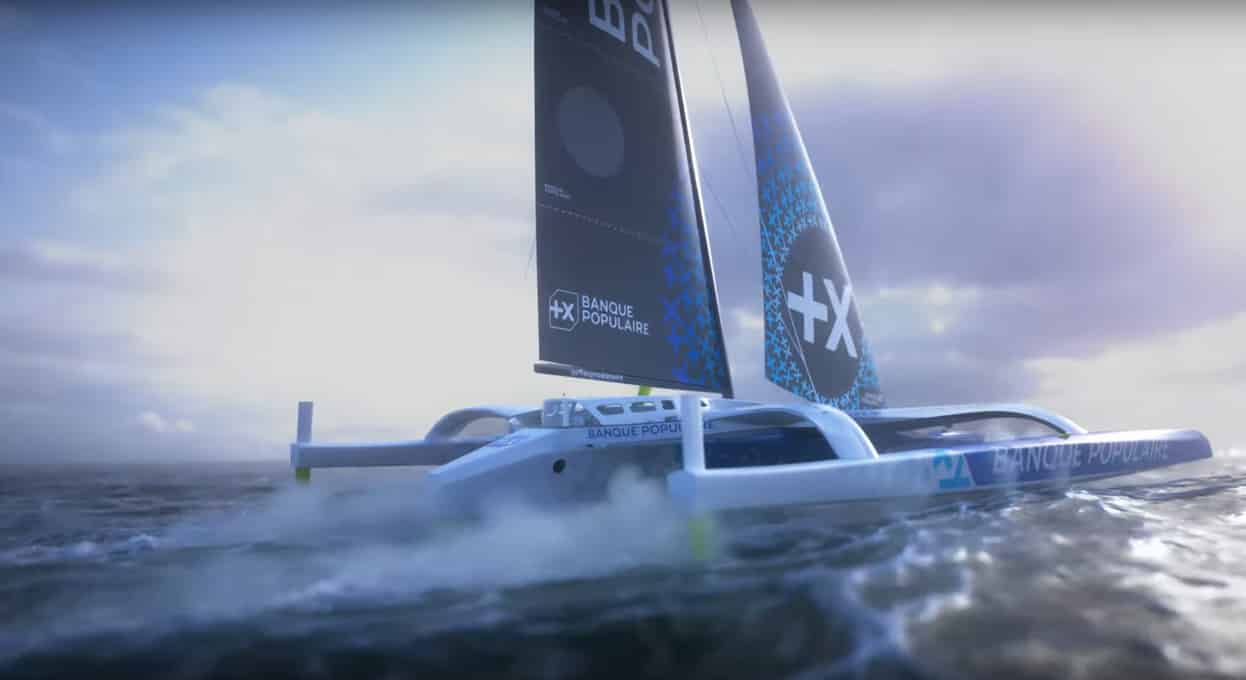 The prospect of two ultra-modern Ultimes racing clocks and each other around the world at the same time - and up to five giant trimaranes attempting records and races over the next two years - is sure to be an incredible sight. 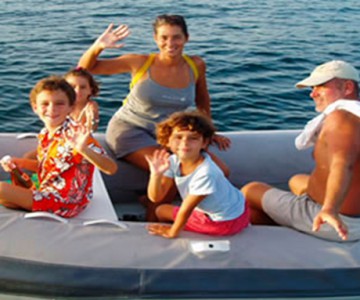 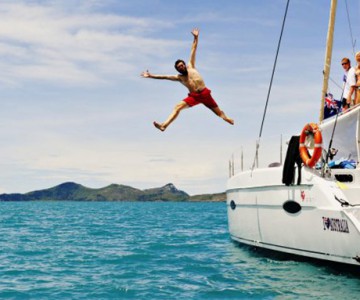 People ... How many secrets, covered with darkness, are hidden under the many-sidedness and versatility of this word ... People ... They are so, unlike anyone else. They are so unusual, strange, sometimes with a touch of madness. Or even madness. In short, you never know what to expect from them. Especially on a charter. In the sea. On a yacht. Especially when you are alone with them. On a yacht. In the sea.