No signs of trouble. The next race of the Rolex Fastnet Race (RFR) series was supposed to take place on schedule, beginning in the first days of August 2021. And all would be fine, but at the most inopportune moment the elements decided to show their character and power. Despite the danger, it gave the race an unprecedented intensity of passion.

What kind of beast is this - Rolex Fastnet Race?

Founded in 1925, the Rolex Fastnet Race is a biennial offshore boat race. It is organized by the Royal Club of Oceanic Racing of Great Britain with the support of the Royal Yacht Club RYS in Coes and the municipality of Cherbourg in France.

The race is named after the Fastnet Rock, around which the race track runs. The race is considered one of the classic large offshore races.

Fastnet tests both offshore skills, boat and crew training, and boat speed potential. From the very beginning, Fastnet Race has had a big impact on the growth of offshore racing. By the way, the race is closely related to advances in yacht design, sailing technique and equipment.

Fastnet Race has been sponsored by the Swiss watchmaker Rolex since 2001.

Due to strong waves and gusty winds, the race started in the morning in Cowes in difficult conditions.

Among other things, the weather was not going to calm down - the storm warning made the participants worry. The deteriorating weather led to the fact that several participants in the race retired ahead of schedule. There were various reasons for this: someone did not want to risk the boat, and someone's boat was damaged.

Despite this, the fight continued.

Due to ambiguous weather conditions, the first stages were intense. The starting schedule of some boats has been shifted. However, the audience was provided with a grand spectacle. Not every day you can see how hundreds of teams on completely different boats are fighting for the victory.

By the way, given the problems with the weather, the mixing of different teams did not look strange. This year it was in the order of things for small yachts to compete with monstrous “big brothers”.

To be honest, amateur and even family teams could stand shoulder to shoulder with sports professionals.

Trimaran Maxi Edmond de Rothschild is the first boat to finish in the 2021 Rolex Fastnet Race, and Skorpios is the first monohull yacht around the Rock.

For the Jitana team (that's the name of the Maxi Edmond de Rothschild team), surprisingly, the race was easy enough. They were washed away by the main blow of the elements, the boat was absolutely prepared, and the crew showed endurance and will to win.

It cannot be said that Maxi Edmond de Rothschild won only because of a lucky coincidence. The most important weapons, according to their skipper, are tactics and a good knowledge of the waters where the race took place.

“We had every chance of losing the race - we were carried 20 miles further than necessary. On the other hand, it also saved us, because we did not fall under the gusty wind that followed the rest of the participants.

Everything would have turned out differently if the wind continued to blow. However, I am amused by the thought that our team is so professional that they could solve this problem without delay, ”laughs Frank Kammas.

read also:
Risks of congestion - what to face and what to watch out for
read also:
So similar, but so different - two yachts that deserve your attention!
read also:
Pellew is an "old man" who can do a lot more 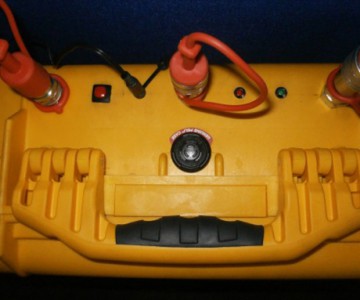 If you are one of the 30 percent of boat and yacht owners who have already experienced fuel problems such as water in diesel, technical issues and pollutants, you know how infuriating it is and how much it costs to figure it out. 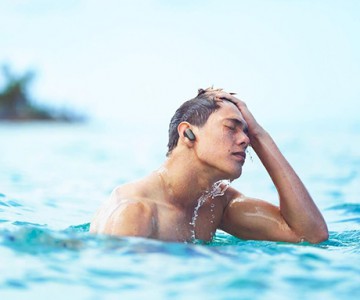 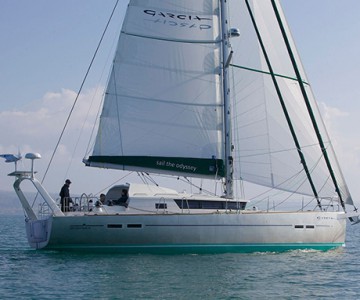