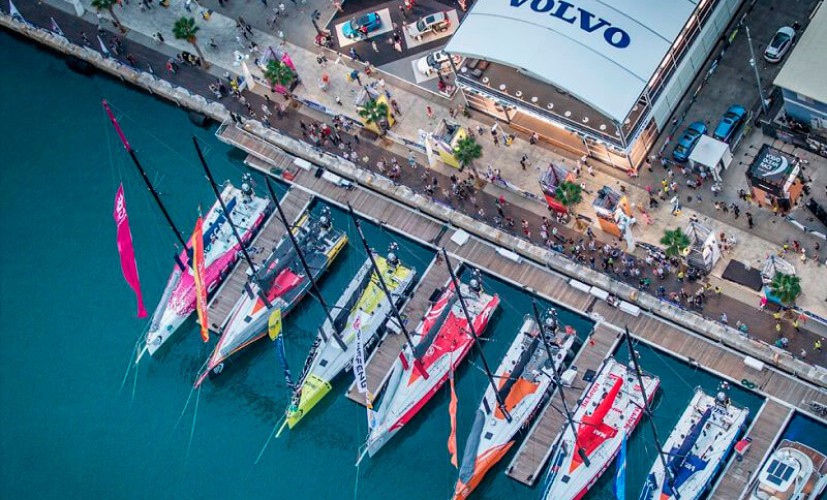 The race will start in October 2017 in Alicante, Spain. The opening of the racing town in Alicante is scheduled for October 11, the in-port race on October 14, and the first stage of the race starts on October 22. This is the fourth time that Volvo Ocean Race will begin in Alicante and mark the beginning of nine months of exciting journey, challenge and speed.

The race begins at the autumn equinox, which is always a time of unstable weather, so the fleet Volvo Ocean Race can face anything from light winds to howling northeastern breezes. 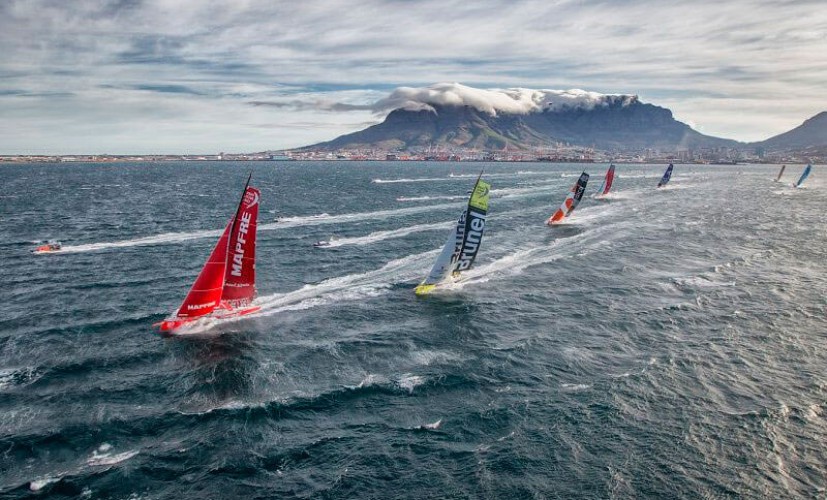 Melbourne remained the top secret destination of the Volvo Ocean Race and was an unexpected addition to the 2017-2018 route. Teams no longer have to travel north through the Persian Gulf, Indian Ocean and dangerous pirate territories. After the fleet Volvo Ocean Race Leaving Cape Town, the teams will head straight east across the Southern Ocean, skirting Australia, north towards Hong Kong - a truly epic stage at the limit of possibilities. 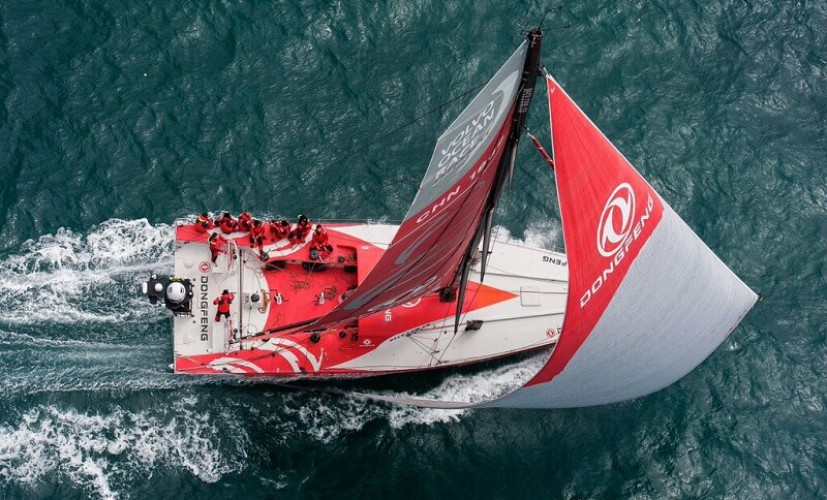 Hong Kong first appeared on the Volvo Ocean Race map. It is a city with stunning urban landscapes, ancient traditions, and is home to one of the most prestigious yacht clubs in Asia - Royal Yacht Club of Hong Kong... Here, crews will have a chance to rest and recharge after a tedious crossing of the Southern Ocean and 5,800 miles from Melbourne to Hong Kong behind. A Auckland - one of the most legendary stops Volvo Ocean Race, also known as "City of Sails". 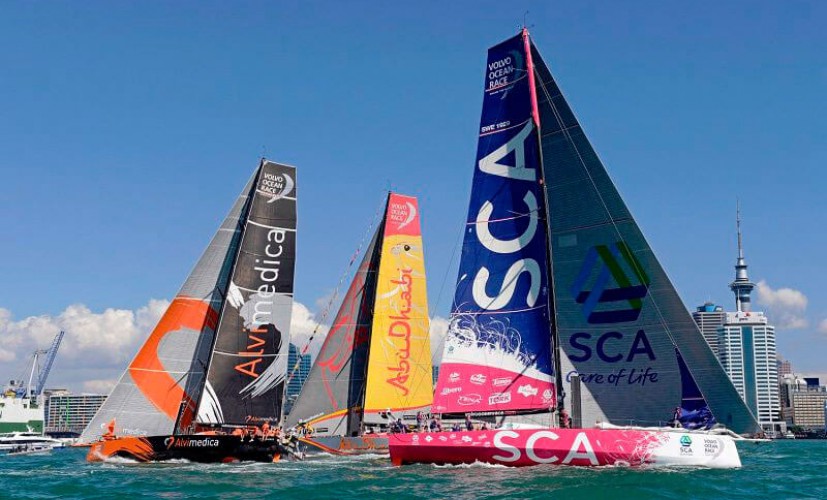 The teams will go through Cape Horn to the north of Brazil, where they will be greeted by a carnival atmosphere, as Brazilian fans are in awe of the race. Itajai first appeared on the Volvo Ocean Race map in 2011-12 and over a quarter of a million people visited the Race Village at the time.

From the United States, teams will cross the North Atlantic and will visit Britain for the first time in 12 years. Once again on the race map, Cardiff will herald a return to the roots of the regatta that began as Whitbread round the world race, and more than 35 years ago moved from the south coast of England to Alicante. 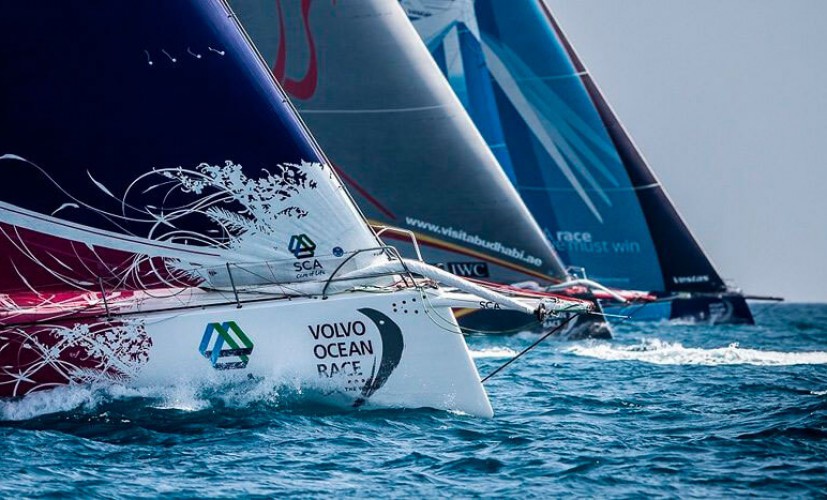 Gothenburg! This is where it all started for Sweden's most iconic and beloved brand - Volvo... In addition, it is impossible to find a much more Swedish city than Gothenburg, which has a very long maritime history and has become the northernmost point on the map. Volvo Ocean Race.

Completion of the Volvo Ocean Race will be an in-port race which will take place on 30 June 2018 in The Hague, The Netherlands. 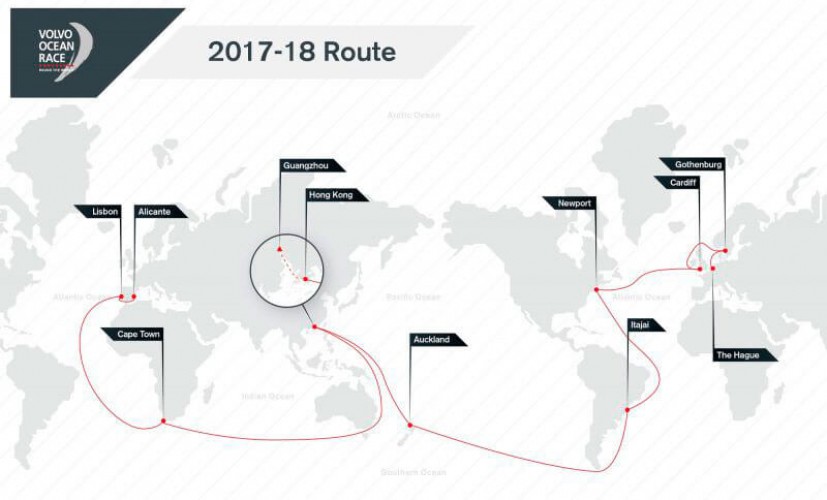 "More action, more speed, more challenges and more stopping points, but a shorter race is an evolution in the right direction that brings the race closer to its original roots and heritage while improving commercial value for sponsors." 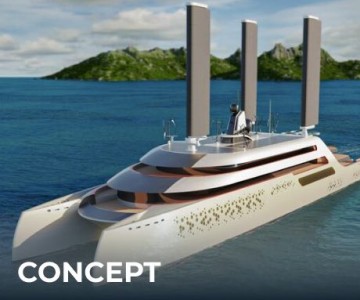 Lloyd Werft and Stay Sea Design have unveiled the concept of the 125m Albatross superyacht. The huge catamaran will be the development of "green" ideas and will give a new look at sustainable superyachts. 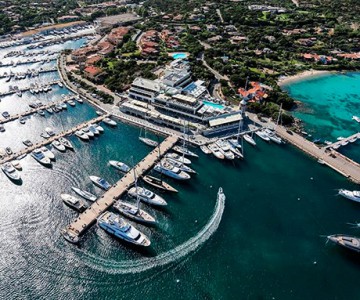 10 most expensive megayacht marinas in Europe 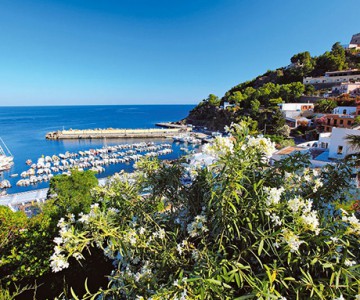 They are so small that they can be sailed in one day, yet they offer so much that it won't take a week to experience and try everything. The Aegadian Islands, which are located near the western coast of Sicily, are rightfully considered a pearl not yet found. The only question is how long.