Yacht intercoms have room on racing yachts, but how useful are they for cruisers? Toby Heppell is testing Crew-Talk Plus to find out.

It would be easy to look at an intercom on a boat and categorize it as "not essential, but useful if you have the money."

The benefits for cruisers seem pretty obvious: clear and efficient communication at a distance, no need for the helmsman and crew to yell at each other over noise or anger. 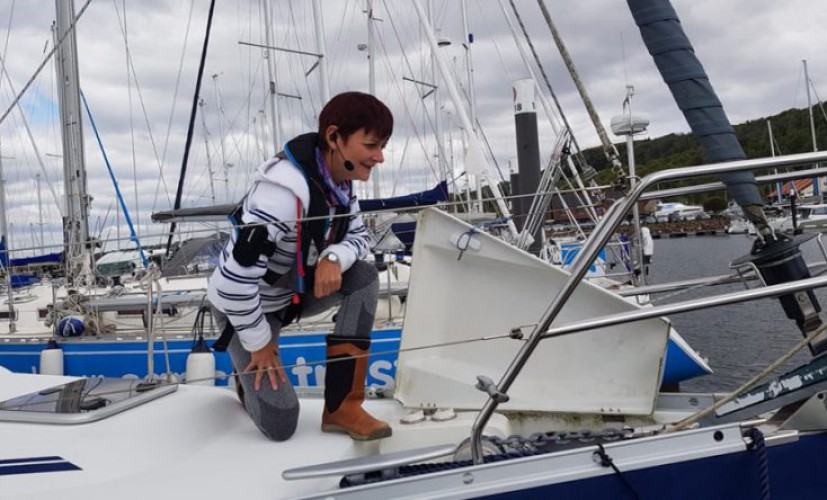 This can be a key tool in keeping everyone informed and in harbor maneuvers harmonious.

I admit, I was initially skeptical about the use of communication devices on a boat - until I tried to use them on board, and then I became a much more convinced supporter of this concept.

Clear, concise communication with the crew in moderate tones reminds us not only of how often we have to raise our voices on board, but also how ineffective the yelling from the tiller, how unclear the instructions can be, and how much stress they add to sailing.

It's amazing how much calmer most situations are when you can speak in a normal, measured tone.

The Crew-Talk Plus Starter Kit costs £ 375 and consists of two receivers and two headsets. 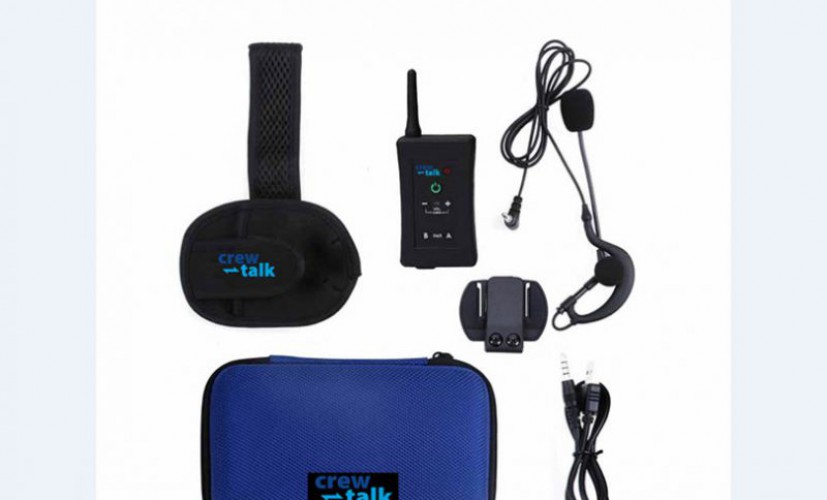 Each receiver and headset comes in a separate semi-rigid case, complete with charging cable, lifejacket clip and receiver sleeve.

The headset connects to the receiver through the headphone jack on the bottom of the device.

Out of the box, both receivers must be paired with each other, with one being designated as the master.

Each device has two channels, with Crew-Talk Plus eliminating the need to scream when communicating on board, even though the master is paired via channel A to channel B on the secondary.

If you would like to purchase additional units (£ 175 each), they can be paired through channel A on the secondary to channel B on the tertiary unit.

This way you can pair up to four devices.

Pairing took us only a few minutes, and even on a very cloudy day, the sound quality was very impressive, which is especially noticeable when receiving and transmitting speech at the same time, which prevents audio cuts that can be a problem in some other models.

One of the main issues I encountered was the fit of the headset.

Part of the earbuds is located in the opening of the ear canal, and the rubber element wraps around the back of the ear. 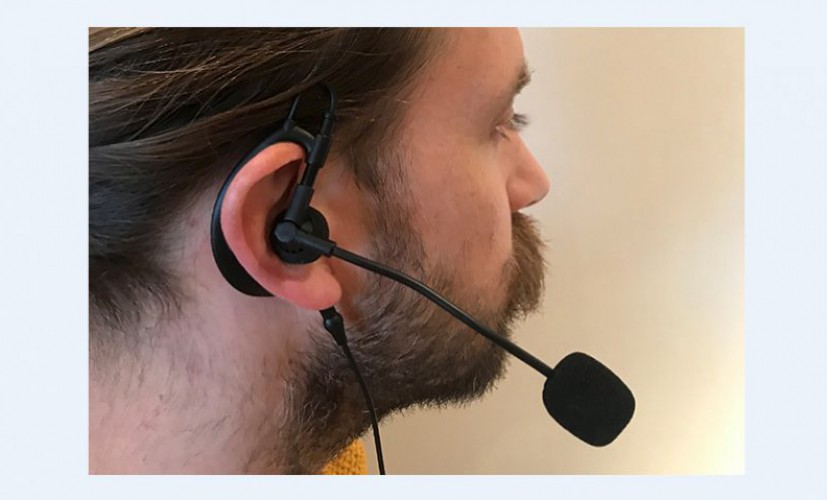 This rubber part feels too soft and there is almost no adjustment.

I constantly felt that the headset might fall, and I often had to adjust it.

I used the headset several times, but I could not get rid of the feeling that it could unfasten - however, it fell out of my ear only once, but was caught by the connecting cable.

It is a really useful tool on board, especially on larger yachts.

Other boat communication systems on the market 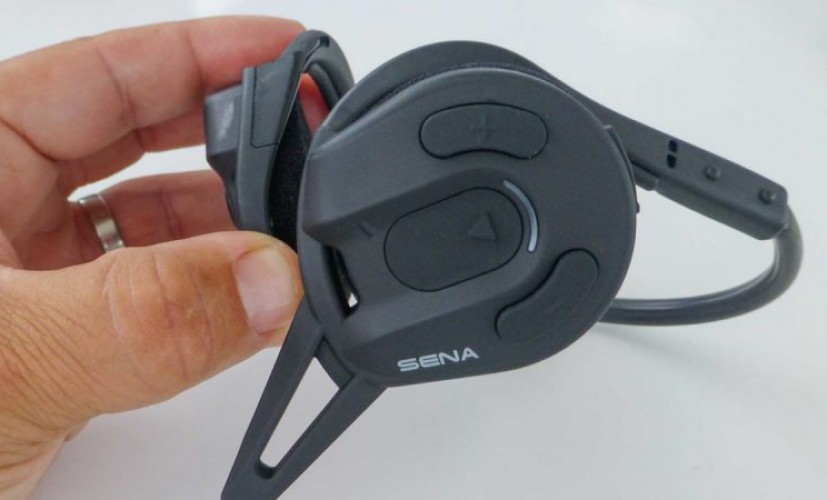 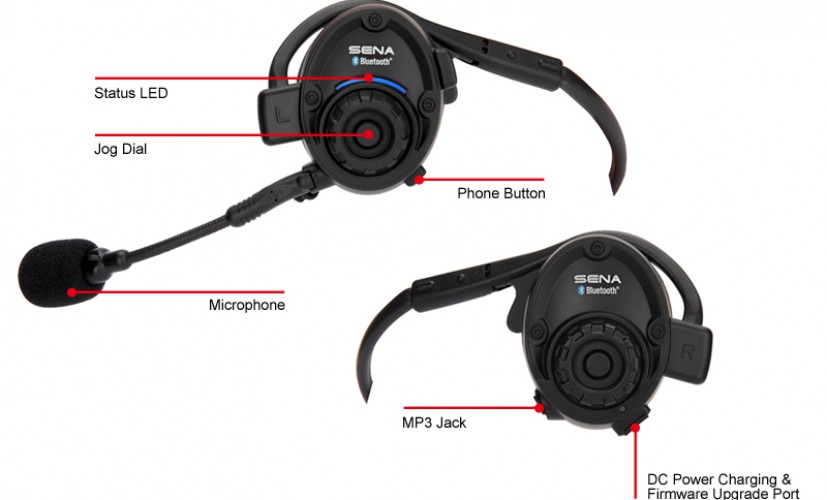 Like CrewTalk, it can connect up to four devices.

The main differences are that the Sena sits above both ears and is larger, but without a separate control unit.

Sena also has a slightly lower waterproof rating - although none of them should be submerged in water. Price: From £ 131 per headset /

read also:
Brunswick-Navico: Electronics Needs Large Scale To Be Effective
read also:
The Internet of Things for our boats using the example of Sigfox 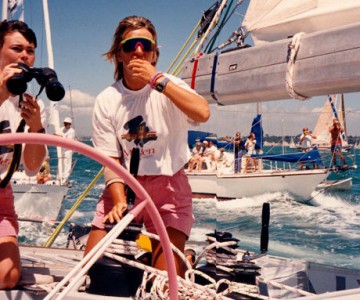 The story of the restoration of the legendary boat Maiden

Return of the Virgin: How the Sailing Legend Was Recovered 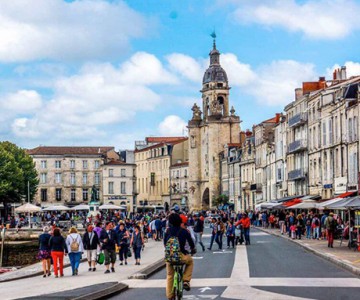 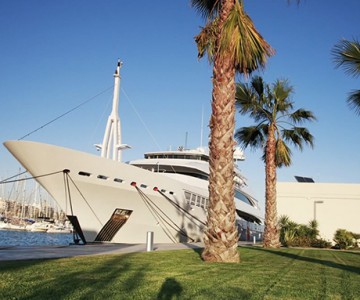 Marina near Barcelona becomes a major technical base for superyacht maintenance

British shipyard Pendennis, which builds and refits motor and sailing superyachts, has released information on its recent investment in the 48-meter Vilanova Grand Marina and the surrounding area in Vilanóva i la Geltrú near Barcelona.