Vendee Globe - a test on the brink of possibilities

home • News • Vendee Globe - a test on the brink of possibilities

November 10, 2012: a huge number of yachts and boats in the water area of the French city of Les Sables d'Olonne, sub-prefecture of the Vendée region. They all gathered here to see the start of one of the most exciting and challenging regattas in the world. 20 brave souls challenged the oceans and winds in the fight for the Vendee Globe 2012-2013 trophy. 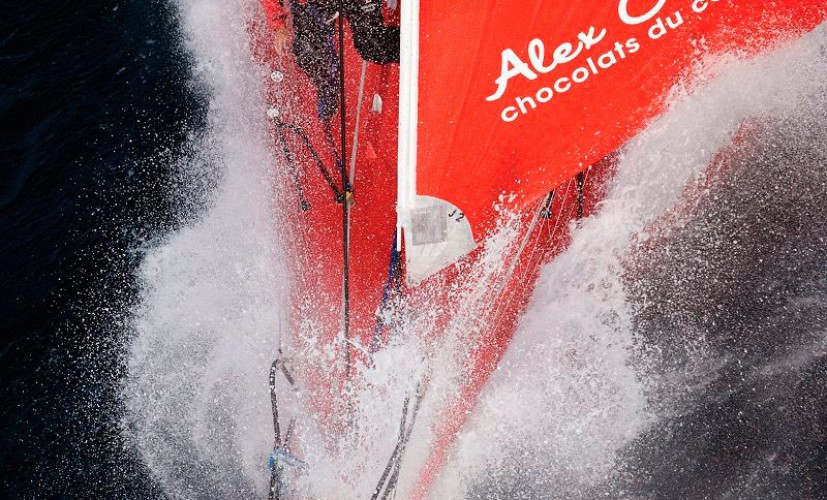 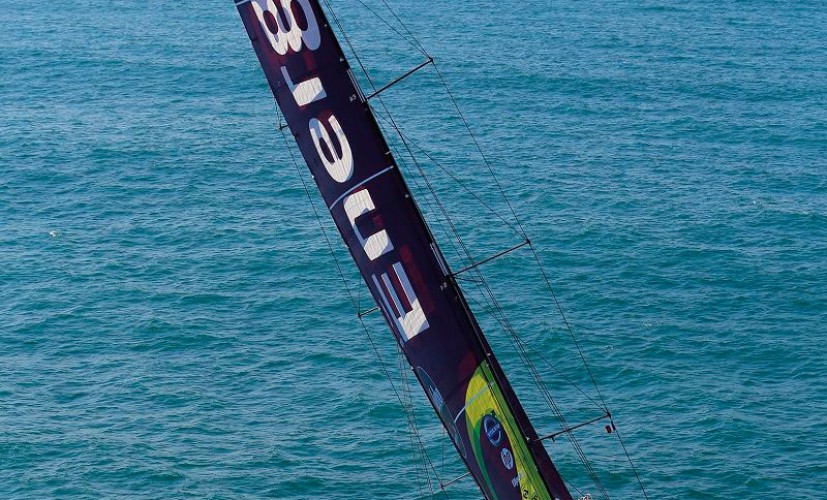 The Vendee Globe is the world's only non-stop circumnavigation of the singles regatta.

The idea of the regatta was presented by the famous French racer Philip Giantoas an alternative to British regattas. Held once every 4 years since the 1989-1990 season, the race has become a regular race. For the regatta, yachts of the IMOCA Open 60 class are used. The rules strictly regulate the dimensions and structural elements responsible for safety.

To participate in the regatta, each helmsman must pass a number of tests: this or successful participation in the past Vendee globe, or any other official transoceanic race. The helmsman must have at least one ocean crossing with a length of two and a half thousand miles. Participants can be of any gender, over the age of 21. Single sailor race Vendee globe do not provide for any indulgences for the fair sex. The conditions are the same for men and women. All this is due to the high difficulty of the race.

Regatta regulations prohibit any help during the race, and for months in the ocean the captain can only rely on his own strength. Not everyone succeeds in this. Many leave the race due to breakdowns, some are taken by the ocean. The first victim of the race was Nigel Burgess from Monaco, who died under unknown circumstances in the second regatta. Unfortunately, this is not the last victim of the regatta. But despite this, interest in the race was growing, hundreds of thousands of spectators met the finish of the regattas. Each participant, no matter who crossed the finish line, was honored as a hero.

In the third race Pete Goss from Great Britain, despite the struggle, returns and rescues his rival Frenchman Raphael Dinelli... The public appreciated the act of the Briton: the title of European of the Year and the Order of the Legion of Honor became his reward.

4th Vendee Globe gave the world a new hero, or rather a heroine Helen MacArthur did not just go through the entire route, but was at the finish line second, losing only 24 hours to the winner. The race is gaining more and more adherents, and 30 daredevils are already at the start of the sixth regatta in 2008. But only 11 of them cross the finish line. Whale collisions, match breakdowns, and hull delamination have become common in messages from a distance. 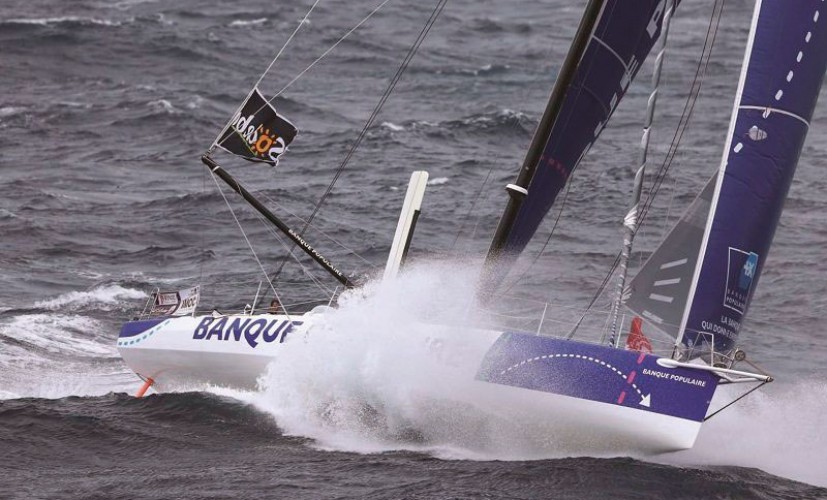 An interesting fact: all six completed regattas were won by the French, victory for them is a national issue!

Vendee Globe Race 7 from the very start she gave the audience a real spectacle. Bertrand de Broc during the pre-launch time he collides with ... his own support boat, four yachts at a false start, the intrigue grows in proportion to the number of reports of breakdowns. The first minutes of the race are over, the athletes begin positional wrestling, everything is nearby, and everyone has the same task: to squeeze the maximum out of their yachts. The leaders walk in a tight group, just 50 miles behind, and one of the favorites in the Safran race is driven by Marc Gilmeau is already returning to the port. The keel pylon was broken and an account was opened for those who retired this year. Each subsequent day added a boat to the failed list.

Groupe bel and Bureau vallee collided with fishing vessels and went back. On November 16, when taking reefs, in a wind of 35 knots and a wave height of 34 meters, it loses its mast Samantha Davis, November 18, one of the contenders for the victory Jeremy Beiou leaves for Cape Verde for keel repair. The next day Maitre coq officially retires from the race. A few days, and the Pole Gutek goes ashore due to a breakdown of the autopilot. The organizers are trying to analyze the first week of the regatta, and there is a protest against the actions of a third of the fleet for violating the traffic separation scheme at Cape Finisterre, according to which the yachtsmen themselves were guilty of clashes with fishermen!

The question of replacing or changing the class of yachts participating in the regatta arose quite sharply, especially since with the change of the owner of the class IMOCA Open 60 the class policy changes somewhat and does not quite satisfy the organizers and sponsors of the race. But all this in the future, at least for a few more months, the race will give us the intensity of the struggle and new achievements.

December 4 French Armel le Klee  set a new record for the checkpoint race at the Cape of Good Hope. It took the French skipper 23 days, 23 hours and 48 minutes to reach the coast of South Africa. This result is more than a day higher than the previous benchmark, set in 2004 also by a French Vincent Riu.

At the time of this writing Armel le Clais on Banque populaire leads the race, literally one step away Francois Gabard (Macif), leads his third Hugo Boss Alex Thomson... The latter made another sporting feat despite the breakdowns and a rather bad start to the race, he was able to cope with all the problems and catch up. Yachtsmen overcome a difficult section of the distance, on the edge of icebergs, and the struggle is heating up more and more. Many skippers are in full view of each other! We will watch the events and cover them on our pages. 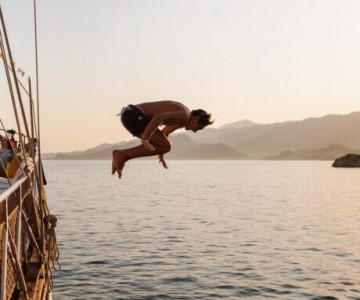 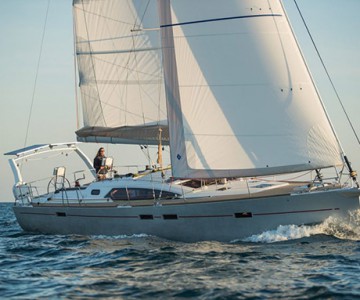 Allures 45.9 is primarily an optimized cruiser 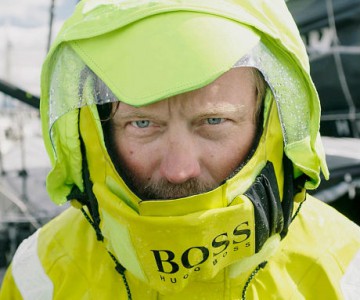 Alex Thomson: what is the personality behind the suit?