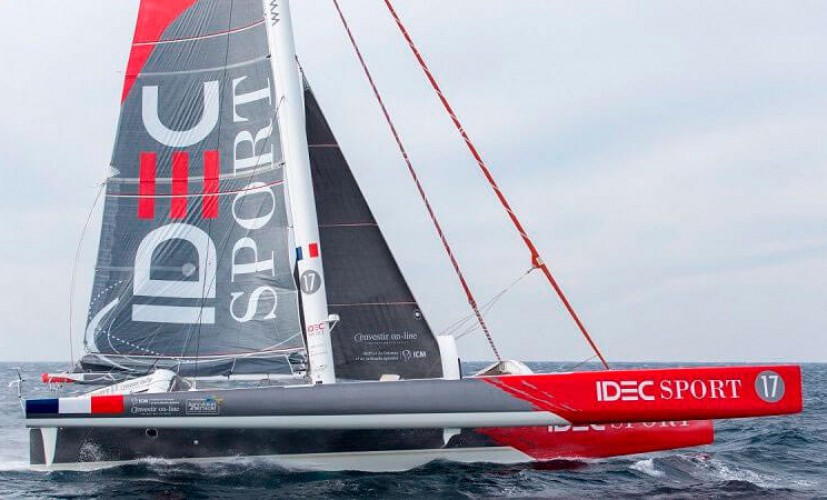 July 12 at 01:37 UTS, Joyon crossed the longitude of the peninsula Lizard in Cornwall (The Lizard, Cornwall), which is a historic finish line for North Atlantic races from Ambrose Light, New York. It took him 5 days 2 hours and 7 minutes to go through 2880 miles, which is 49 minutes faster than his previous record, which was set in June 2013 on board his 29m IDEC trimaran. 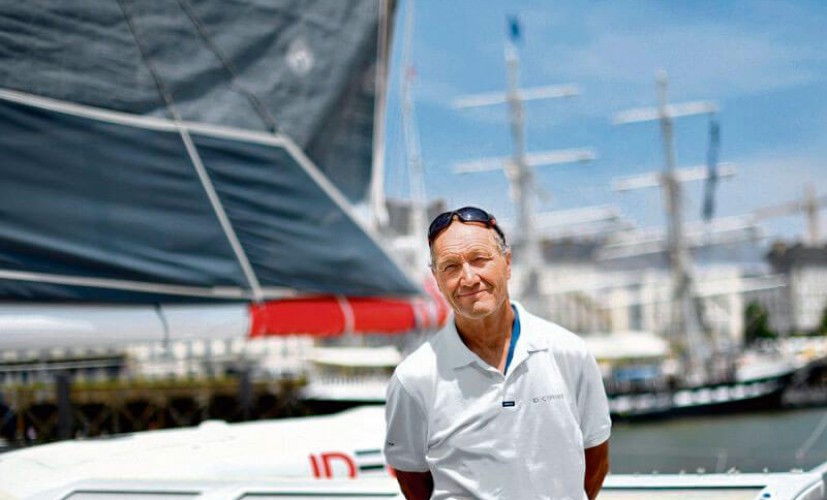 “I was delighted to have finished the race as the last 24 hours have been very exhausting,” said the 61-year-old yachtsman. "My autopilots weren't working properly, so I stayed at the helm for the last 24 hours, maneuvering to overcome the squalls when the boat was thrown over the waves."

“On the first day, the weather was not very good, and I had to rush forward. But the next day everything stabilized. "

“I was in a hurry from New York. I didn't even have time to sort out food supplies. I just had time to buy eggs and bananas. "

“I made a few mistakes, in particular raising the gennaker, as I used to rely on some fantastic sailors during the Jules Verne Cup. In fact, it was like going back to school to learn the alphabet again. Fortunately, the boat reacted very easily, even at 30 knots. "

“In the spirit of competition, I went on the attack. I spent two days at 30 knots. I was worried that it looked like Europe, as there was a northeasterly wind. But moving further north, I entered the English Channel with south-westerly winds. " 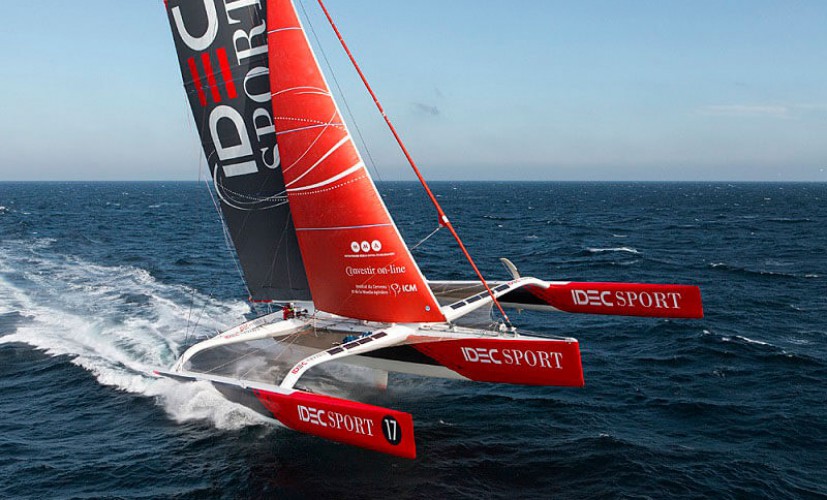 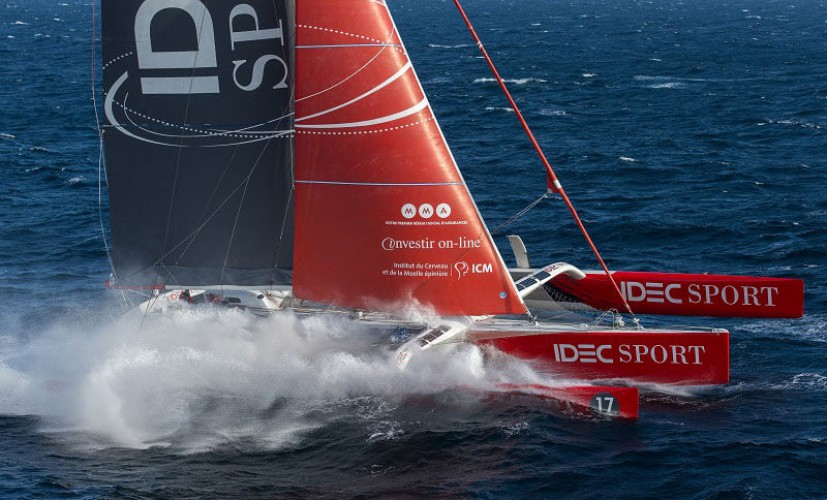 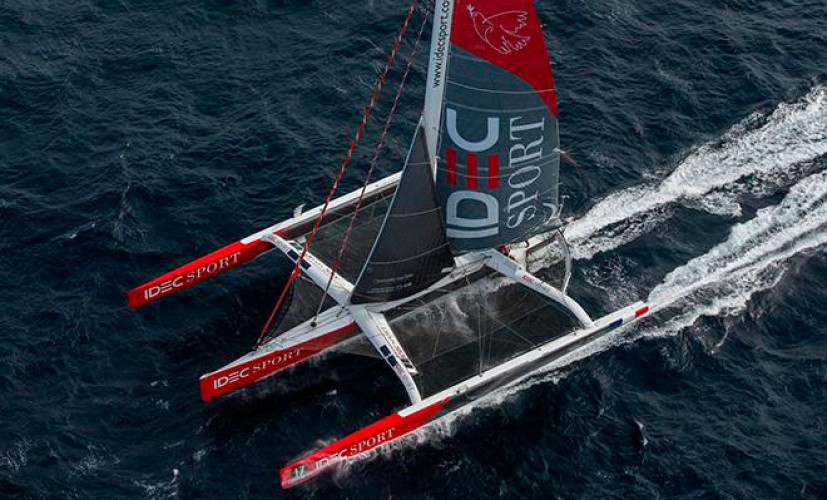 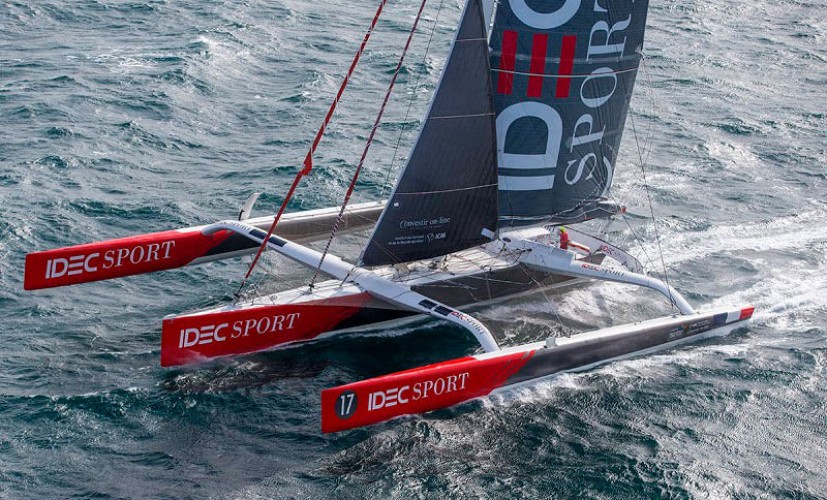 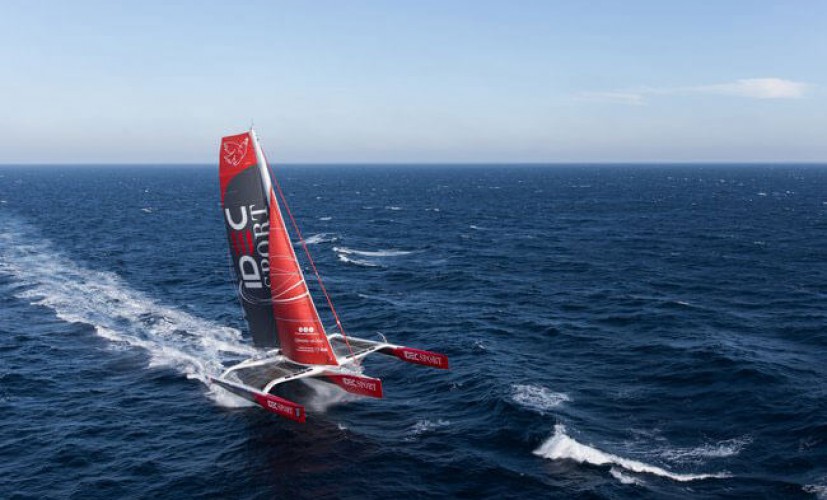 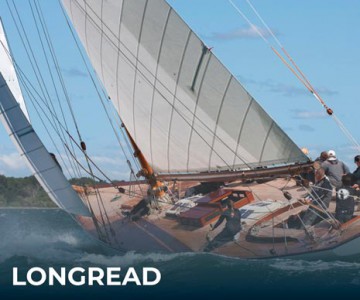 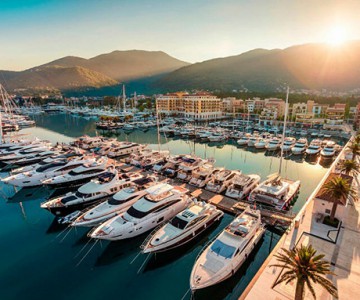 Last year, Gold Anchor, in partnership with The Yacht Harbor Association (TYHA) and the Marina Industries Association (MIA), launched an accreditation program designed to improve the standards of yacht marinas around the world and recognize an unparalleled level of customer service.

Small but remote - traveling on a small yacht

Liane and Peter Willich have been sailing in Croatia for over 20 years, first with a tent and on a dinghy, and then on charter boats. For the last two years, they have been sailing to their favorite destination on their own yacht and enjoying the sailing trip of their "baby" - the Biga 24 yacht.