The F 70 is a 70-foot hydrofoil yacht designed by Carkeek Design Partners and built by the Italian shipyard Persico Marine. The aim is to offer the general public the best boat technology, allowing both inshore sailing and racing.

Italian shipyard Persico Marine, responsible for the America's Cup double-hull Luna Rossa, as well as the foiler links of all AC75s, will build a 70-foot foiler for the general public. 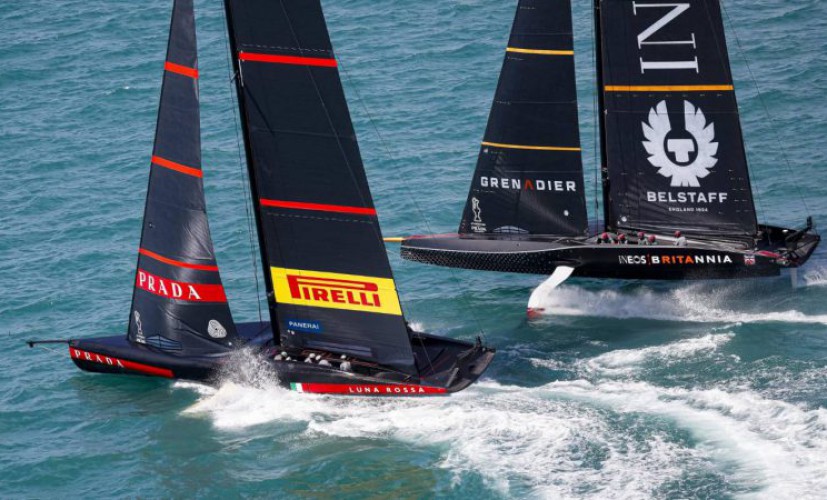 The F 70 was developed by Spanish designer Carkeek Design Partners for dual use as a pleasure yacht and as a racing yacht, with the idea of opening high technology to the general public.

This boat will be built from carbon composite to increase weight (the boat weighs 10 tons) and improve performance.

The retractable wings will be aligned with the T-rudders to be able to reach speeds of up to 10 knots. 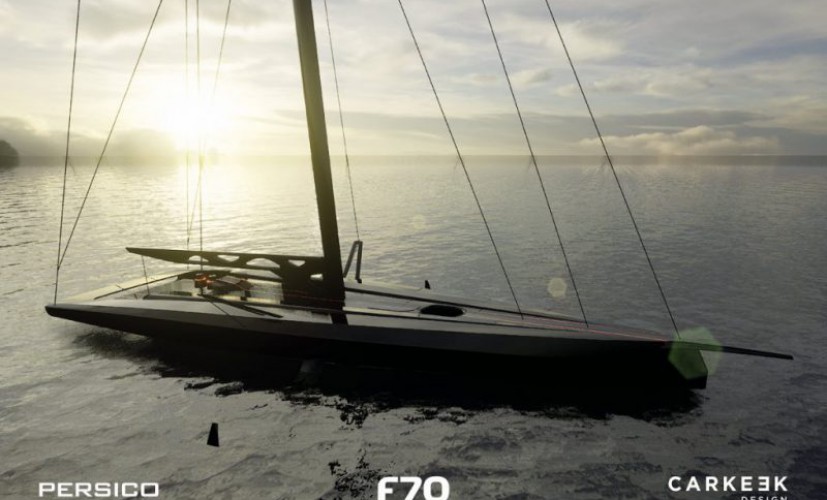 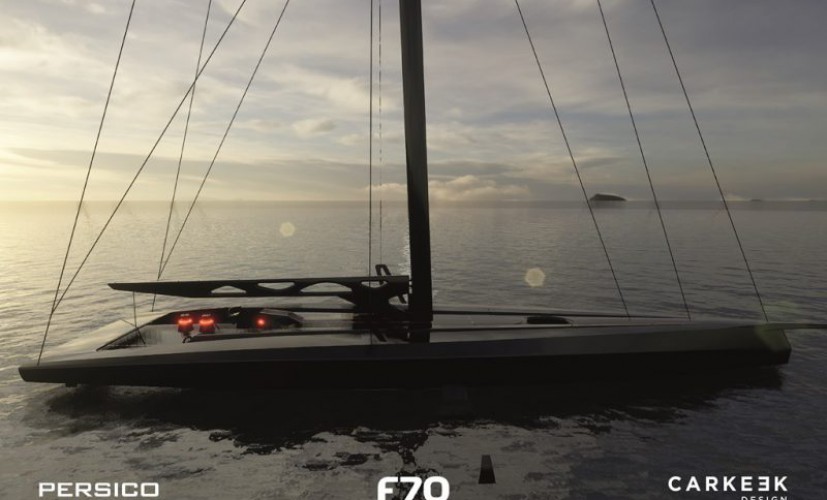 The boat's design is quite futuristic, with a flash deck and a large cockpit that can be converted into a solarium during cruise anchorages.

Access to the interior is via two symmetrical companions. The shipyard has not yet announced the interior of the boat.

“70 feet is an average boat size that doesn’t require a large crew of 2 to 4 people, allowing it to be used for both cruising and regattas as it meets the demands of racing and a cost-effective lifestyle,” explains the website. ... 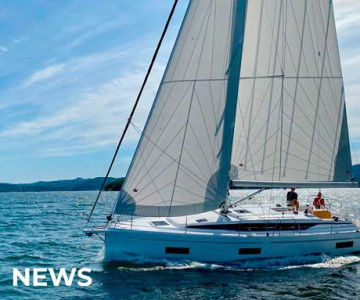 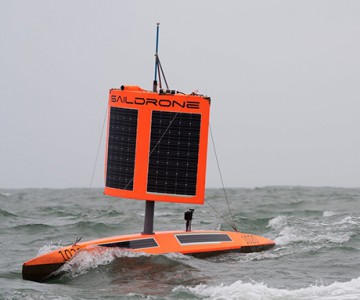