After the exhibition in Cannes, the flow of interesting news does not stop. So, in the near future we will have two new marinas and a catamaran from an Israeli shipyard.

Egyptian President Abdel Fattah al-Sisi said that three marinas will be created at the expense of the income from the Suez Canal. This will be done to stimulate tourism and support the national economy.

The government made this decision following investigations by the Suez Canal Authority (SCA). In August, the channel posted the highest monthly revenue in its history, at $745 million. Annual revenue for the 2021/22 fiscal year was $7 billion, according to Al-Monitor. 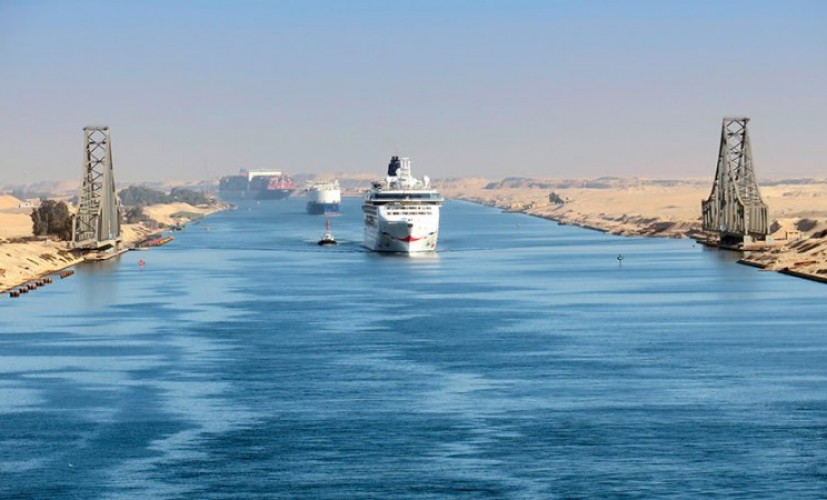 The President argues that this project is not a luxury, but rather a necessity. Abdel Fattah al-Sisi emphasized the busy movement of yachts through the canal. Sisi also noted that these marinas are part of a comprehensive development plan. As planned, Egypt wants to strengthen its tourist position in both the Mediterranean and the Red Sea. It will also create jobs and attract more tourists for a new type of tourism.

At the end of July, the Egyptian cabinet approved a bill regulating foreign yacht tourism in Egyptian marinas and seaports. Based on it, an online platform "Single window for yacht tourism" was created. It will oversee the implementation and modernization of the yacht tourism strategy and ensure its sustainability.

Ahmed El Shami, maritime transport adviser at the Ministry of Transport, told Al-Monitor: “The move will put Egypt on the right track in competition with Turkey, Greece and Israel. They are ahead of us in this area despite our excellent location. Despite open competition, we are ready for fair competition. Moreover, we are confident that competition will generate even more high-end offerings for tourists and holidaymakers.”

J Yachts completed construction of its first aluminum sailing catamaran, the 67, earlier this year. The world premiere will take place at the Limassol Boat Show in Cyprus next month.

The catamaran was built in the Israeli city of Ashkelon in the south of the country. Janiva Massa designed the exterior and hull. The interior design was done by Pini Leibitz. The vessel is 20.75 m long and 10.05 m wide. 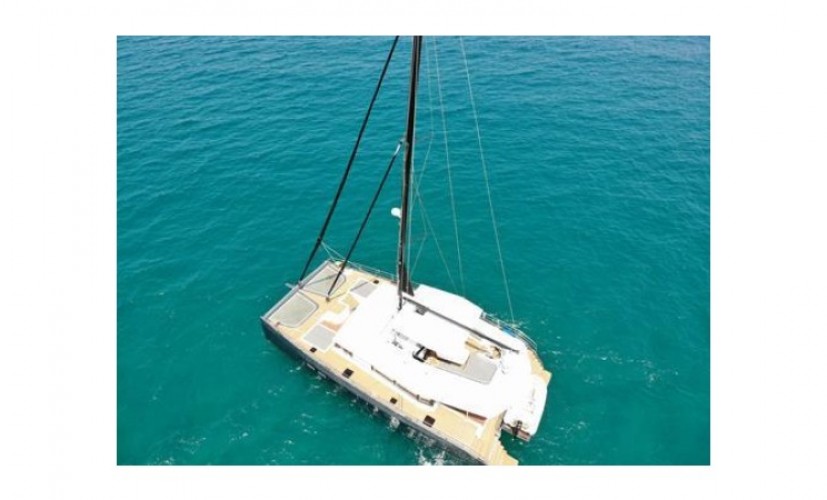 The catamaran has been classified and certified in accordance with the requirements of the Israeli authorities. Cat is designed for cruises and long sea passages. The 67 was fitted with Yanmar 170 engines and a set of North sails. During sea trials, the kat proved to be very stable with minimal roll. With a wind of 12 knots, the cat developed a speed of 7 knots.

Recently, there has been a noticeable increase in demand for sailing catamarans around the world. At the same time, this niche is practically not occupied by the shipyards of the Mediterranean. It can be assumed that there is still an undeveloped market for a new shipyard in the Eastern Mediterranean to build custom catamarans. J Yachts will be exhibiting for the first time at the Limassol Boat Show in Cyprus from 14 to 16 October 2022.

A new facility with 270 beds is planned to be built in Ceuta. The Spanish Autonomous Region of Ceuta has applied to the government for €50 million (US$49.9 million). Funds requested from the European Union Recovery and Sustainability Fund for the construction of a new marina.

According to local newspaper El Faro de Ceuta, the investment will cost around 68 million euros (67.9 million US dollars). EU funds can cover up to 74% of the project. 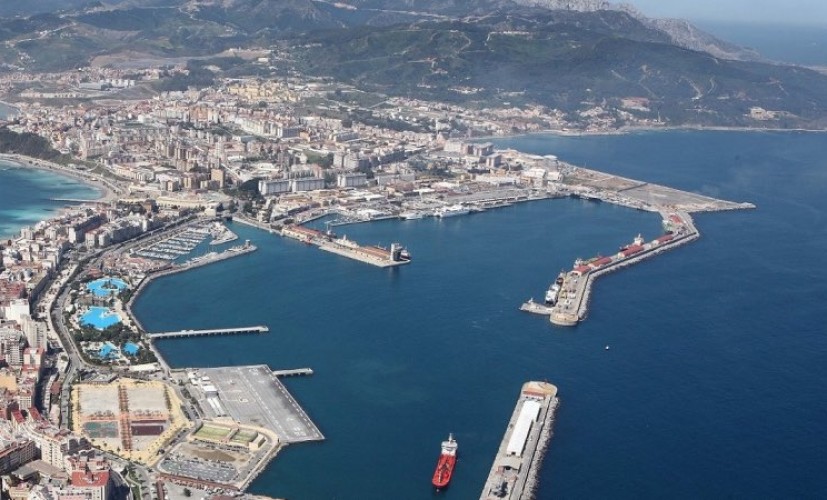 According to the plan, the new facility will accommodate about 270 boats, offering 12-30 meters (39-98 ft) yacht berths, as well as new parking for 450 vehicles. Investments will also go towards the construction of related facilities, including a sailing and diving school, with a total area of 15,000 m².

Don't forget to rate the content! Other interesting news and articles can be found at the links below or in the "News" section! 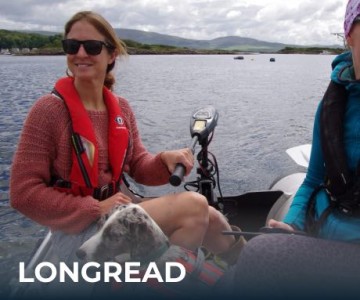 How to use a dinghy outboard motor?

It would seem, what is the complexity of managing a classic dinghy with an outboard motor? However, everywhere there are interesting nuances. Journalist Rachel Sprot shares tips and tricks 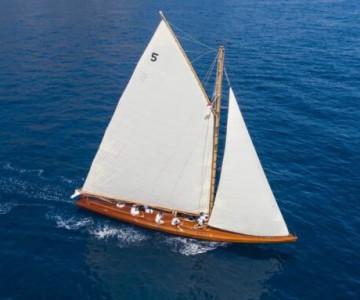 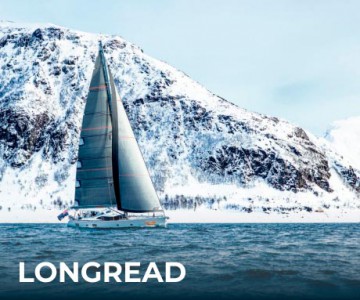 The icy expanses of the northern latitudes have always captured the spirit and imagination of people. They attracted various cultural figures who sang the beauty of the views. Photographer Mike Johnson is no exception. He made an Arctic cruise and shares his impressions of the trip.