Seaglider is an innovative type of transport. Yes, it is not yet clear how popular it will be, but the tasks assigned to it will be performed regularly!

Why is Seaglider needed?

The first and most important challenge set by the Seaglider developers is to reduce greenhouse gas emissions. Manufacturers of all types of transport are fighting over this task. 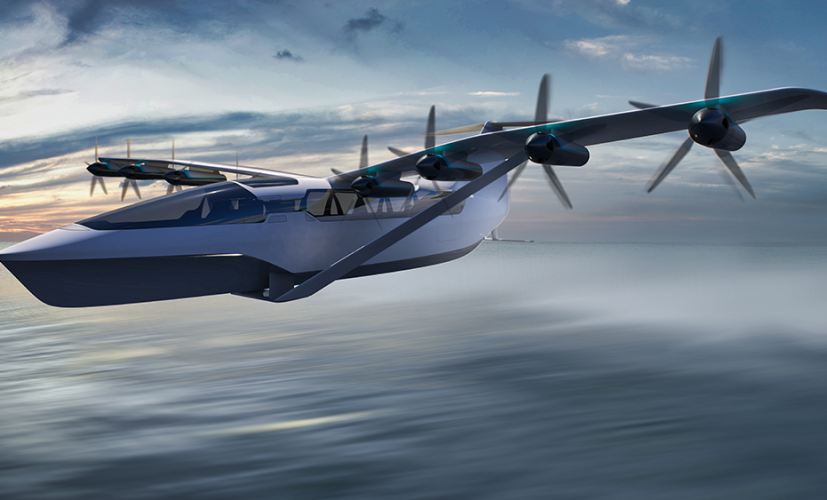 The challenge is to create a mode of transport that does not pollute the environment and that has low operating costs. Such a solution was proposed by a young but rapidly growing company from Boston.

In addition to the official name of the project - Seaglider - the company offers the "Sea Dragon" option. In many ways, such a name is perhaps even more appropriate!

"Sea Dragon" is a combination of a yacht (or rather a boat), an airplane and a hydrofoil boat. Surprisingly, when creating concepts and developments, the creators were inspired by the conceptual solutions of Russian and German engineers of the 1960s!

Recently, the company informed the public that the first stage, the so-called. “Risk assessment”. This is a standard procedure that goes through any new type of vehicle or model of a new line. 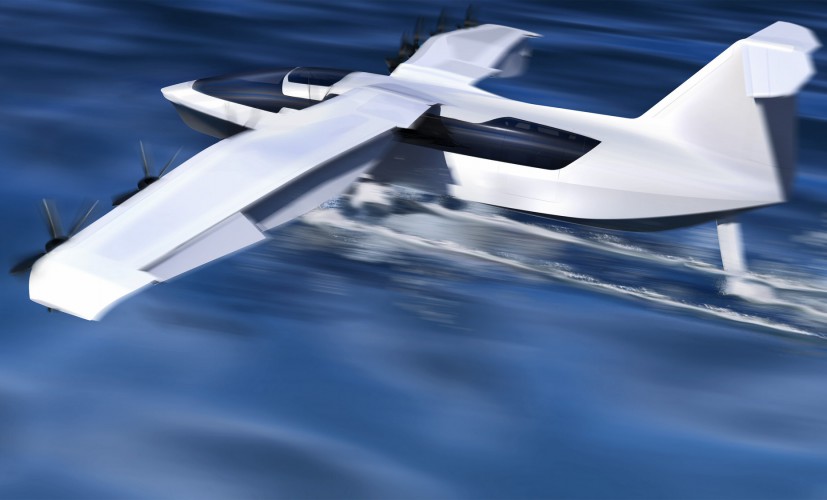 At this stage, the vessel should be identified and classified with the United States Marine Technology Administration. The combination of the design of an airplane and a hydrofoil is not seen every day. Add to this the passenger capacity for 12 people. 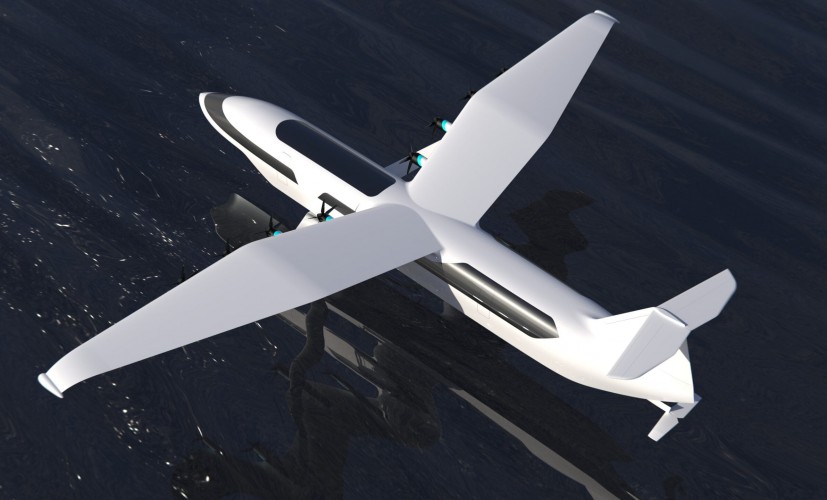 The company expects the entire paperwork and classification process to be short. So, the planned end date of the process is the beginning of the next year. Only then will the serial launch of Seaglider become possible.

A little more about the characteristics

"Sea Dragon" will use the latest technological advances in the field of sea and air transport. This will make it possible to create fast, cheap and reliable passenger transport. It can be launched on routes between coastal cities. 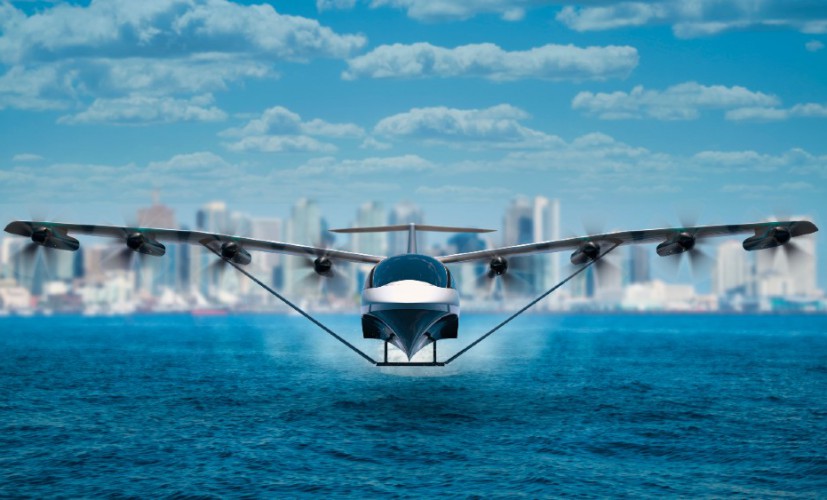 The Seaglider will hover several meters above sea level, which will give it a higher speed than classic speed boats. It will be powered by a battery with a maximum range of 290 kilometers at a speed of 300 km / h.

Seaglider already has first customers to buy! British company Brittany Ferry, which deals with crossings across the English Channel, is already interested in Sea Dragon. 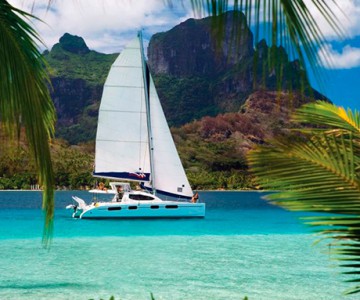 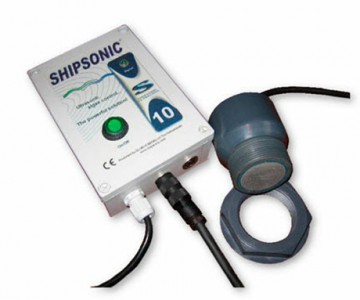 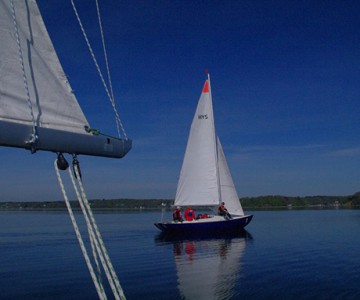 It all started with a crazy idea of a friend to go to study at the German yachting school Hanseatishe Yachtschule Glucksburg (DHH) in the city of Glucksburg. Spending time on the cold May Baltic Sea instead of the supposed wallowing in the warm sands of Egypt was not part of my plans, but the desire to escape from the noisy metropolis and everyday routine did its job, and I began to pack my suitcases.