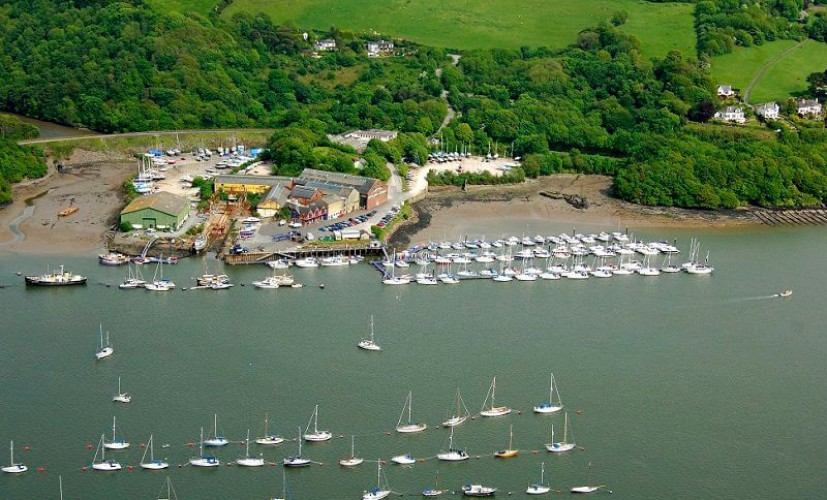 In 2013 Premier Marinas became board members Noss Marinaand in 2016 the company declared itself the owners of the marina.

“We acquired Noss Marina simply because it is a stunningly beautiful destination with great local cruise lines, and this is what makes our clients stay at our marina,” said CEO of Premier Marinas Pete Bradshaw.

Despite the vast territory, Bradshaw insists that the main interest lies in the marina itself. In general, the renovation project includes a yacht marina, a shipyard, commercial facilities, a parking lot and a hotel on the waterfront. The project also includes a new 75 tonne lift and dock. 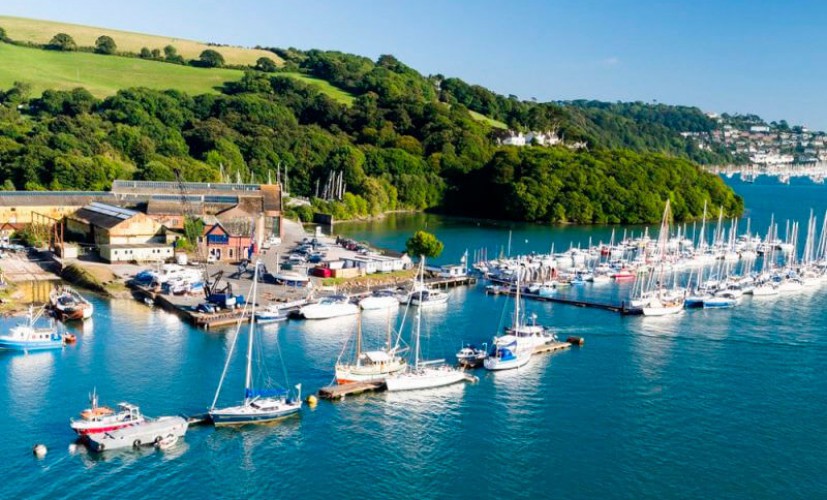 Yacht Marina, which currently holds 180 boats, will be upgraded and new pontoons will expand the accommodation options. The marina will be able to accommodate 232 boats plus dry docks for over 100 small motor boats. In winter, 70 summer boat storage spaces will increase to 100.

Hotel the marina will have 50 rooms, two restaurants and a spa. The territory will also be located South Devon College and over twenty commercial properties. It is also planned to strengthen access bridge and separate pedestrian bridge. Even construction plans are presented residential complexthat will help finance the construction of a new waterfront. 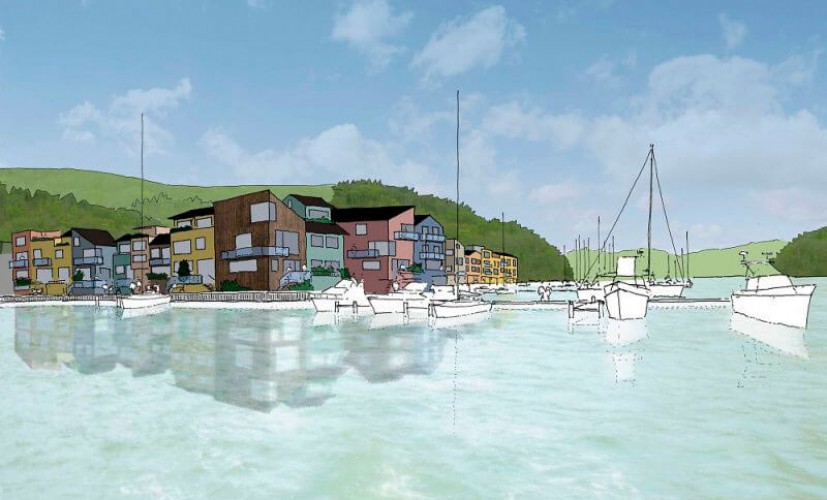 Without forgetting about local history, it is planned reconstruction of historical sites, and creation local heritage center... Premier Marinas even consulted relatives of those killed in the WWII bombing of the shipyard to best include memorial into a new project.

Marina, hotel and shipyard work will be a priority and is expected to take three years in conjunction with the construction of the residential complex, which is critical to the continued funding of the project. 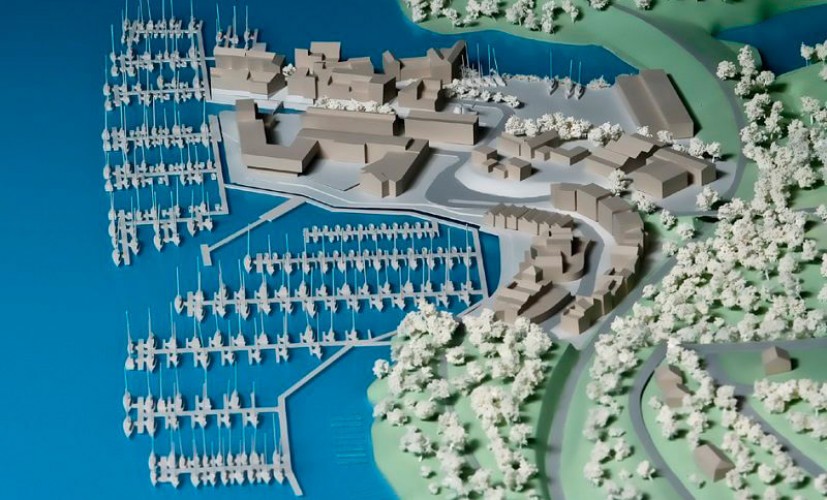 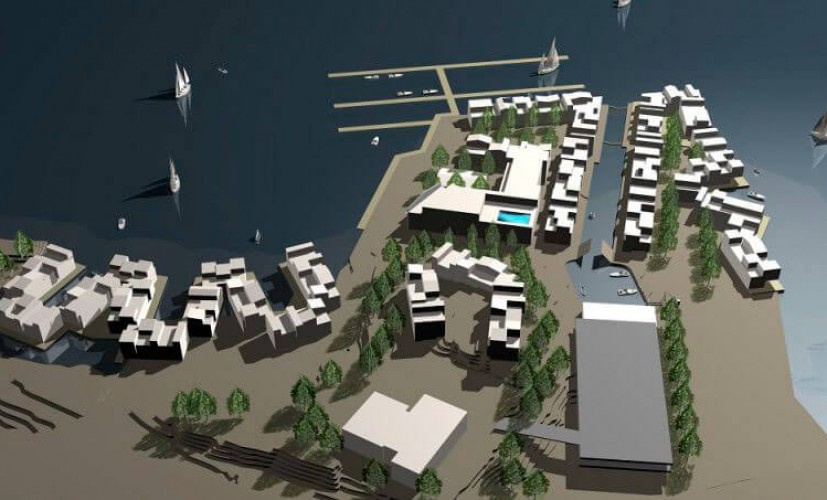 This massive work and investment will be one of the largest investments in infrastructure in the Dartmouth area in decades. Premier Marinas also owns eight more yacht marinas on the south coast.

“We are not like traditional mixed-use developers of this type, as we are primarily the owners and operators of the marina. We are approaching this project with the ambition to create truly the finest marina in the UK, and of course the natural resources of the area guarantee that. ” 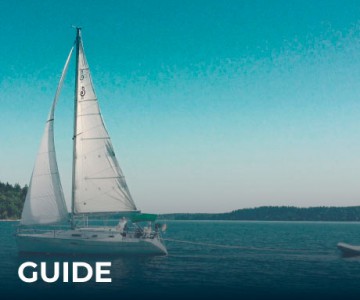 Mooring for a kettle: 8 tips for a beginner

Sometimes mooring can be a serious challenge for a novice yachtsman. It is to make mooring a little easier for a beginner that this little list of tips has been created. 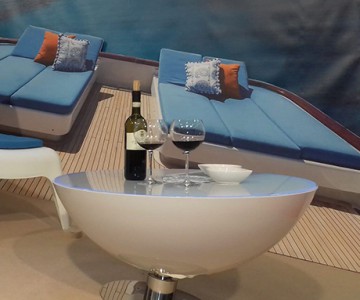 Sfera (SFERA) is a new generation of tables designed by Balance Srl that make your life on board a yacht easier. 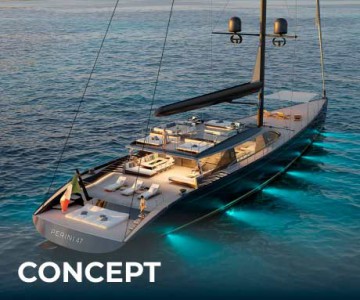 Aluminum and carbon: a new concept from Perini Navi

The strength of aluminum and the lightness of carbon - the superyacht concept from Perini Navi combines the qualities of a strong hull and unrivaled sailing performance.