Pen Duick VI will take part in the 2023 Ocean Globe Race, which celebrates the 50th anniversary of the first Whitbread Race

Pen Duick VI, the yacht on which legendary French sailor Eric Tabarli co-piloted the very first Whitbread around the world in 1973, will take part in the 2023 Ocean Globe Race, a multi-stage crewed race dedicated to the original Whitbread. 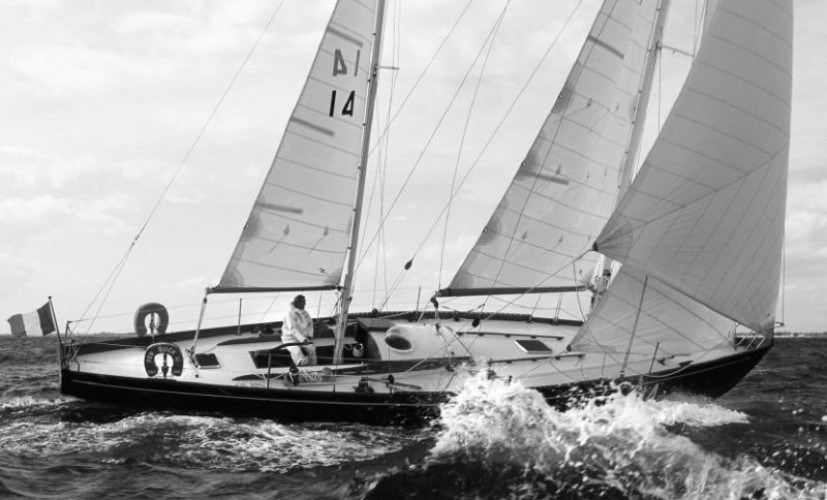 This was announced by Tabarli's daughter, Marie. 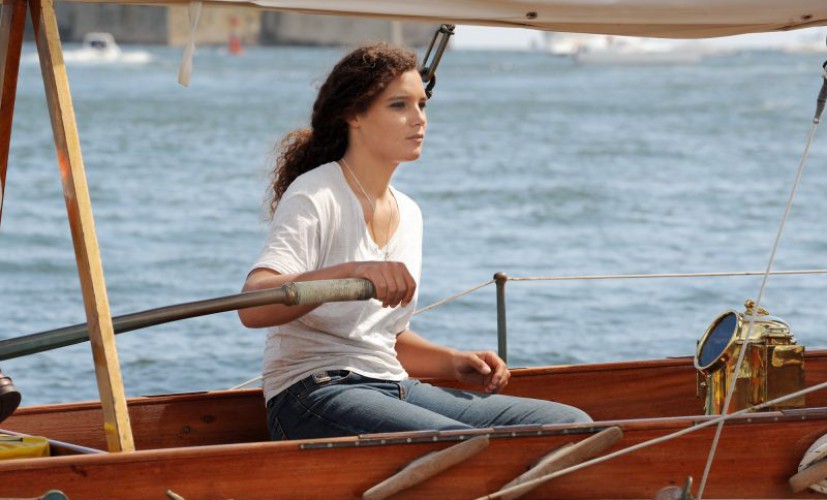 “This year Pen Duick VI will be 50 years old.

I had a round-the-world program with my Elemen'Terre project, which was canceled due to COVID-19, and I was looking for something big to celebrate the yacht's anniversary, ”she explained.

“Pen Duick can't miss a big round the world race like the Ocean Globe Race!

The boat is in good shape for its age, and after modernization of weapons it will be ready to start! ".

Designed by André Maurick, Pen Duick VI was built in record time at Brest specifically for the 1973 Whitbread Race.

But Tabarli's chances of winning were shattered early on when the mainmast collapsed during the first leg of the race from Portsmouth to Cape Town, forcing the team to sail to Rio under the guidance of a jury.

The new spar was brought in from France and, incredibly, Pen Duick VI was able to cross the Atlantic and reach Cape Town, arriving there two days before the start of the second leg.

Tabarly won the second stage from Cape Town to Sydney (Australia), but his victory was short-lived: immediately after reaching the third stage from Sydney to Rio, he again damaged the mainmast. 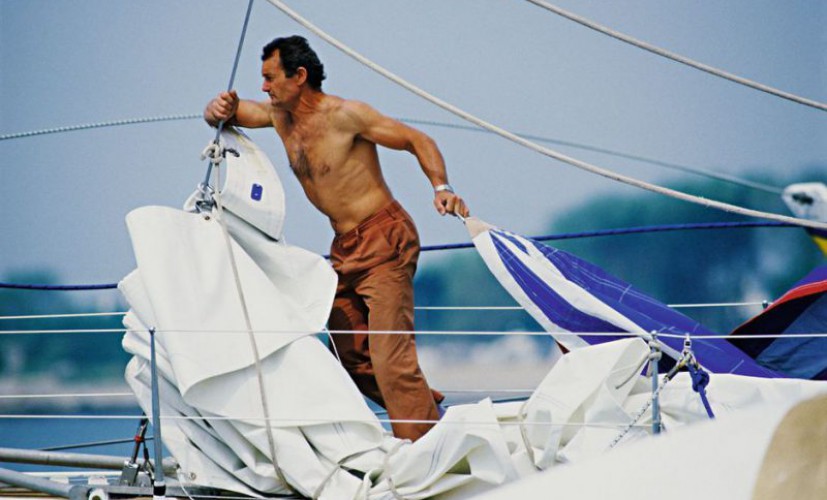 He later competed in the 1976 OSTAR solo regatta on the 14-man Pen Duick VI and won the race despite several storms in a row and a broken steering a few days after the start.

Pen Duick VI returned to compete in the 1977-78 Whitbread Regatta, but was later disqualified due to the vessel's keel being made of uranium, which was prohibited by the rules of the race.

In 1981-82, the yacht again took part in the Whitbread regatta under the name Euromarché, finishing in 10th place.

Pen Duick VI is not the only known name participating in the Ocean Globe Race.

58ft Maxi Yacht Maiden, designed by Bruce Farr and raced in the 1989-90 Whitbread Regatta. and regatta 81-82 titled Disque d'Or 3, will take part in the regatta alongside the winner of the 85-86 regatta L'Esprit d'Équipe, led by OSTAR winner Lionel Reignier and Pierre-Yves Cavan.

Tapio Lehtinen, who raced the 1981-82 Whitbread Regatta with Skopbank of Finland, will ride his Swan 55, Galiana, purchasing a Sparkman and Stephens yacht just days after finishing fifth in the 2018 Golden Globe Race.

Arnaud Lisop, crew member of Tabarly on the Pen Duick VI in 1973, will take part in the regatta aboard his S&S 55 Nakamal.

Ocean Globe Race founder and chairman Don McIntyre, who is also the organizer of the 2018 and 2022 Golden Globe Races and the 2024 Mini Globe Race.

“The back stories of our members are truly amazing, and it is truly impressive that we welcome Marie Tabarli to the Ocean Globe Race and feel her passion and determination to win the race,” he said.

Behind the scenes, Volvo Ocean Race veteran Australian Nick Byes has also been named the racing director of the Ocean Globe Race.

Nick Byes participated in the Volvo Ocean Race and America's Cup as a yachtsman, and also headed The Boatyard, Volvo Ocean Race's own service center, which prepares uniform yachts for challenging ocean racing. 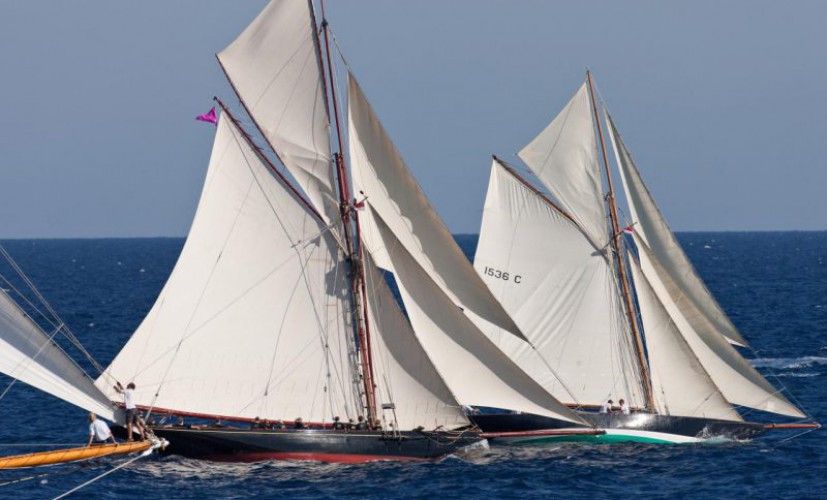 read also:
Ester: the revival of the Swedish Tivoli Cup legend
read also:
Mike Horn: From the Amazon to the Arctic Ocean and beyond 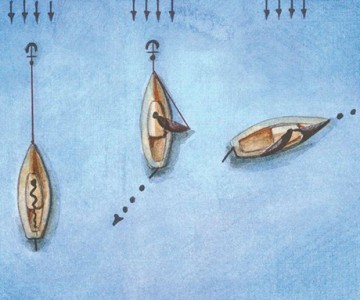 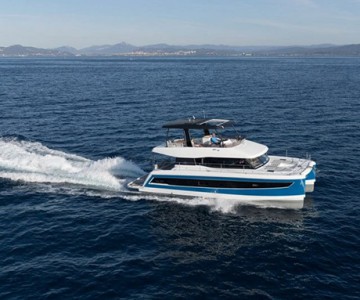 As part of the Düsseldorf boat show, the Fountaine Pajot MY 44 received the prestigious European Power Boat of the Year 2018 award. The MY 44 motor catamaran was named the best motor yacht for long cruising in the 35-45 feet category. 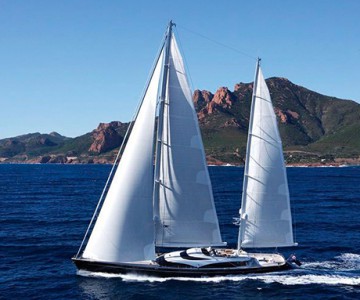