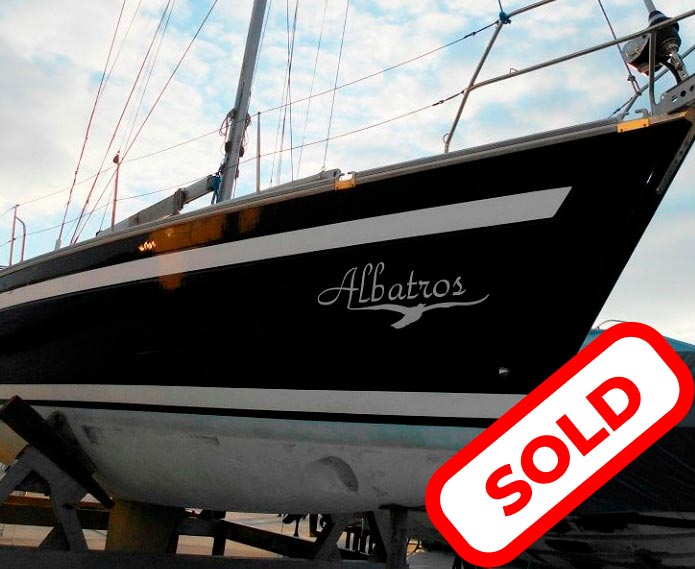 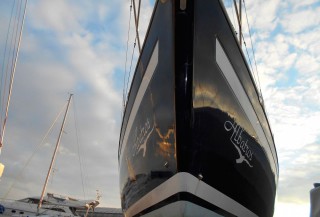 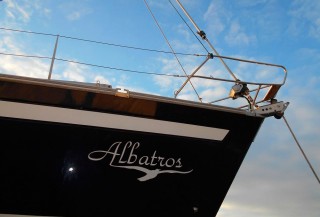 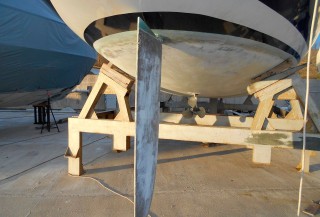 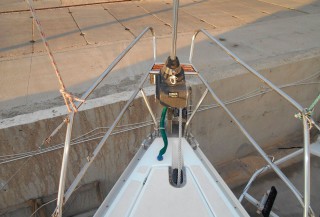 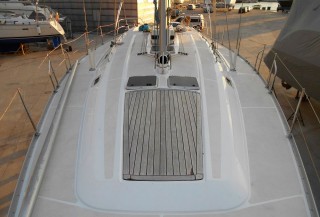 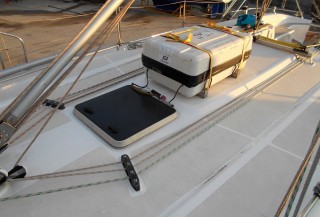 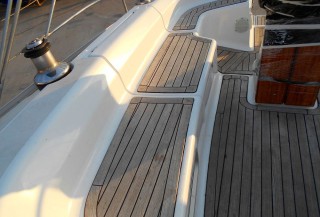 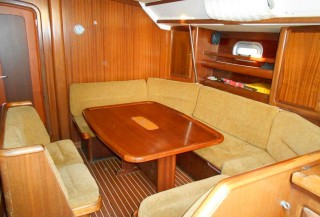 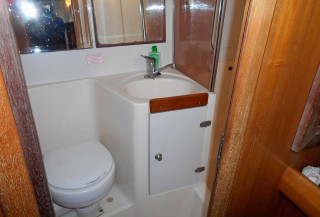 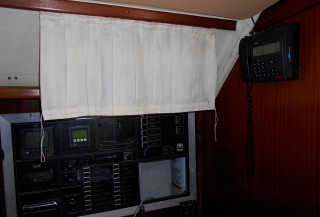 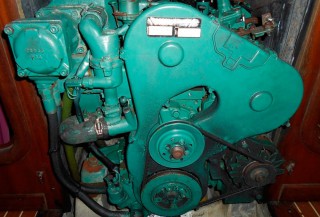 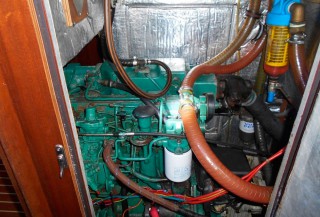 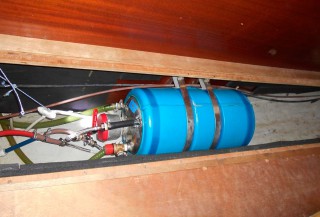 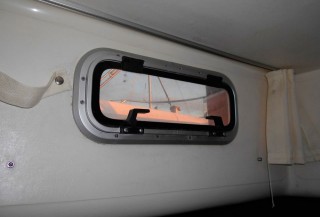 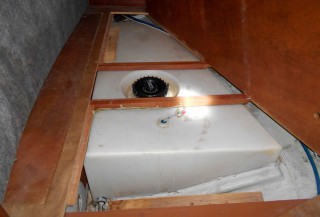 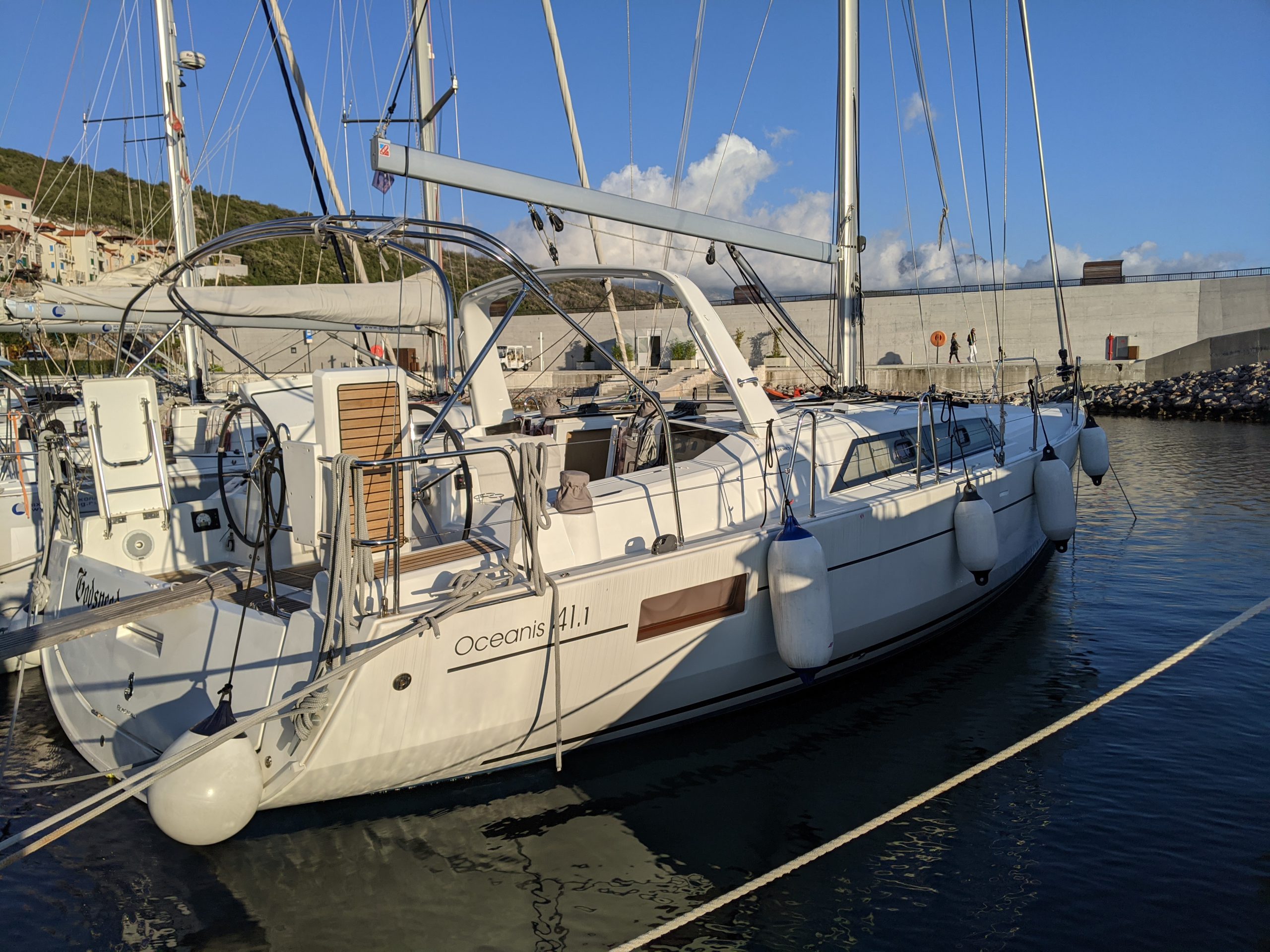 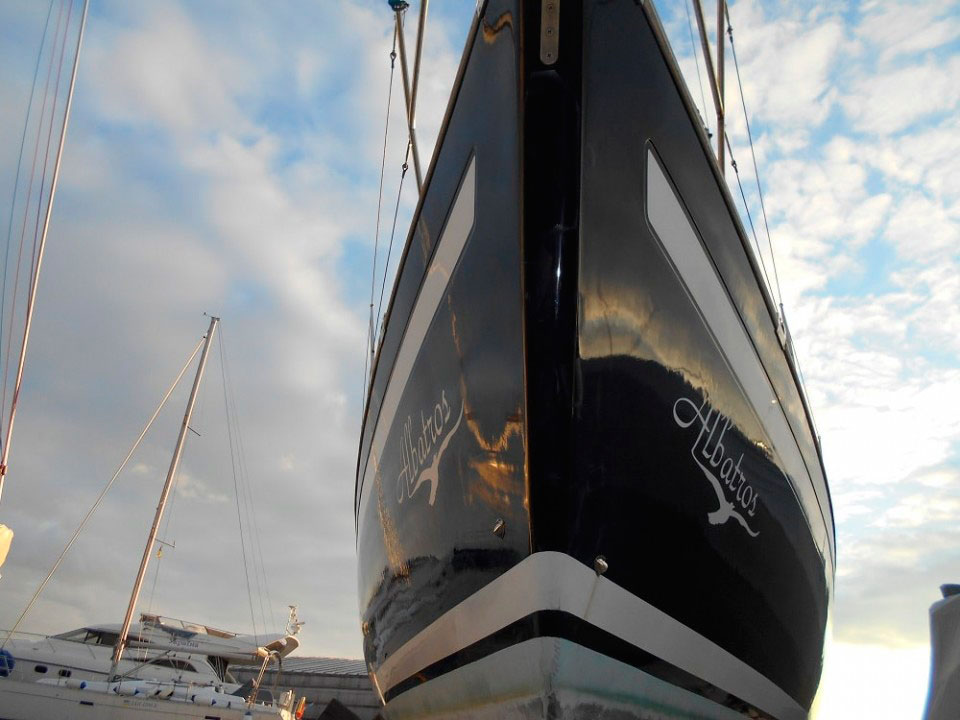 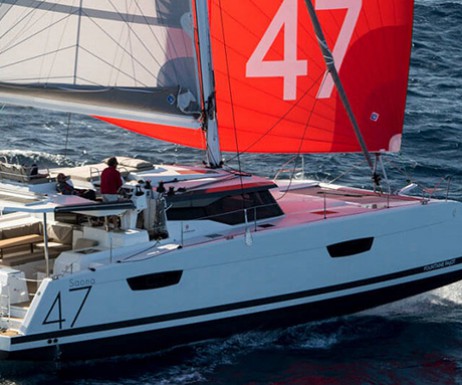 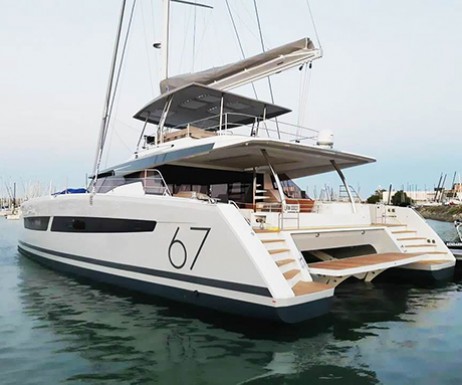 Within the framework of the Cannes Yachting Festival 2018, which opened today, September 11, the premiere of the new sailing catamaran New 67, the flagship of the Fountaine Pajot, which received a new name - Alegria 67. 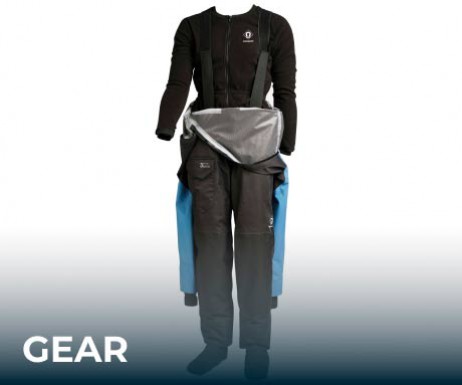 Despite the difficulties, the industry continues its work and steadily delivers new products. Today we will talk about as many as three new products that are worth paying attention to. Interparus understands!