One day, his brother, who owns a sailing yacht in Montpellier, asked for the electrical panel of his boat to be repaired and improved, since a new one is expensive - 1200 euros. 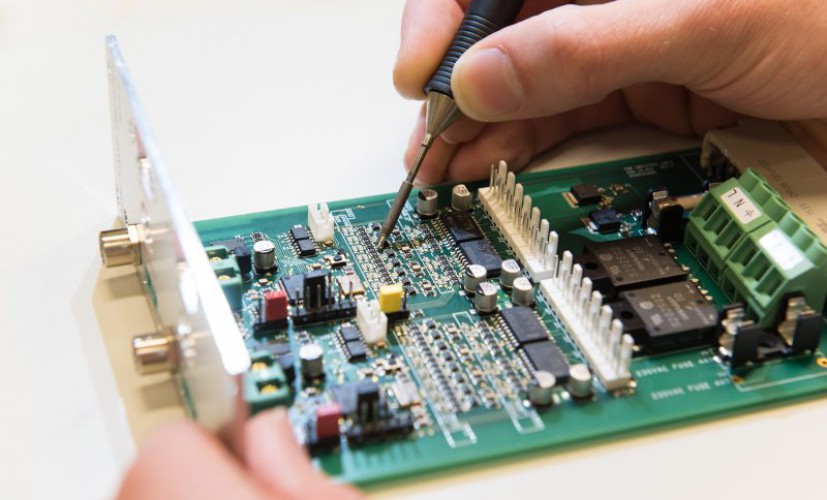 When Pierre saw the panel, he thought that it was at least 30 years old, and it looked like the one that was still on the parent's boat.

Of course, Pierre Passé complied with his brother's request. But the thought settled in his head that the technology of on-board electrical distribution boards needed to change.

Then he asked his brother to visit the International Multihull Salon at La Grande Motte to make sure there were no other technologies.

“Most yachts had the same classic technology, and some of the upper range catamarans were equipped with a more luxurious touchscreen solution with NMEA communications,” he explained. To dig deeper and get to the heart of the matter, I went to METSTrade in 2019 and found that there was no simple, integrated solution between a 30-year-old dashboard and a deluxe version, ”explains Pierre Passet.

Although each structure has its own characteristics, nevertheless, we can note the existence of players not mentioned by Pierre Passé: Philippi, ETA's Power Plex, Ship Control, products developed by Bénéteau in conjunction with Scheiber and JPS Concept's products for ocean racing or Windelo catamarans.

Then Pierre Passé resigns from his position in industry and founds his company in December 2019, which he calls Koriolan, in honor of the ship Herbert von Karajan, the famous sailing ship, which he was impressed with in his youth. 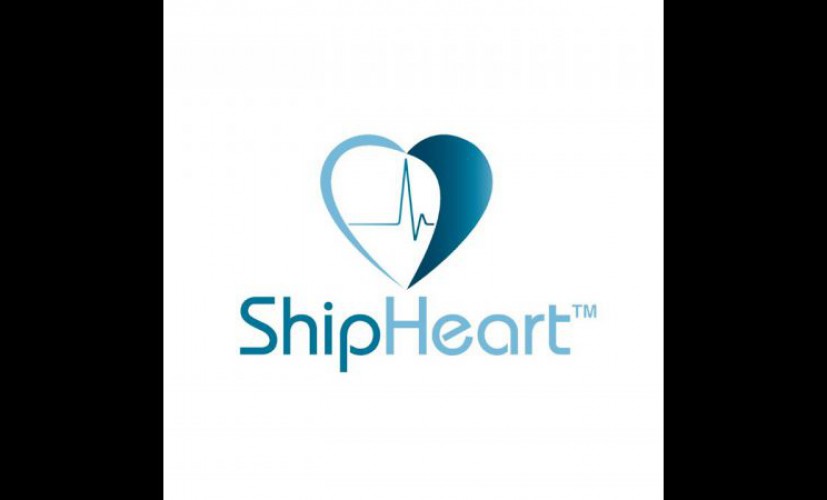 Several months of development resulted in the first series of electrical distribution boards called ShipHeart, which will be sold in winter 2021. 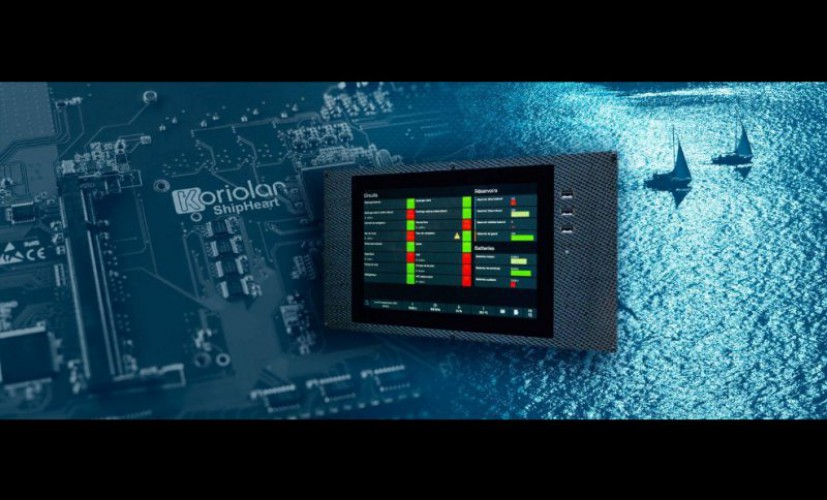 “I worked with French partners on hardware and at the same time did design and software. The idea was to have something more modern, with a 10-inch touchscreen and much more processing power with 2 processors for displaying and collecting data, ”says the designer.

Indeed, the electrical panel integrates the aspect of home automation and data recording. Historically important data such as temperature or load can be saved. Accelerometers can register and locate shocks thanks to the built-in GNSS position sensor.

Communication panel for yachtsman both on board and on land

Built-in Wifi network allows you to control the board from your tablet or phone. The 4G chip provides data transmission to the Koriolan server for access from land if the yachtsman wishes. With this server, he can also, through a secure process, run key functions from his home, such as bilge pumps. 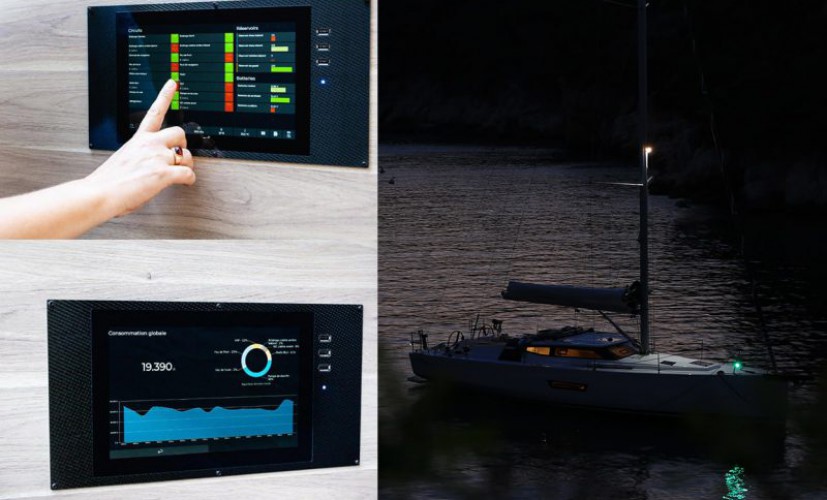 Koriolan will be working for yachtsmen in 2021

To optimize its product and capitalize on user feedback, ShipHeart will focus on private customers in 2021.

“We will start slowly with BtoC, which will also allow us to upgrade the software as needed. The product is designed to be easy to install, with all connectors included.

In a second phase in 2021, we will target distributors and marine electricians.

The first batch and the shipyards will come later, when the fleet of equipped boats will give us credibility, ”explains Pierre Passé. In terms of price, the solution lies between traditional panel solutions and NMEA solutions, ShipHeart Silver for 16 circuits, ordered at € 3,790 including tax. ”

read also:
Jimmy Cornell's Electric Dreams
read also:
Why it is worth updating the electrical equipment on the yacht now 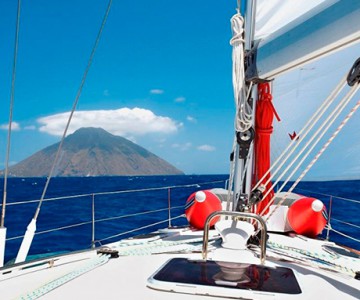 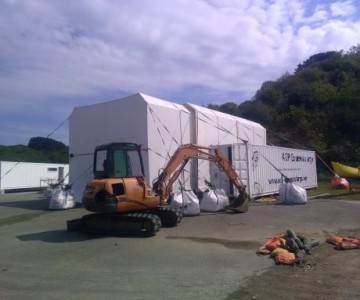 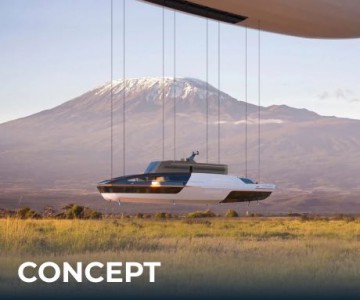 AirYacht Superyacht: the reincarnation of the airship

Interesting concepts continue to be published with enviable regularity. We couldn't get past another one like this. AirYacht is the quintessence of the idea of creating a universal vehicle for movement. This ship combines an airship and a full-fledged yacht. Interparus understands!