Amateur yachtsman and volunteer Dave Birch completed the 75-mile passage across the English Channel from Guernsey to Torquay on the Laser Pico dinghy.
The rider and the support team, one day before the crossing, delivered a sailing dinghy on a motor yacht from the port of Devon to the Channel Islands, securing it to the bow deck. 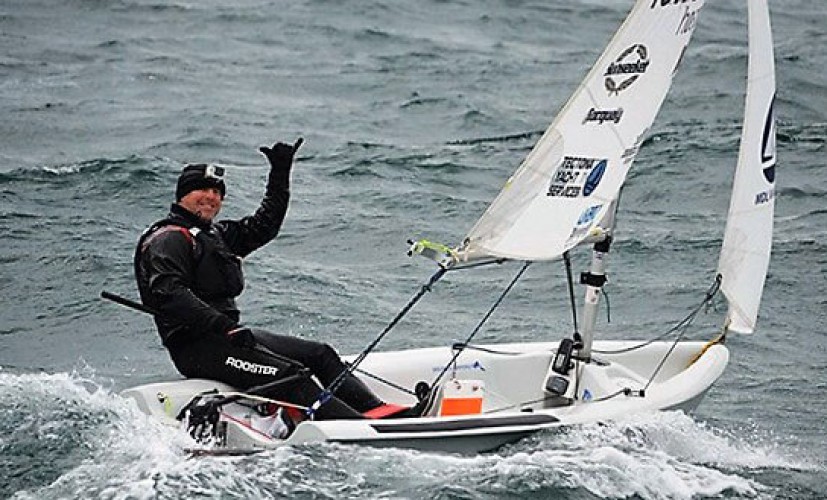 The forecast was excellent - Southwest wind with a force of 4 - 5 points. However, the transition on a motor yacht was not so easy all the time there was a strong excitement and the South-West wind in the cheekbone with a force of 5 - 7 balls. Already in Guernsey, the team was ready to postpone the transition, the weather forecast promised an increase in wind from 3-4 points to 6 points starting from the middle of the strait. At five in the evening, the weather forecast returned to comfortable values. Southwest wind 3-4 points with an increase of up to 5 points starting from the middle of the channel.
According to the report, Dave went to sea at 6 am on Wednesday 15 June. Immediately beyond Guernsey, a 6-8 feet (1.8-2.4 meters) high ocean swell began coming from the West in addition to the 4 feet (1.2 meters) puff of waves driven by the Southwest wind. 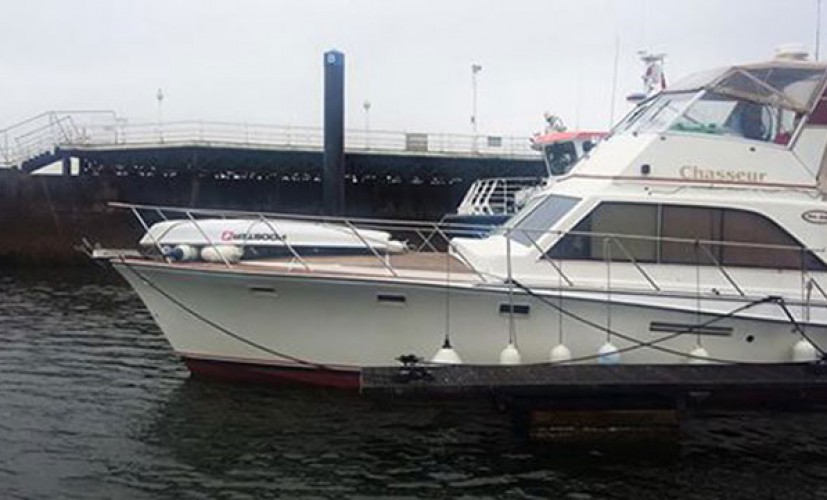 Dave drank vitamin and mineral drinks and ate protein bars every 30 to 45 minutes to maintain his energy balance. A few hours later, the dolphins swam up to the boat, this was the most impressive event. Dave said: - "It was incredibly exciting to see dolphins swimming under and next to the boat a few feet away."
It was very difficult to cope with the intense shipping in the strait. Hundreds of cargo ships cross the English Channel every day. Each of the two fairways is only five miles wide, and all traffic is squeezed into this narrow space.
Dave changed course many times in order to pass across the bulk of the container ships. 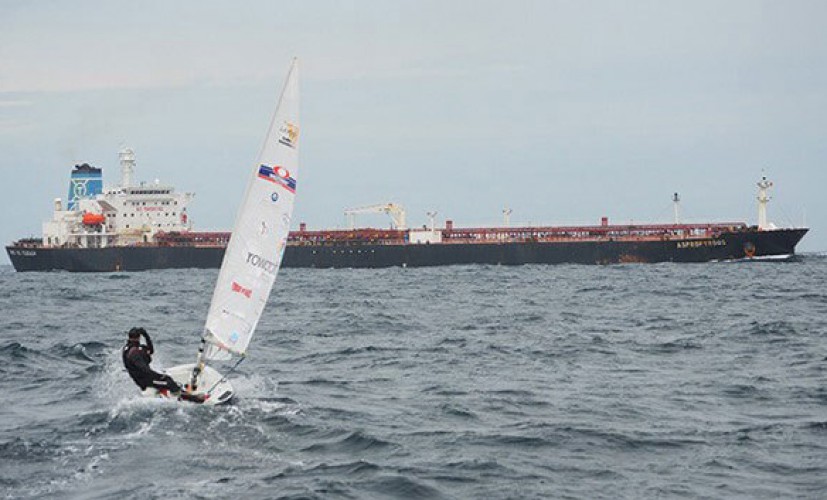 When a 5-point wind came in, the small sailing dinghy rushed like a rocket, gliding at a speed of 8-9 knots. Unfortunately, such a good wind ended after a few hours and the crossing slowed down. On the way to the English coast, it began to drizzle and visibility dropped to one mile or less. 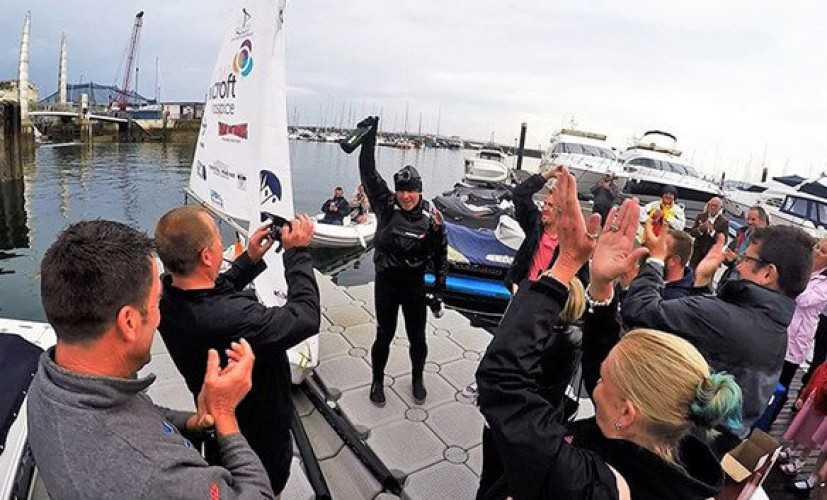 Already on the way to the finish line in the bay, two small boats came out to greet Dave and at this time the wind completely died down. At the dock, Dave was eagerly awaited by a large group of fans. After 14 hours and 8 minutes at sea, Dave moored to the roar of signal pipes and the sound of shots of bottles of champagne.

Dave described the finish as a defining moment in life.
To date, Dave has raised £ 5,300 for the Rowcroft Hospice in South Devon.

The next day, Dave wrote a post on Facebook: “My body hurts like a freight train has driven over it. But in an amazing way, we made this transition. Thanks to everyone who came to the marina to congratulate me on my return. Thank you."

Sailing cross-Channel in a Laser Pico 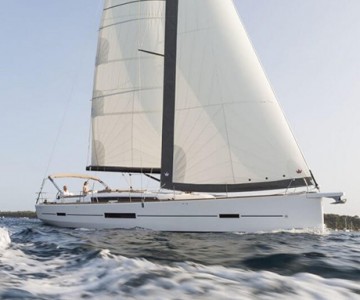 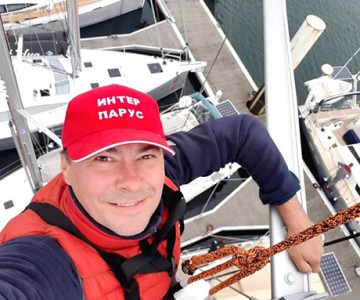 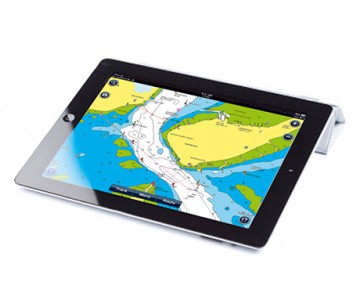