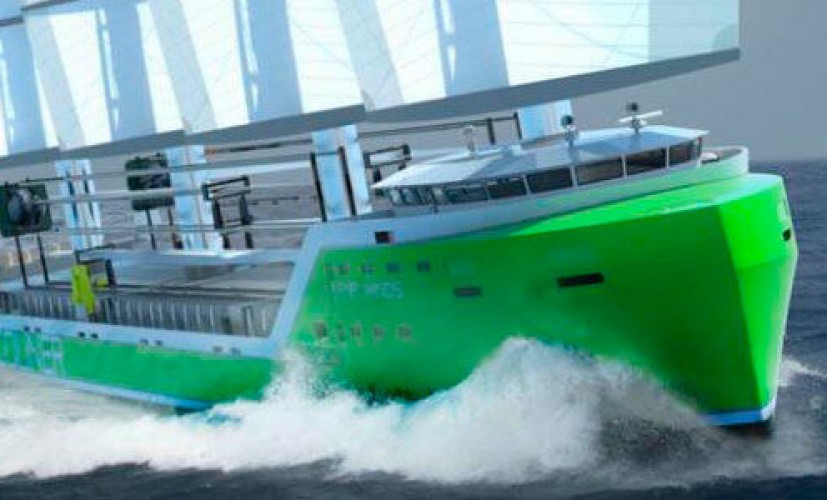 The Ecoliner with Dyna-Rigg should be ideal for transporting vehicles. © Sailing Cargo

Spiegel Online reported today that according to its own investigations, the VW Group is in talks to participate in the sailing cargo in order to "Polish its environmental image." The official announcement has not yet followed, but, obviously, the negotiations have already gone far enough.
It doesn't seem illogical. All the time, there are projects that are trying to make a breakthrough. But they lack financial backers who would dare to use new technologies on a large scale.
Ecoliner from Hamburg
VW is to be in talks with the original Dutch company Ecoliner, which presented its ideas four years ago. Ecoliner now partnered with the Hamburg-based Sailing Cargo company, supported by the large shipping company D? Hle.
The idea is to replicate the sails of the 88m superyacht Maltese Falcon, which automatically folds into yards. Luxury yacht sailors do not seem to have any major problems in mastering this system. 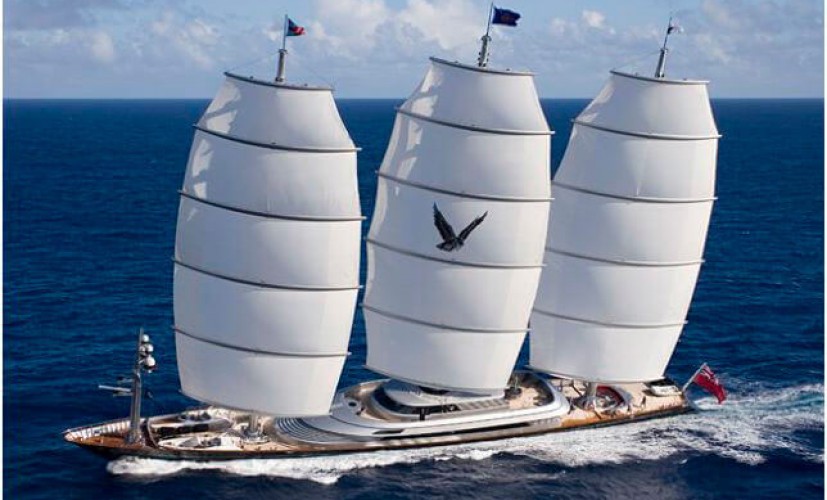 Dietmar Oeliger, Transport Policy Manager for the Society for the Conservation of Nature, confirms that “ships propelled by the wind are extremely important elements for decarbonizing marine engines”. The technology is available but has not yet been applied. It needs a big company like VW to make a breakthrough.
With a kite to the sea.

SkySails has recently performed with great ambitions as well. These were statements to make sail useful in shipping. SkySails has gone very far, starting in 2001 with a focus on steerable kites.
But they faced the insolvency of the shipping company Beluga and were forced to lay off their employees in 2012. The system was supported with a total investment of 50 million euros, but has not yet been able to win.
Since then, there have been reports of sailing supertankers or a hybrid electric solar / sailing cargo ship over and over again. It seems like the best time has come to take a serious step into the future of cargo sailing. Given the VW scandal, it could provide the needed boost. The Wolfsburg-based carmaker needs a project - a beacon that will restore its environmental credibility. 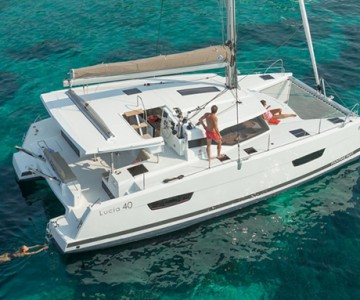 10 commandments for buying a catamaran

If you are a frequenter of yachting shows, you have already realized that catamaran manufacturers want to make you believe that they have created the perfect catamaran. It was they, it was their shipyard that built the masterpiece. Their usual statement is: "a lot of space and safety for mom and baby and super technical performance for the head of the family." This is not always true. Of course, choosing a catamaran is a purely personal matter, nevertheless, by listening to some advice, you can avoid serious mistakes when buying a catamaran. 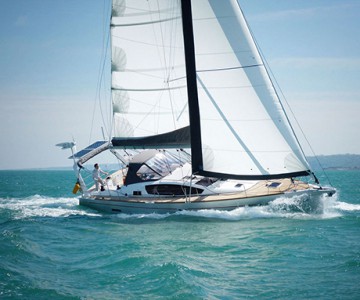 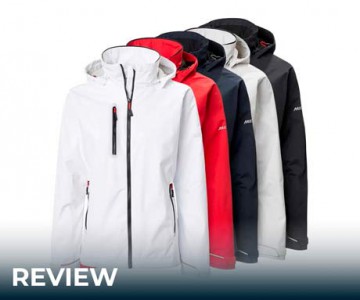 3 yachting jackets for every occasion

It's time to make yourself a gift that has been postponed for so long! That is why we have made another selection of yachting jackets and will talk a little about the differences between the different models.