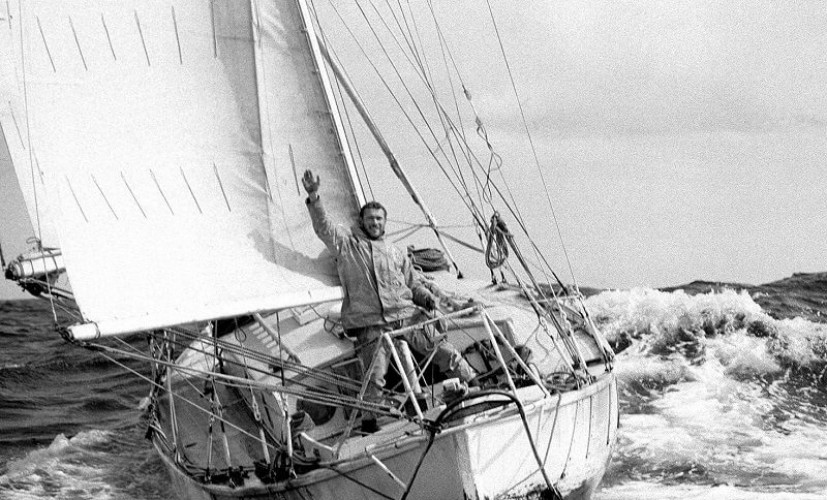 Fifty years have passed since the first regatta, when only one of the nine sailors managed to finish. The dramas that are already unfolding on the 2,000-mile qualifying pass show that the challenges remain just as tough.

One year before the start of the race, skippers must present the boat, where they will take part. Just before the deadline a British party Robin Davy, veteran of two campaigns BOC Around Alone Race, and Brazilian circumnavigation solo yachtswoman Isabelle Pimentel, both purchased yachts of the class Rustler 36, increasing the number of these boats to 6, built in Falmouth.

British Susie Goodall, which also Rustler 36, has just completed a double Atlantic crossing and is already heading for Falmouth, to convert it for the race.

Irishman Gregor McGuckin and French Arsene Ledertheil both chose yachts of the class Biscay 36, this is the second most popular class in the race, their number increased to 4.

Russian Igor Zaretsky chose Bellure endurance 35 for your flight by joining the British Jan Reed and the Frenchman Patrick Feliponso this class of yacht increased to 3 in the race. 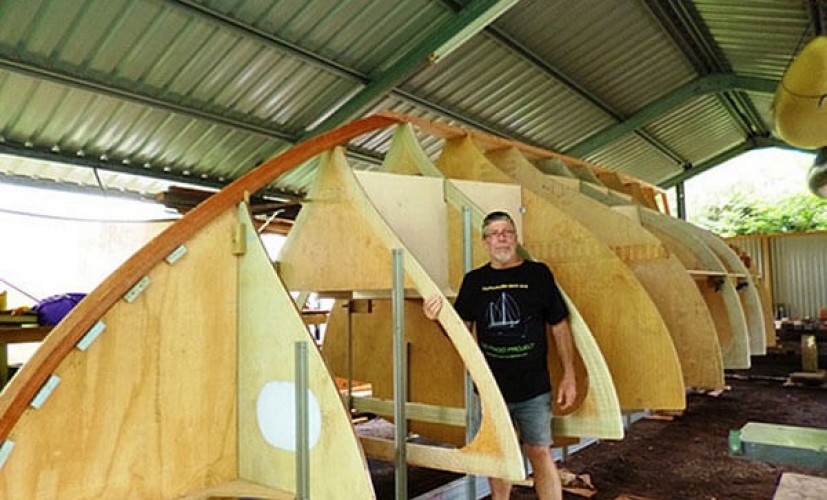 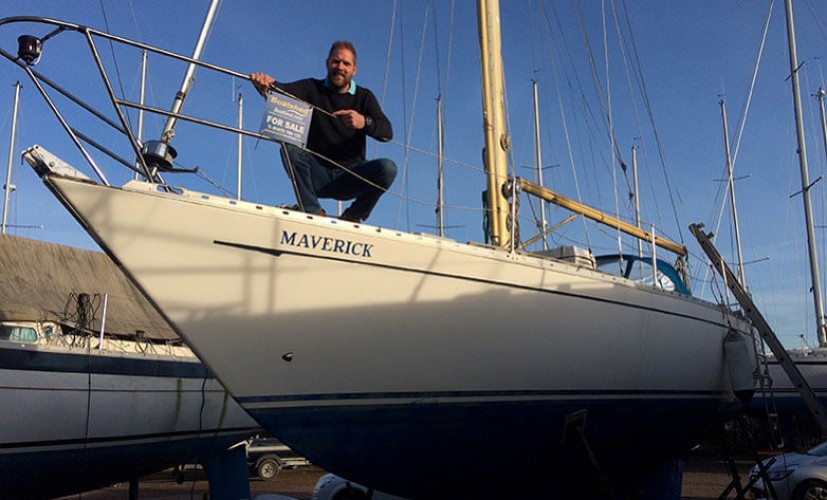 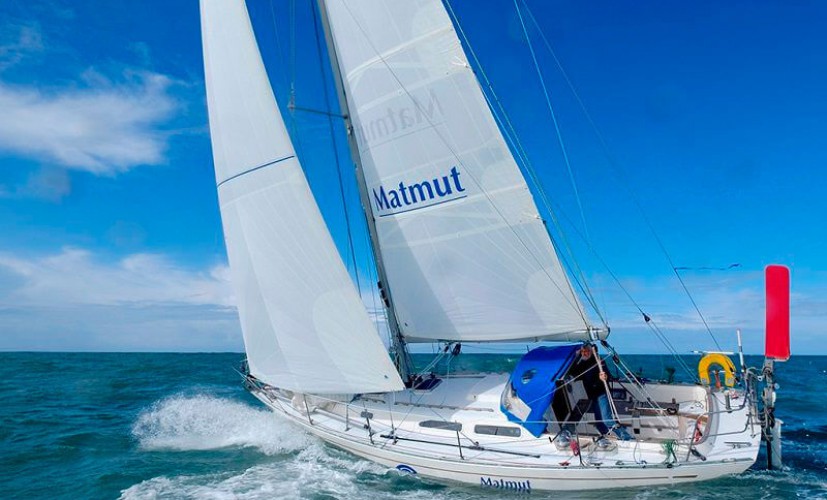 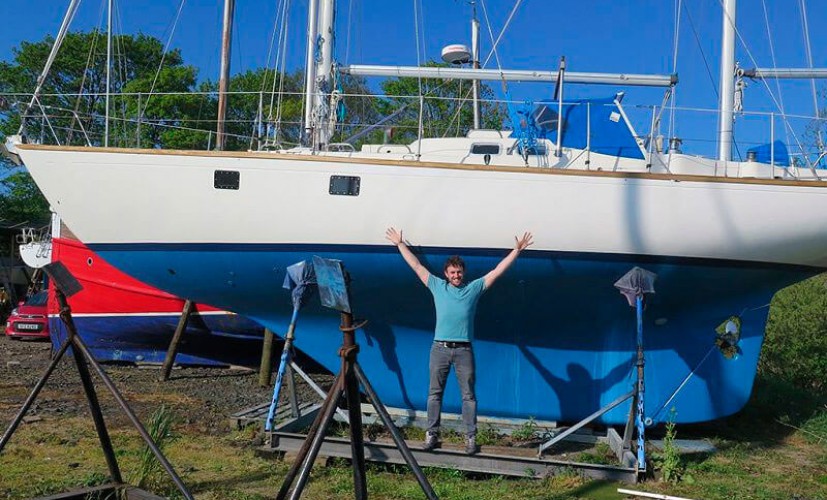 Also joined by two new members, a 59 year old Finnish yachtsman with an impressive experience Tapio Lehtinen from Helsinki, and serving as an Indian Navy officer Captain Abhilash Tomi, KC (38) from Mumbai who is one of the most famous yachtsmen in India and received one of 5 special invitations to join 2018 Golden Globe Race. 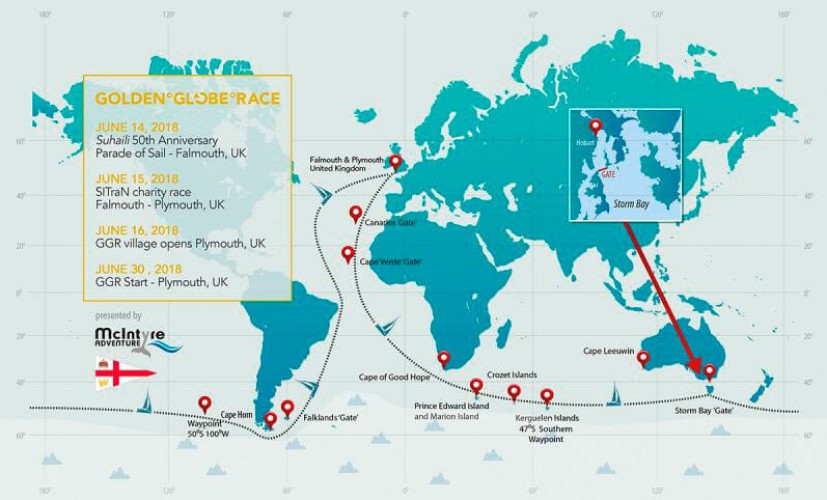 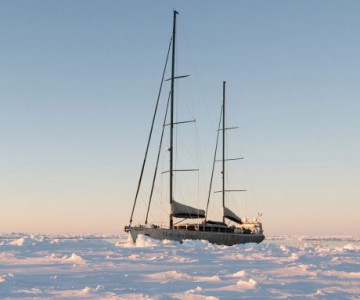 Mike Horn: From the Amazon to the Arctic Ocean and beyond

Is Mike Horn the best expedition yachtsman? Helen Fretter spoke to the sailor and adventurer to find out. 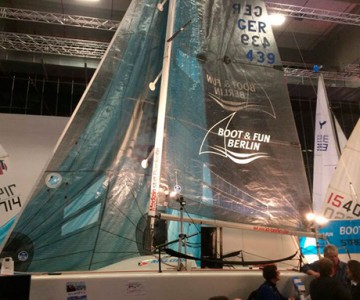 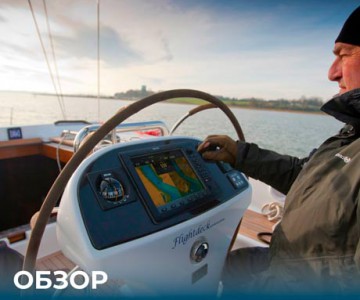 Electronics has become an integral part of yachtsmen's life. Already not a single modern yacht can do without a whole set of equipment that makes life easier for sailors. ATP2 is a powerful processor that will help all your devices work together at peak performance!