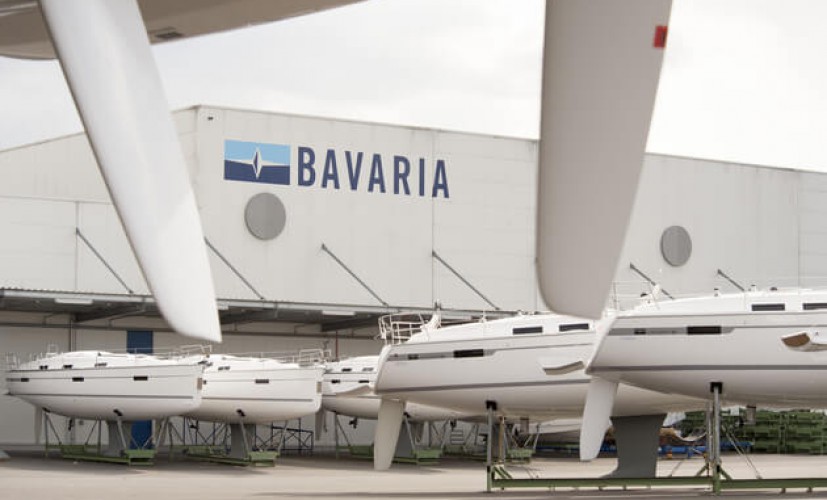 The Bavarian shipyard Bavaria has fallen victim to a mine threat. All employees were forced to leave the shipyard premises. All buildings were searched by trained dogs. According to the police press service, the operation was successful. In the end, nothing was found, there was no bomb in the area.
The staff behaved in an exemplary manner and reacted quickly to the situation, says Markus Schlichting, press secretary of the Bavaria shipyard. Many only after the evacuation, on the street, found out what actually happened. During the production meeting today, management expressed gratitude to the employees for their prudent behavior during the current situation. 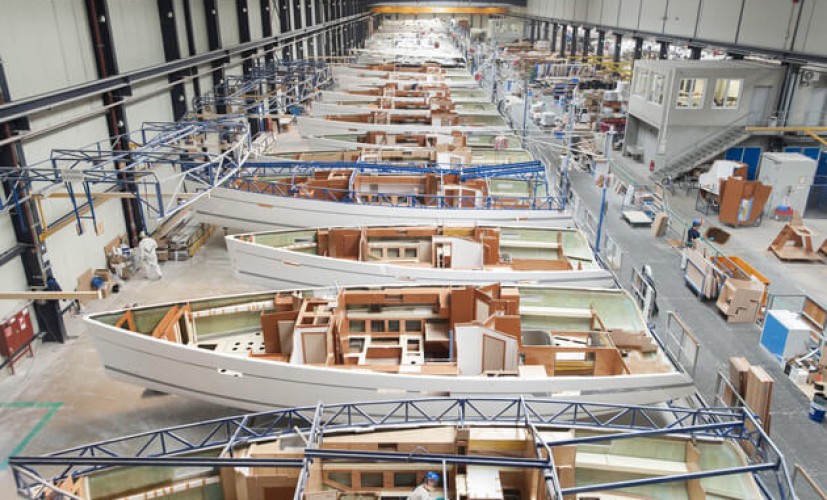 All buildings were evacuated

The motives for the crime remain completely unclear. Both the shipyard and the police cannot tell the public, other than the fact itself, no details. The chances of finding a criminal are not so small, Schlichting notes. But he doesn't even have an idea of who it might be. 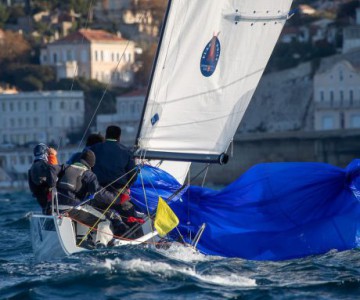 Decathlon opened access to its new Tribord equipment in La Rochelle on July 2, 2021. Genole Gaward, Sailing Brand Manager for Decathlon, reminds us of the purpose of the site and the connections we are looking to establish with clients as well as yachting professionals. 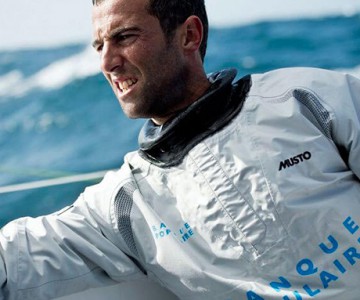 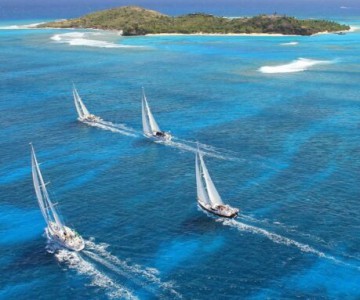 Atlantic Rally of Cruisers (ARC) is an Atlantic rally for cruiser yachtsmen. Crossing the Atlantic for dummies

ARC is a significant event in the sailing world. It has been held annually since 1986. It is hosted by Jimmy Cornell, founder of the World Cruising Club. Each November, over 200 yachts sail from Las Palmas de Gran Canaria, Spain, to sail the 2,700 nautical miles of the Atlantic Ocean to Rodney Bay, Saint Lucia.