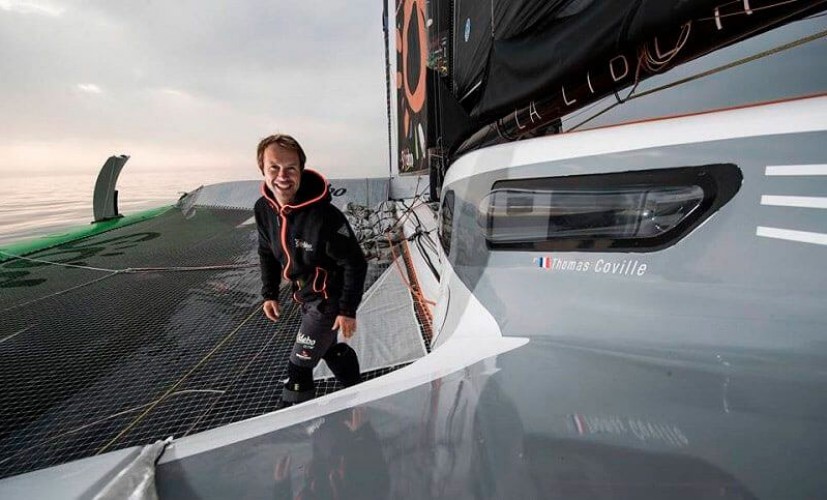 Just days before Coville was about to leave Ambrose lighthouse in New York, French yachtsman Francis Joyon completed the crossing of the North Atlantic (Atlantic North Solo) in a new record time - 5 days 2 hours and 7 minutes. And this put additional pressure on Kovil to achieve a better result.

While Kovel's race completion time is considered a new Atlantic crossing record, his friendly rivalry with Joyon is nothing new. The two sailors have been exchanging records since 2008. Most recently, Coville set a record time in a transatlantic race - 5 days, 19 hours and 29 minutes. ahead of Joyon, but in 2013 the title of the record holder again passed to Francis Joyon. And this new transatlantic record will be difficult to beat again, even for Covil. 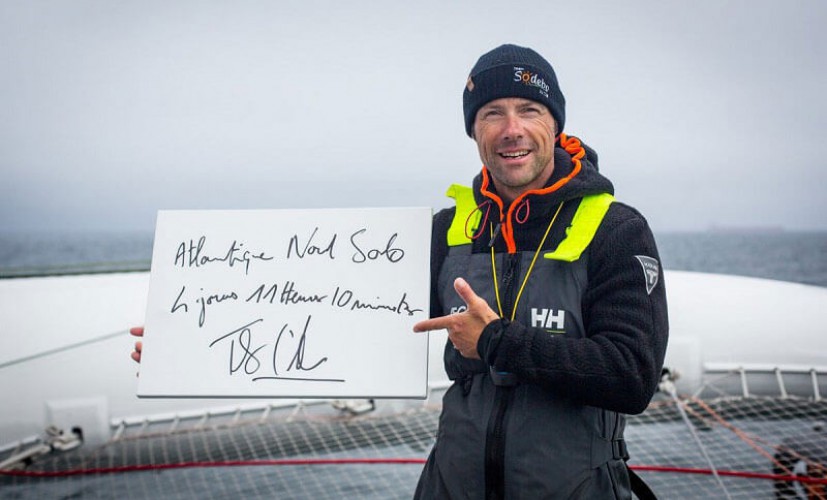 “The five-day Atlantic crossing record is the legendary solo limit! 4 days and 11 hours ... we definitely passed it! This shows the incredible work of the entire team. It's just amazing! " - said Kovil upon arrival.

"Even when the route and weather conditions interact perfectly, the first 36 hours were extremely stressful due to heavy traffic and dense fish schools." 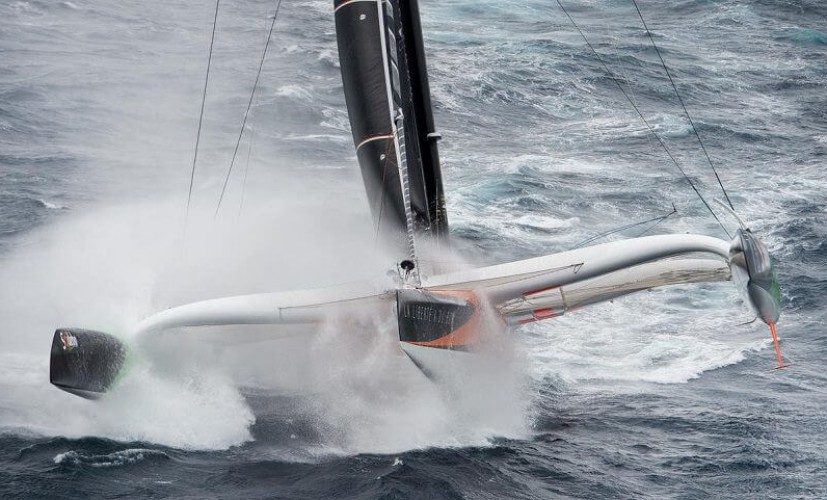 Reaching record time Thomas Covil sailed at an average speed of 28.35 knots for 3039 nautical miles! At this incredible speed, the boat is always at its limit and requires intense concentration. Decisions should be made within seconds. In this environment, flexibility is extremely important. You need to move quickly in order to get to any part of the boat in time and change the sail or check one of the rudder feathers.

“Physically it was very intense. I probably slept no more than 3-4 hours in four days. But knowing you only have five days, you do your best and hope for the best. It is very enlivening! " 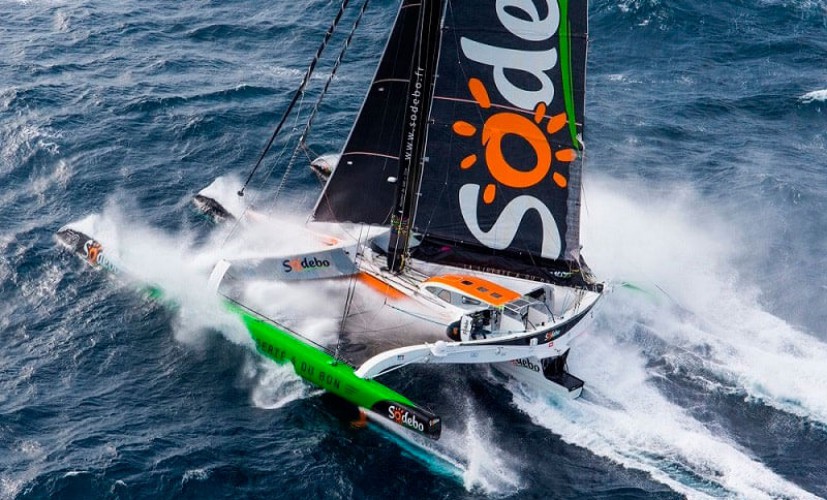 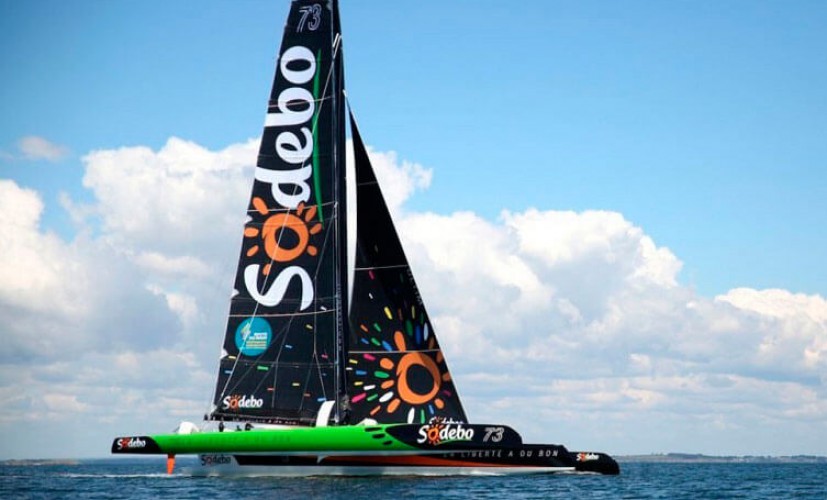 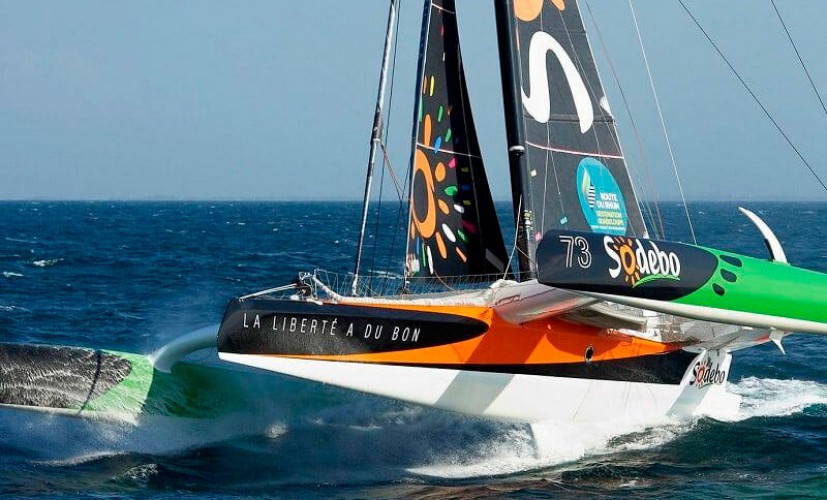 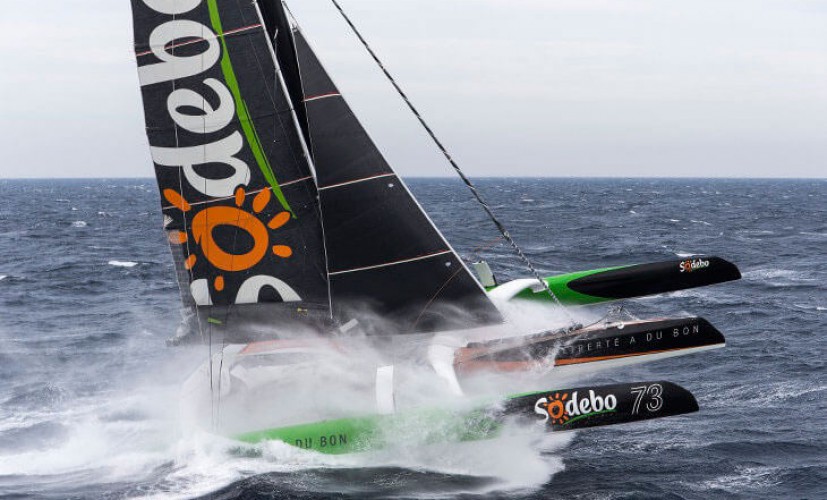 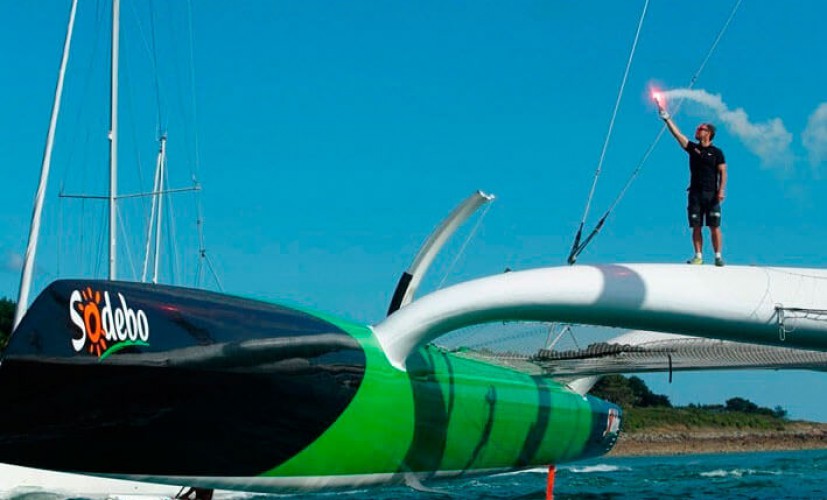 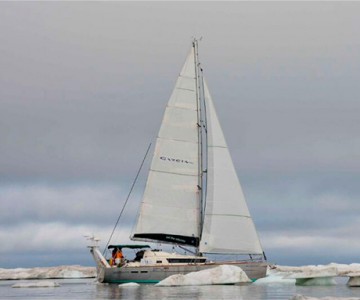 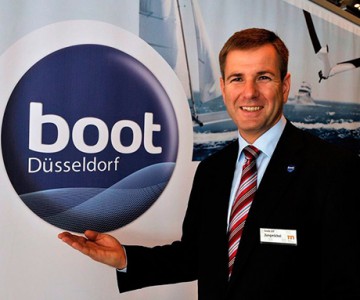 Behind the scenes boot Dusseldorf 2013

Each exhibition is like a theater: the organizers of the exhibition as directors and screenwriters, exhibitors as main and secondary actors and, of course, the audience - visitors to the boat show. As in a real theater, the viewer sees only the final performance, not knowing what is happening behind the scenes ... 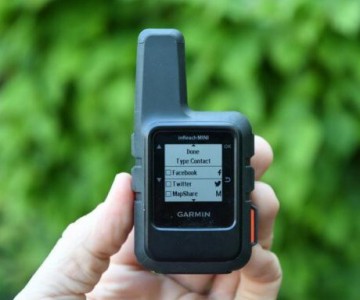