The hardest sailing race in the world has started. Yesterday in the town of Les Sables d'Olonne on the Atlantic coast of France, 29 solo skippers set off on a round-the-world race. 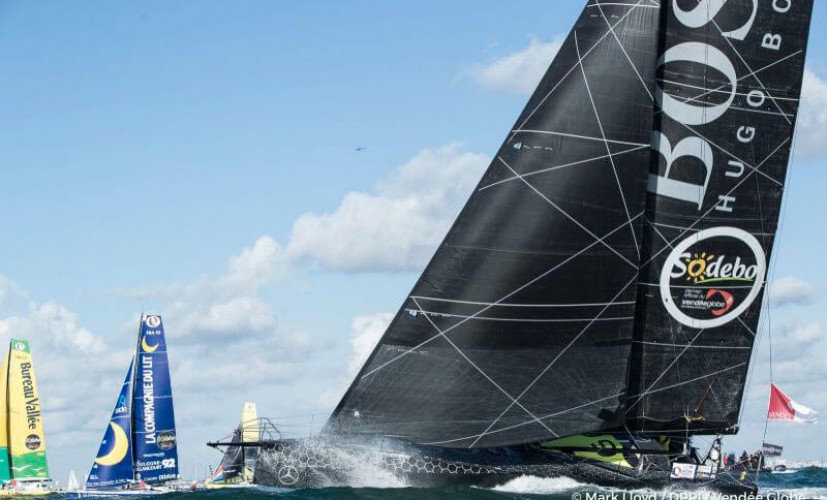 Vendée Globe - the world's only non-stop round-the-world regatta for singles. This is the most difficult test of human strength. The start is open for 10 days, and in case of a serious breakdown at the very beginning of the distance, each yachtsman has the opportunity to return, fix everything on the shore and start over. During the race, it is forbidden to use anyone's help - yachtsmen must correct any breakdowns on their own or leave the race. You can anchor but no longer moor. The rules also prohibit the use of the shore command for route planning and receiving weather forecasts.

The race takes place every four years. Monohull yachts of IMOCA class 60 feet (International Monohull Open Classes Association, IMOCA) participate in it. It was held for the first time in the season from 1989-1990. Sailing Race Vendee Globe (Vendée Globe) begins and ends in the French city of Les Sables d'Olonne, the Vendee region - hence the name of the race. 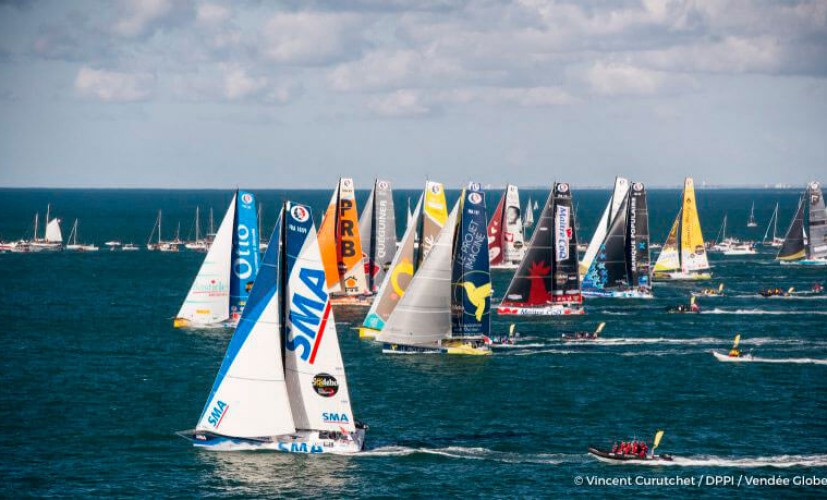 This year there are no women in the fleet, and out of 29 skippers - 20 are French.

Each skipper chooses his own route on his own, there is only a ban on the southern border for the safe passage of the iceberg zone. During the race, the participants pass in order all three famous and dangerous capes: Cape Good Hope in southern Africa, Cape Lewin in Australia and after Cape Horn turn north.

On average, the race will last 2-3 months, we will try to cover all the bright events Vendée Globe For you. 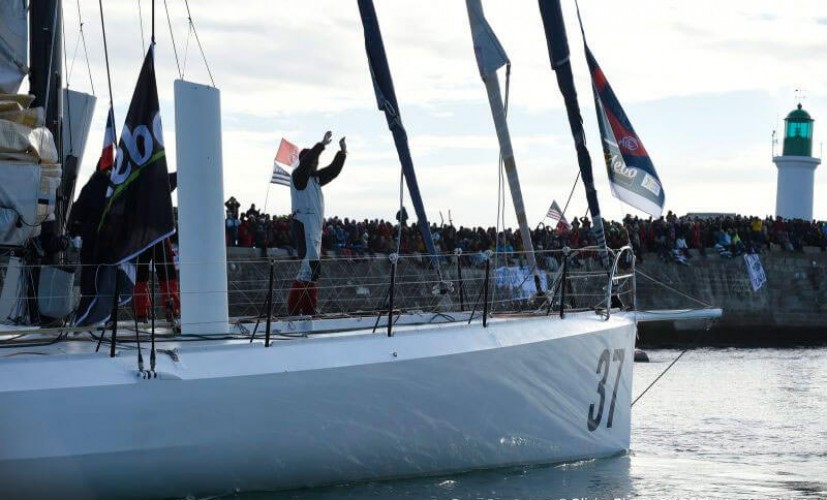 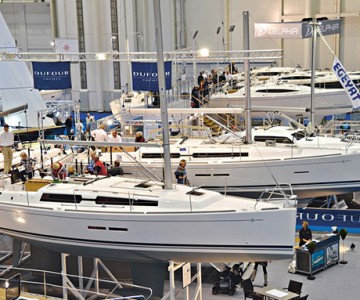 Yachting: What makes yachts expensive and of high quality?

Hanse vs X-Yachts - why are yachts of the same size so different in price? How is this difference formed and is it justified? Our author Hinnerk Stumm has interviewed numerous experts in the yachting industry and offers you an exciting journey into the world of yacht building with all its pitfalls. 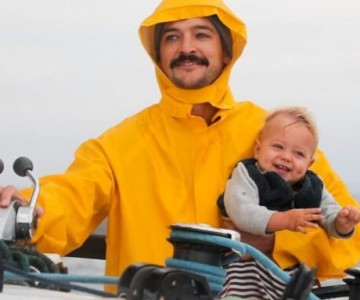 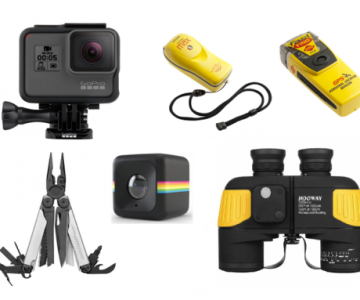 19 gift ideas for a yachtsman

They say that the best gift combines business with pleasure. That is, a person will certainly use it, and even in the process of an interesting activity. Therefore, on New Year's Eve, we decided to make a selection of 19 most necessary and pleasant gifts for a yachtsman for any amount. 9 gifts worth up to 100 $ 1. Boatswain's knife Very practical [...]