At the world's largest yacht show BOOT Duesseldorf, the jury awarded a sailboat that floats above the water thanks to its hydrofoils. 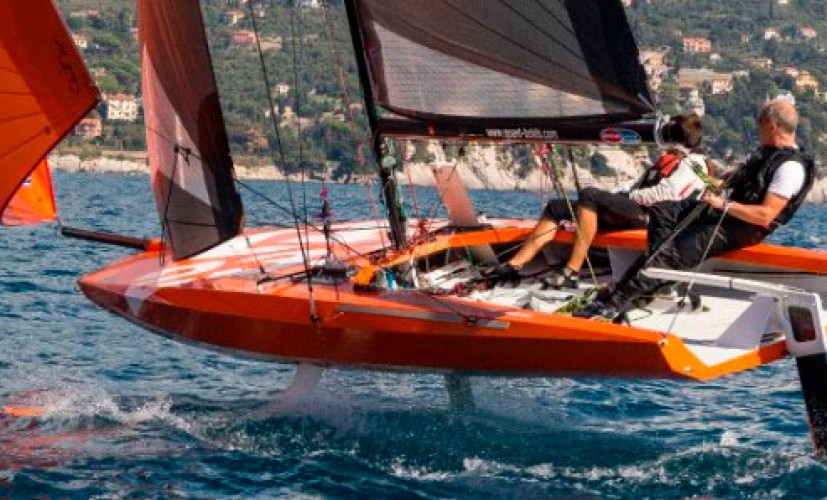 The hull rises out of the water, the boat flies on its wings over the waves: A yacht that still flies is a rather unusual image. But "Foilen" - as the sportsmen call this discipline, is considered a new trend in sailing. The hydrofoil yacht was unveiled at the world's largest boat show BOOT and is an exciting new addition to the season.

The Quant 23 was named Yacht of the Year in the Other Boats category. This is the first keelboat that can sail on hydrofoils. To do this, you need to develop a certain speed - up to 24 knots, which is 45 km / h, to get on the hydrofoils.

Ten years ago, shipbuilders experimented with this technology, and only now it is becoming popular. The amazing thing is that with the Quant 23, you don't need any special qualifications. Any aspiring sailor can just fly a yacht, says Johan Rieker, editor-in-chief of Yacht magazine.

This sailing boat, almost seven meters long, is very light (270 kg) and also looks unusual: the flat, rectangular shape of the front section ensures safety - especially when re-entering the water. A small series of sailboats is planned. Possibly up to one hundred percent additional mark-up over conventional sailboats of this size.

Despite the high cost, many experts consider hydrofoils to be the future in sailing. By 2020, Rieker predicts that hydrofoil yachting will become the new Olympic discipline. Helge and Christian Sach, the former F18 champions, have already switched to hydrofoils - and successfully! At BOOT Duesseldorf, they gave several presentations about their experiences with fast sail hydrofoils.

But at BOOT, which took place in Düsseldorf and lasted for one week, not many radical innovations were presented. Eleven members of the jury - mainly editors-in-chief of the leading magazines in Europe on sailing and motor boats - presented awards to five motor and sailing yachts. 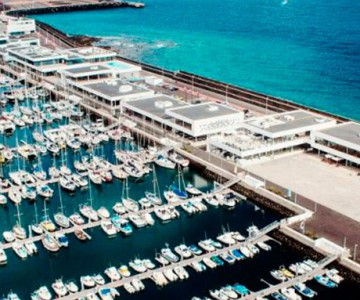 Lanzarote - the last step before the great Atlantic

If you are looking for a place where you can rest, relax, gain strength or carry out a small repair of your boat before embarking on the "transatlantic path" - then you are here! 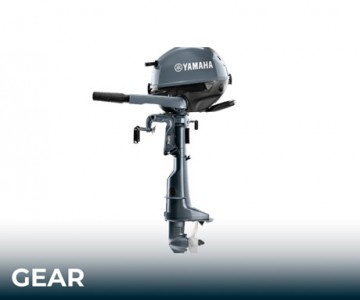 Continuing the selection of the best marine equipment! Today we will tell and show you a few outboard motors for your boat. Among them there are motors for lovers of "green" energy, and for connoisseurs of classic motors. 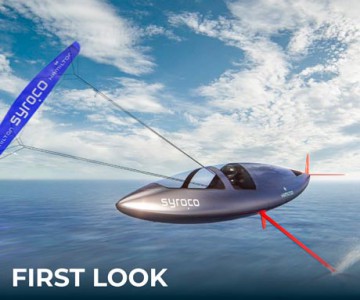 Moonshot I: the water heater of the future

Just the other day, the concept of a very unusual foiler Moonshot I from Syroco was presented. The main feature will be a sail that looks more like a kite and one single hydrofoil.