Therefore, when North Sails decided to go into the market and launch its own clothing, it had to offer something completely new and attractive.

The world's leading sail manufacturer has hired an industry leader to give it a boost. Nigel Musto, a longtime designer and consultant for the former family firm of the same name, actually got a blank sheet of paper to design the world's best wet-weather gear.

The new range of high performance equipment includes four new lines to suit boaters from the highest level of Grand Prix and coastal racing to offshore and ocean racing. 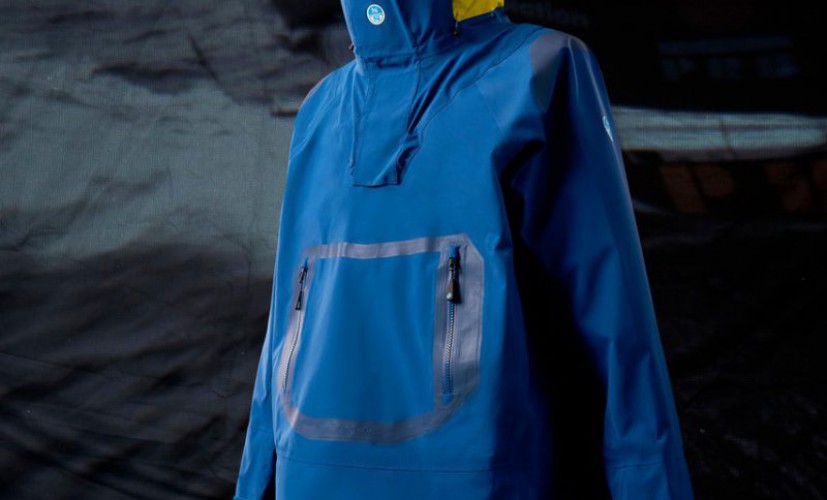 Manufactured in one of the few Chinese factories licensed to use the Gore-Tex Pro membrane.

“In our market, only two companies are licensed to manufacture Gore-Tex kits - Musto and North Sails,” says Nigel Musto.

At the North Sails workshop in Gosport, England, where the first pieces are ready to go to the store, he said that he had been trying to solve a number of key problems for several years when he was approached by a sail company in January 2019.

This was done to reduce the environmental impact of fluorocarbons commonly used in such coatings. The downside is that they have become less effective.

Whereas the water used to drain for weeks, now a good DWR gets wet after a few days at sea, and the clothes get colder and heavier. "

He found that water was trapped between the nylon threads, which quickly increased their weight.

“We worked with Gore-Tex on new fabrics and developed the TightWeave, which is made up of incredibly thin, tightly woven yarns. This prevents moisture from entering the trap. " 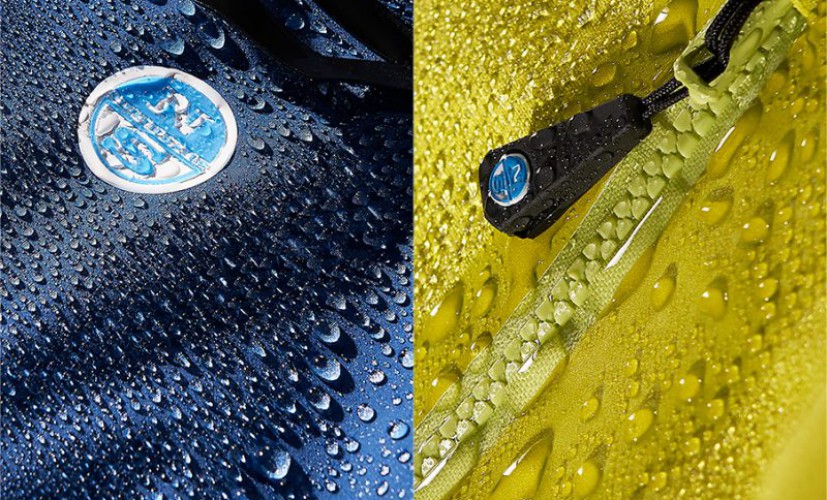 This, he says, prevented moisture from wicking in, making Performance clothing lighter and more comfortable.

“Yachtsmen have told me for 30 years that they have raw asses,” Musto continues. “Even though we ran pressure tests and proved that tissues did not leak, we still could not understand why this was happening.

They traced the problem to the patches used on the knees and the areas of the trousers that they were sitting on.

“Cordura holds a lot of water, so it increases its weight when it gets wet. When you sew on a patch, it creates a pocket that never dries out. Body heat heats up the water in this pocket, and the air permeability process is reversed, and the moisture goes inward. "

“North Sails is the world leader in laminating technology,” says Musto, “which is why we found a way to laminate over Gore-Tex called 4DL, which stands for 4-ply durable laminate. The fourth layer is a non-absorbent material over the 3-layer Gore-Tex. " 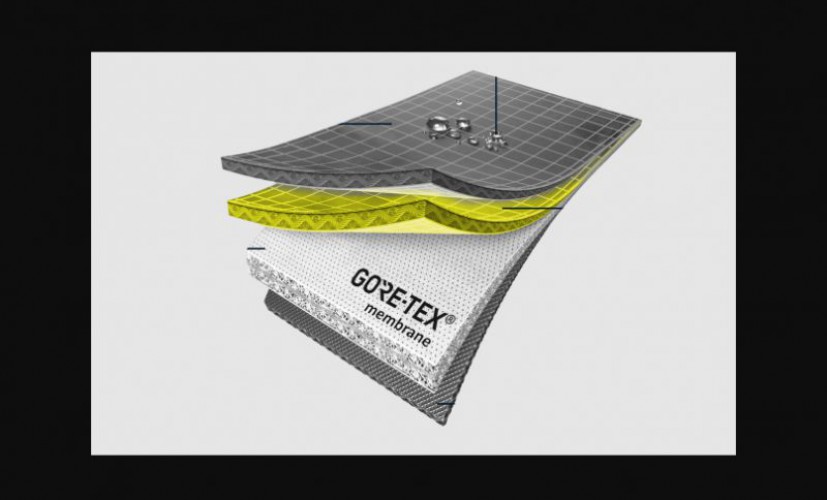 Lamination of the patches prevented water ingress and the formation of pockets.

“We found we had all of the sudden fixes, and the bonus of the combination of TightWeave and 4DL patches was clothes that were 30% less dry and 70-80% less water absorbent than traditional gear when wet.”

"From a yachtsman's point of view, it is much more convenient - it does not retain water, and you do not freeze."

According to Musto, this fabric could revolutionize sailing equipment.

"4DL patches are as great a technological advance as Gore-Tex was in the 1990s - the pros say it's incredibly convenient."

In the new Performance Series, North has also introduced other new technologies such as permeable nanofiber for ultra-lightweight GP line and DuraSeal based neoprene for waterproof neck and wrist seals that do not deteriorate from UV damage, like latex seals. 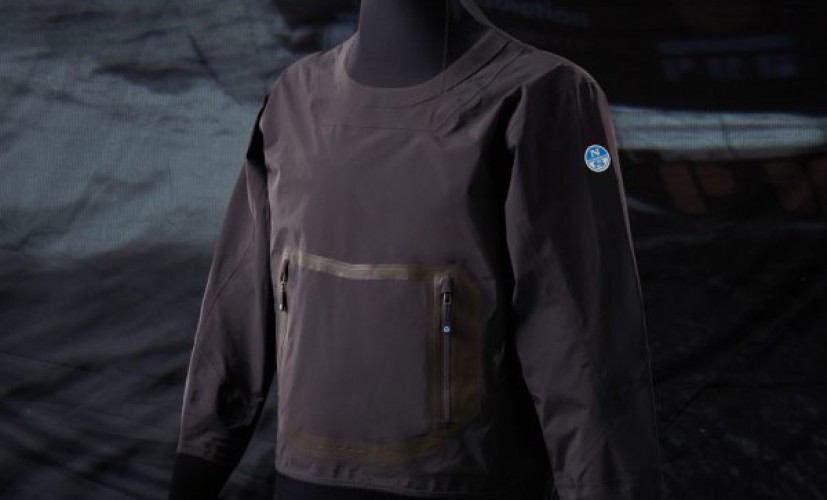 The line is currently available in S-3XL for unisex, with women's models to arrive in 2022. 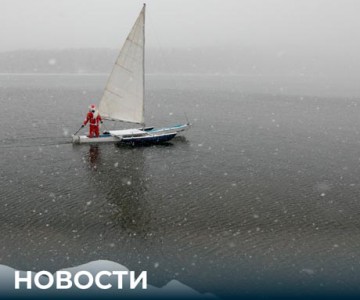 We all love Christmas and New Year. But we all love gifts even more! Especially to give - to see bright and positive emotions on the faces of loved ones is worth a lot. Today we decided to help you in advance with a choice - what would be the best gift for sailors and yachtsmen for these holidays? 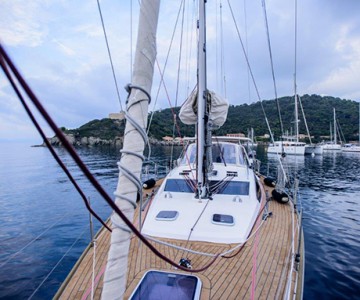 This short weather guide will help you find the right season for your chosen charter region, or vice versa, determine the region based on your preferred time frame. 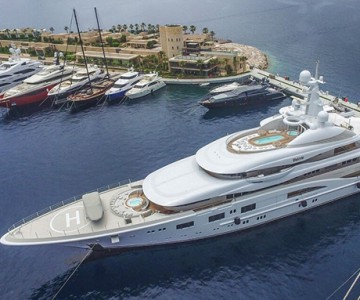 The Yacht Harbor Association (THYA) has announced the winners of the 2018-2019 Marina of the Year Awards. For the sixth consecutive year, the world's best yacht marinas have received awards for excellent organization and service in five different categories. It should be noted that the Best Marina of the Year is chosen by the votes of the yachtsmen.