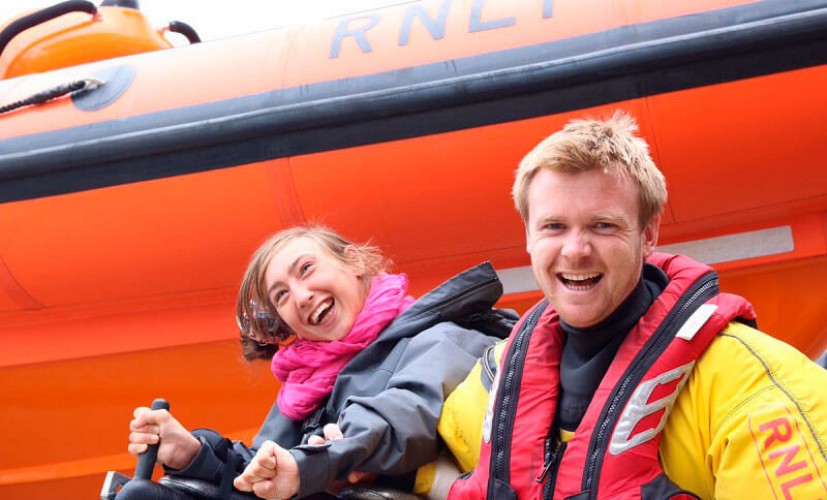 Natasha Lambert since birth suffers from arthroid cerebral palsy, which affected her limbs, speech and chained her to a wheelchair. She controls her 21-foot yacht Miss Isle Too of Mini Transat class, using a special breathing device designed by her father. By supplying air to the tube system, Natasha is able to regulate the direction of the yacht and control the sails. 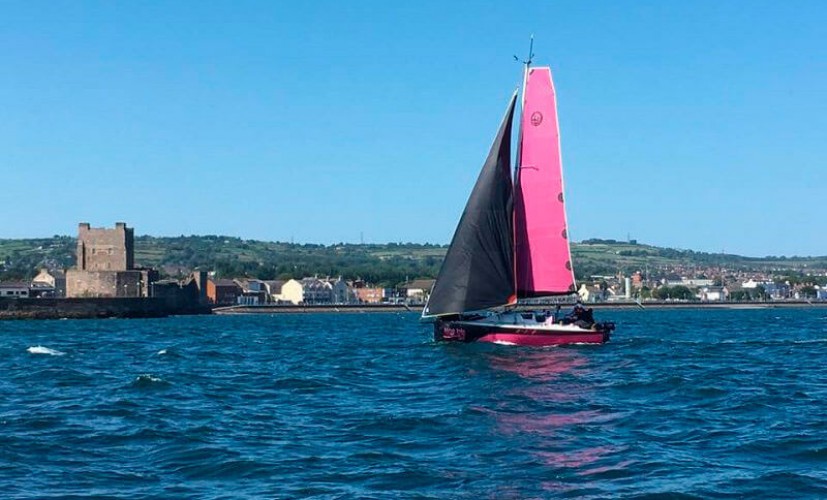 Crossing from Scotland to Ireland, she had to face weak winds and strong currents. But the tests did not end there. Within the framework of Sea and Summit Ireland Challenge she climbed Wicklow - mountain range in the southeast of Ireland, using a special device Hart walker... This wheelchair was specially designed for mountain trekking and converts into a walking device. Last year, using the same device, she climbed Mount Cairne Gorm in Scotland, the sixth highest peak in Britain. 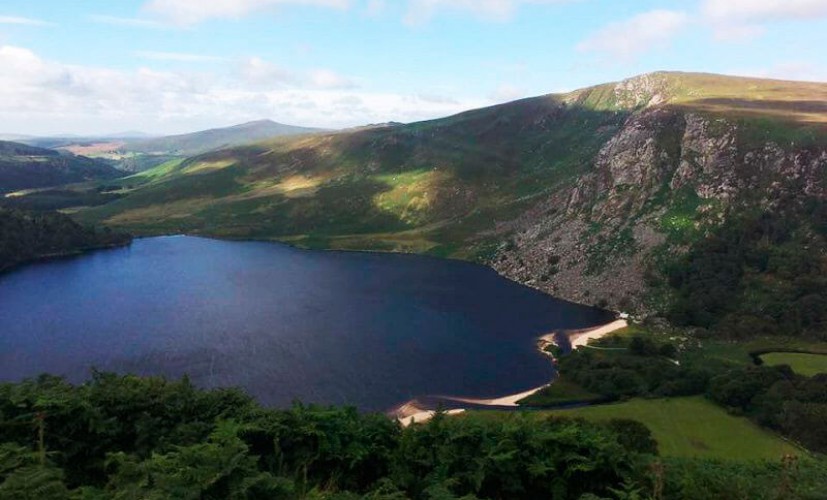 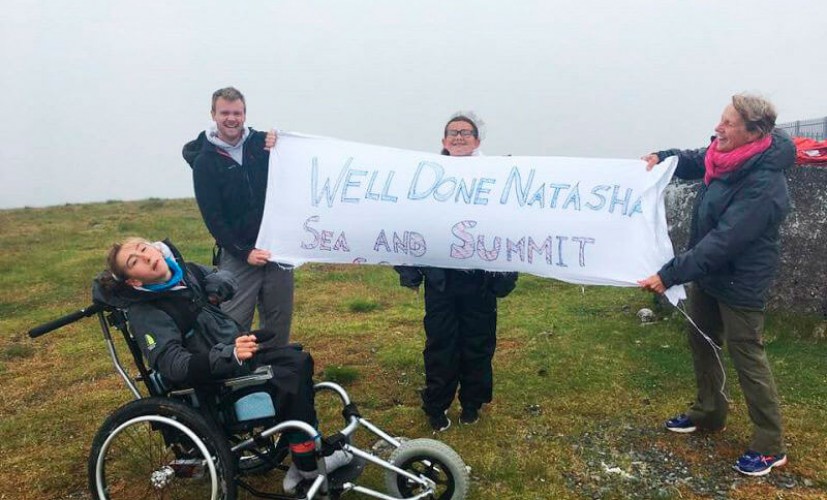 The family actively participates and supports Natasha in all her endeavors. Her mother, Mandy Lambert, is engaged in logistics, her father, Gary Lambert - system designer Sip and Puffand is also engaged in the maintenance of the yacht and accompanies her on the rescue boat during the transitions if the weather becomes too harsh. Also, during the voyage, Natasha is accompanied by a coach who is on the boat and monitors its safety.

A sailing school was founded on her hometown of the Isle of Wight in Britain. Miss isle school of sip and puff... Natasha Lambert is actively involved in fundraising for charity, inspires and attracts young people with disabilities to sailing. 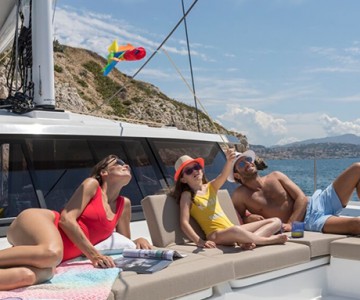 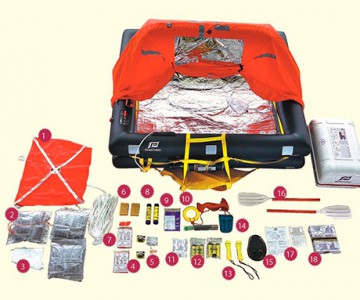 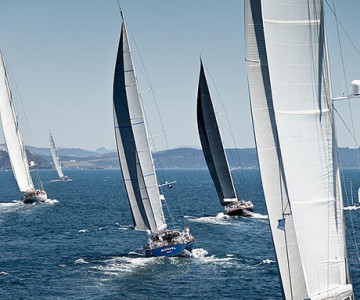