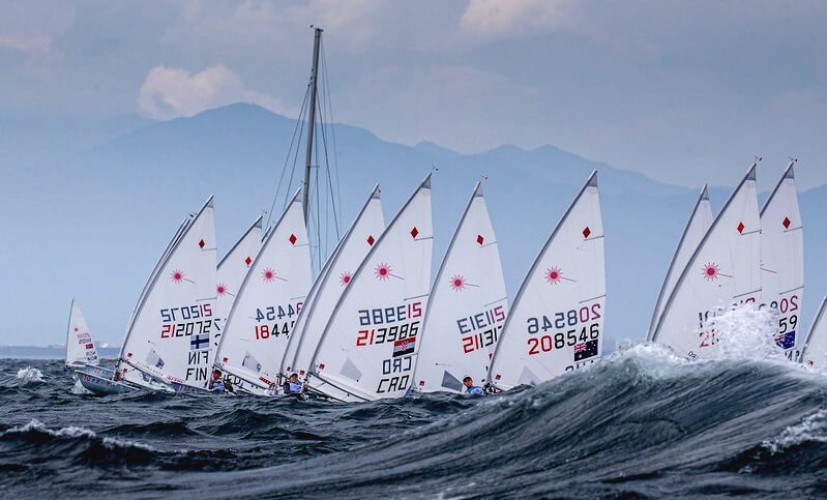 At a traditional semiannual meeting International Sailing Federation In London, Laser single-seater sailing dinghies have been confirmed to participate in the 2024 Summer Olympics in Paris. Board of the International Sailing Federation World Sailing Board informed the council in May 2019 that all issues related to suppliers of approved equipment should be closed by August 1, 2019. (translator's notes - long-term monopoly of the company Laser performance ended. At the time of publication of this news, contracts have already been signed for the supply of new boats Laser, which is now called ILCA Dinghy with nineteen new companies). 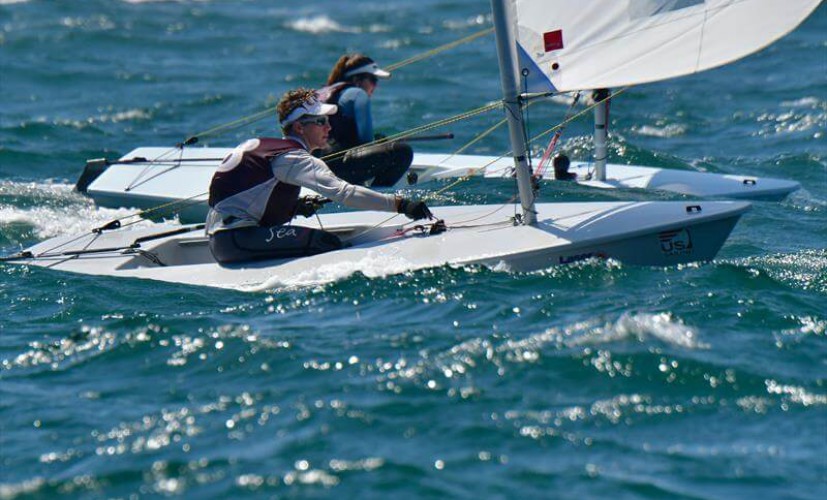 30 votes out of 30 voted for the Laser sailing dinghy. 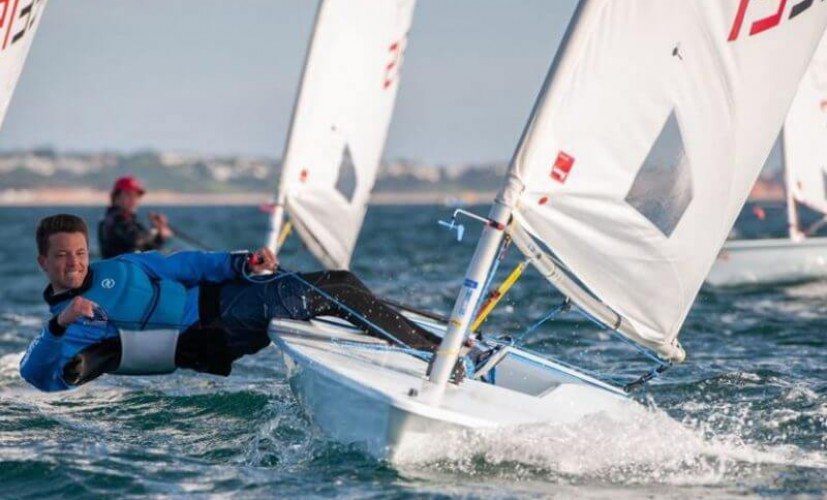 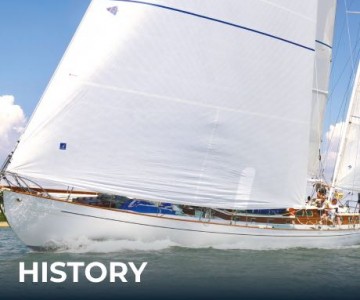 Stormvogel is known as the "original" maxi yacht. The first large, light racing yacht of its type still in competition today. 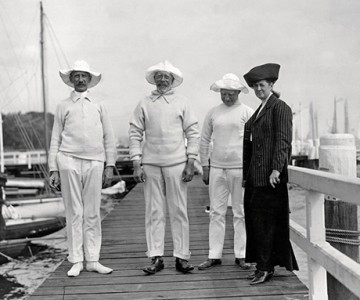 The Kiel Yacht Club is greeted by clothes, July 1912. Heinrich Albert Wilhelm, Prince of Prussia, a passionate yachtsman, is going on a short boat trip along the Kiel Bay with the friendly Krogmann couple. The clothes shine in classic white, only Tilly Krogmann contrasts with the rest. Dressed elegantly in high-heeled shoes and a hat that can blow into the water with every gust of wind, she most likely played the role of a spectator on board. 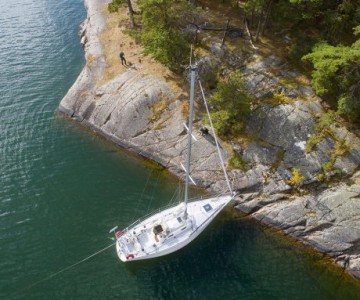 Swedish sailing: exploring the archipelagos on a classic Norlin 34

After taking a break from their bluewater adventures, Andy Schell and his family returned to basics and cruised the Swedish archipelagos in the classic Norlin 34.