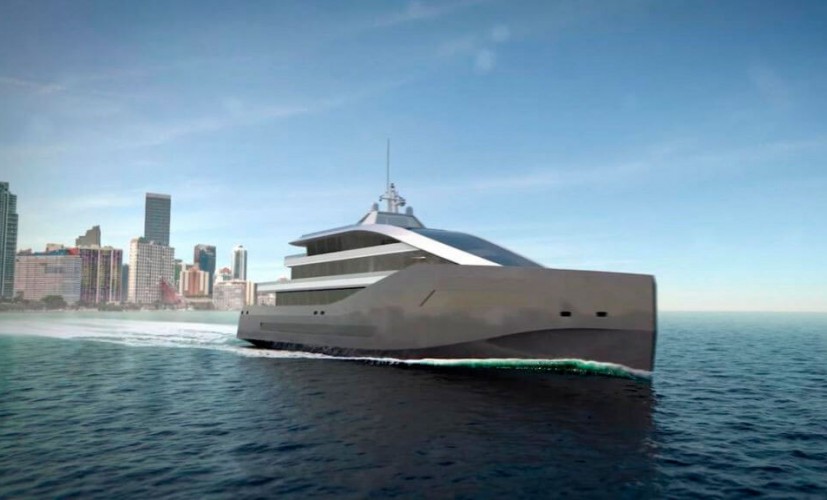 Rolls-Royce is widely known for its luxury cars, but the British manufacturer primarily specializes in high-tech power equipment for superyachts, airplanes and space shuttles.

Futuristic 203ft / 62m yacht Crystal blue Is a combination of bold imagination of designers and proven technologies Rolls-royce... And to raise the stakes, the design team also created 138ft / 42m escort vessel Blue Shadowoperating on remote control. Its steel hull is designed to transport and launch tenders for the mother ship, helicopter, submarines and any other toys, and also serves as a refueling station.

Crystal blue Uses an intelligent dynamic positioning system that automatically controls two azimuth thrusters and a bow thruster TT1100... This technology is commonly used on modern specialized vessels, allowing them to stay on the water, at a specific point, without the use of an anchor.

The superyacht also has another unique feature - the bridge was moved from the upper deck to the bow of the vessel. The crew monitor and control the yacht using sophisticated sensors, cameras, screens and other innovative technologies. This redevelopment allows owners and their guests to enjoy panoramic views traditionally only available to the crew.

An interesting advantage of remote control systems is "Safe room" - Shelter for guests and crew in case of unauthorized intrusion on board. Inside the room, the crew can control the yacht remotely. 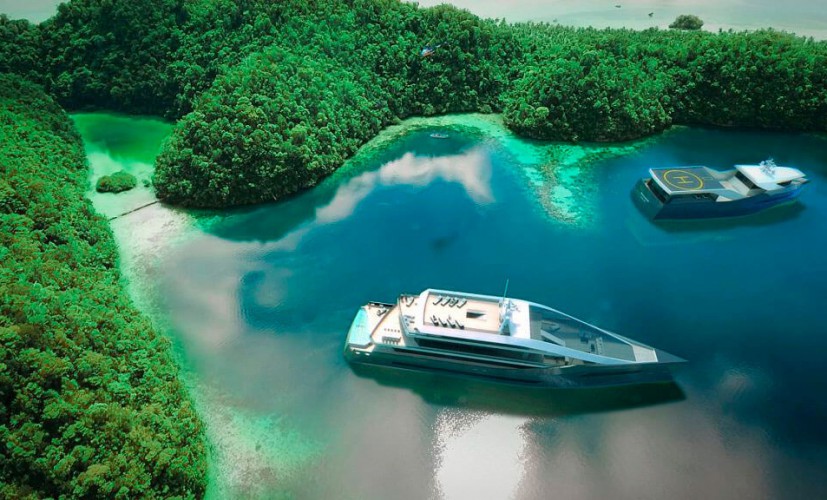 Yacht equipment also includes two generators 16V4000 MTU M65-Nrunning on LNG fuel in parallel with a battery to provide 1 MWh of power without using a generator while in port. Two low-power carbon thrusters provide propulsive power for a maximum operating speed of 20 knots.

Fuel tanks Crystal blue, designed for 3000 nautical miles without refueling, but with an additional tank for Blue shadow, the distance increases to 4,400 nautical miles, which means that most of the popular cruise areas are accessible.

LNG fuel has clear advantages over diesel fuel. There is no smoke, it does not give off any unpleasant odors or vapors, and it meets stringent emission standards, allowing yachts to enter environmentally sensitive waters otherwise prohibited from entry.

Although LNG fuel is increasingly used by commercial vessels, in particular ferries, the size of the fuel tanks and the lack of LNG bunkering infrastructure are a major environmental barrier for the yachting sector.

Crystal Blue and Blue Shadow were designed to show the world how new technologies can meet the growing demand for increased comfort and better performance. And they do it all without harming the environment!

Aston Martin has developed a motor and submarine 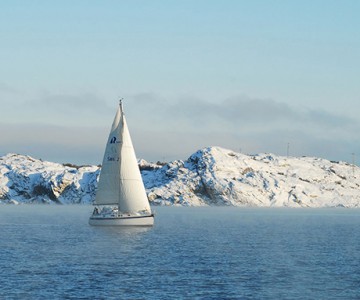 How to properly prepare for winter sailing

Chilling cold, azure sky and light breeze. While most boaters drink hot tea in a cozy café, occasionally casting a dreamy glance at the water, others set sail and explore the uncharted riviera. One of them is Hinnerk Weiler. Before he sailed around the world on a yacht, he spent the winter on the Elbe. Hinnerk shared tips on how to properly prepare for winter swimming. 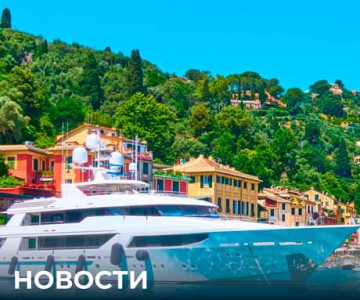 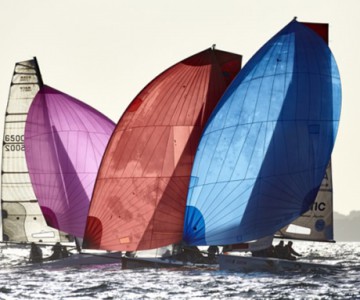