After months of planning, two weeks of preparation, supplying the boats, and the final hours of goodbyes, the yachts participating in the ARC 2016 (Atlantic Rally for Cruise Yachts) left the Muelle Deportivo sports port in Las Palmas de Grande this morning. Canaria.

For 1307 sailors sailing to the Caribbean coast of the island Saint Lucia, the long-awaited ocean voyage has begun. Throughout the dock, one could feel the air filled with excitement. Friends, families, and locals alike lined up along the pier to celebrate the start of the ocean race. Tourist department Gran Canaria, port authorities and local authorities Las Palmas organized an excellent two-week training and provided tremendous support to the participants.

The boats had to identify themselves before leaving the port and heading for the "gate" on the way to the starting line. Since ARC is a cruise rally, there is a start and finish line and all boats are divided into divisions - size, type and competitiveness. A total of 212 yachts flying the flags of 31 countries have crossed the starting lines today.

They were followed by 34 racing-class boats. Boats VOR70 Trifork and Swan 46 Aphrodite, ended up behind the start line prematurely, for which they received a three-hour penalty.

The 152 monohull cruising yachts that made up the 70% of the ARC fleet this year enjoyed classic launch conditions, with an extraordinary variety of colored sails sailing shortly after the beep at 1:00 pm local time.

Launch conditions are set for a lighter first night at sea, with winds remaining constant at about 10-12 knots coming from the east and northeast. All ARC boats are equipped with satellite tracking sensors to keep track of the race onlinewithout leaving home, or through the app Yb races.

Of the 216 boats, 4 are still in Las Palmas; 3 with technical problems delaying their start, and one boat returned to port following a collision in the prelaunch row of racing cruisers.

Most boats will take 18 to 21 days to cross the Atlantic and arrive at Rodney bay Marina on the island of Saint Lucia, where the ceremonial presentation of awards to the winners of ARC 2016 will take place, December 17. 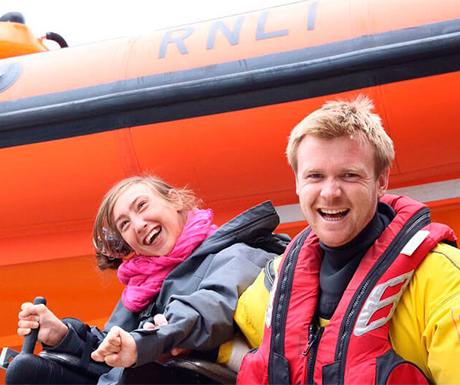 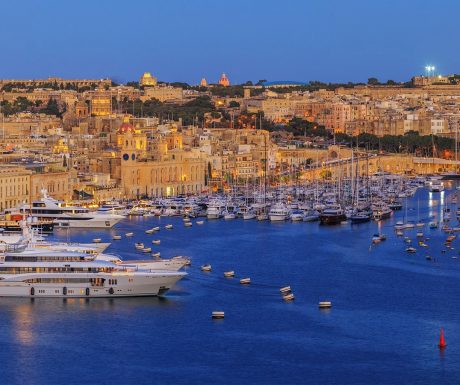 Malta's Minister of Transport, Infrastructure and Capital Projects, Jan Borg, announced that they currently own the world's largest superyacht roster. 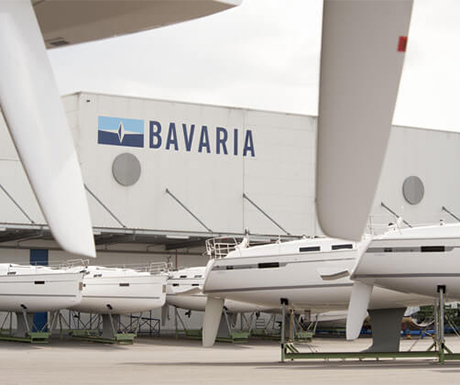 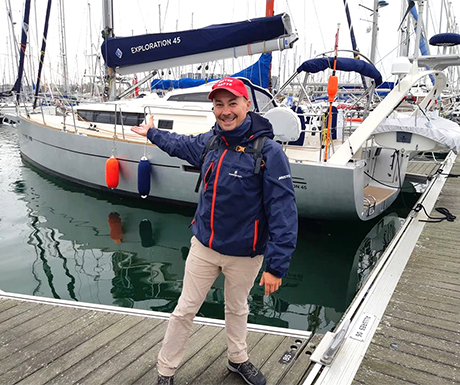 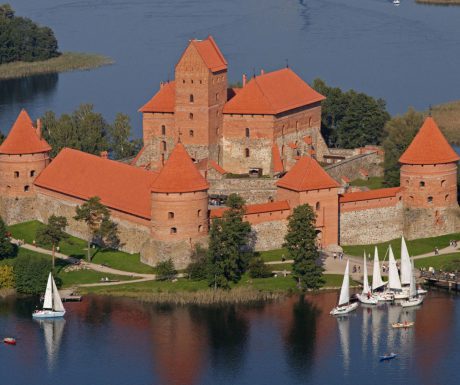 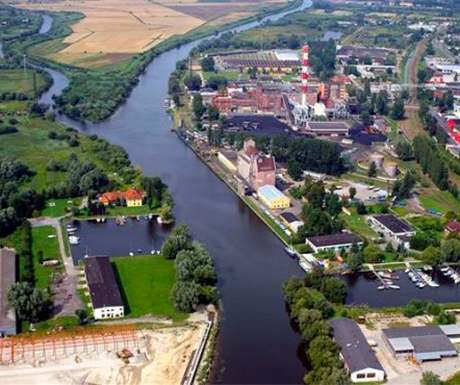 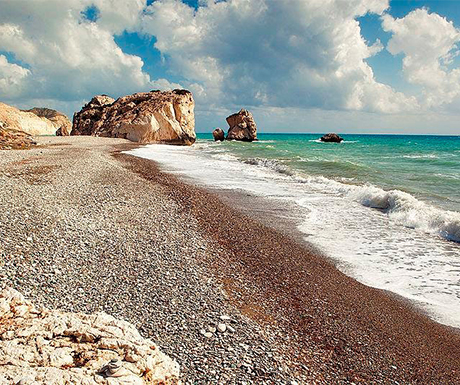 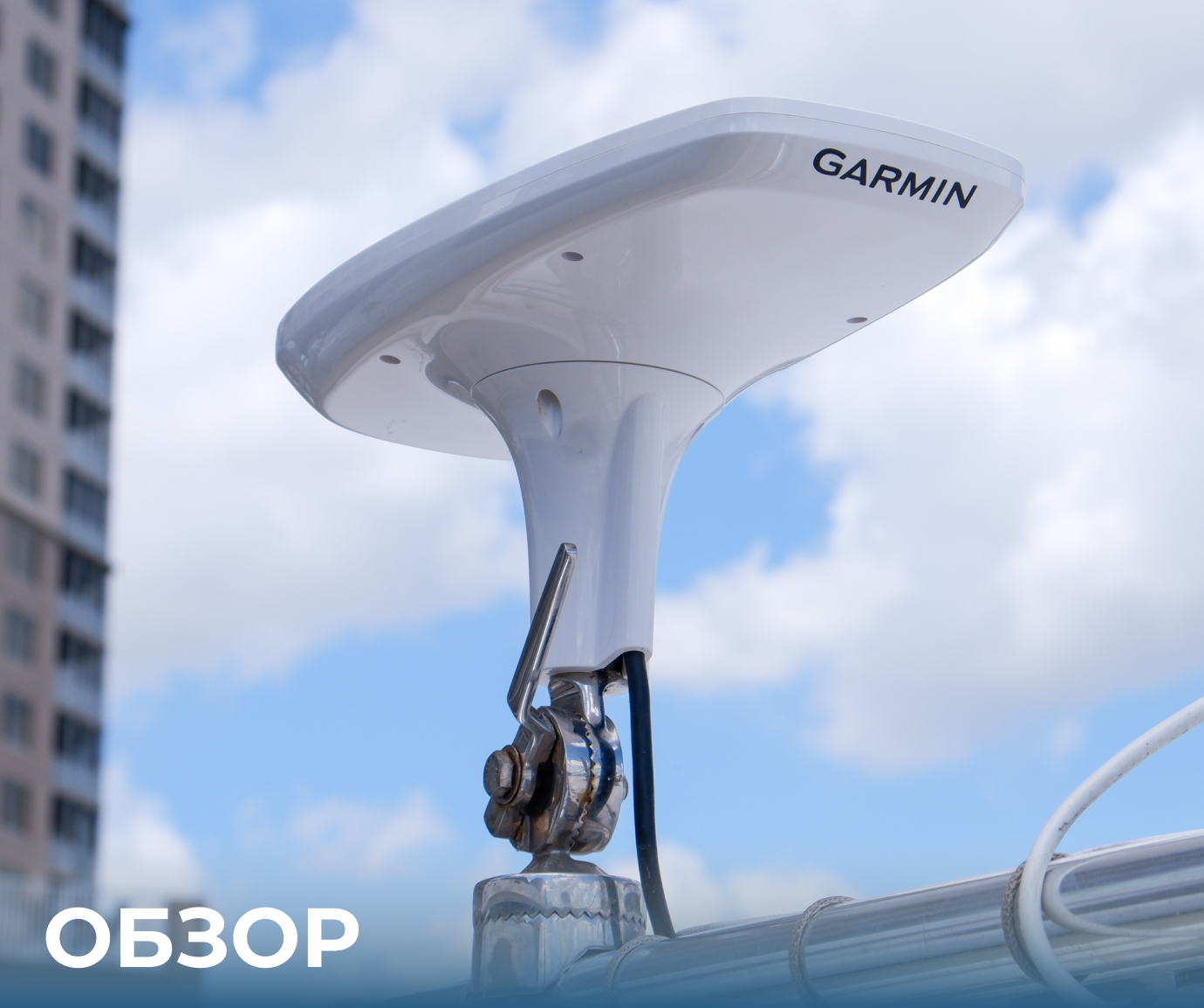 The compass has been an integral part of the life of any sailor for centuries. But who said it doesn't have to keep up with the latest tech trends? 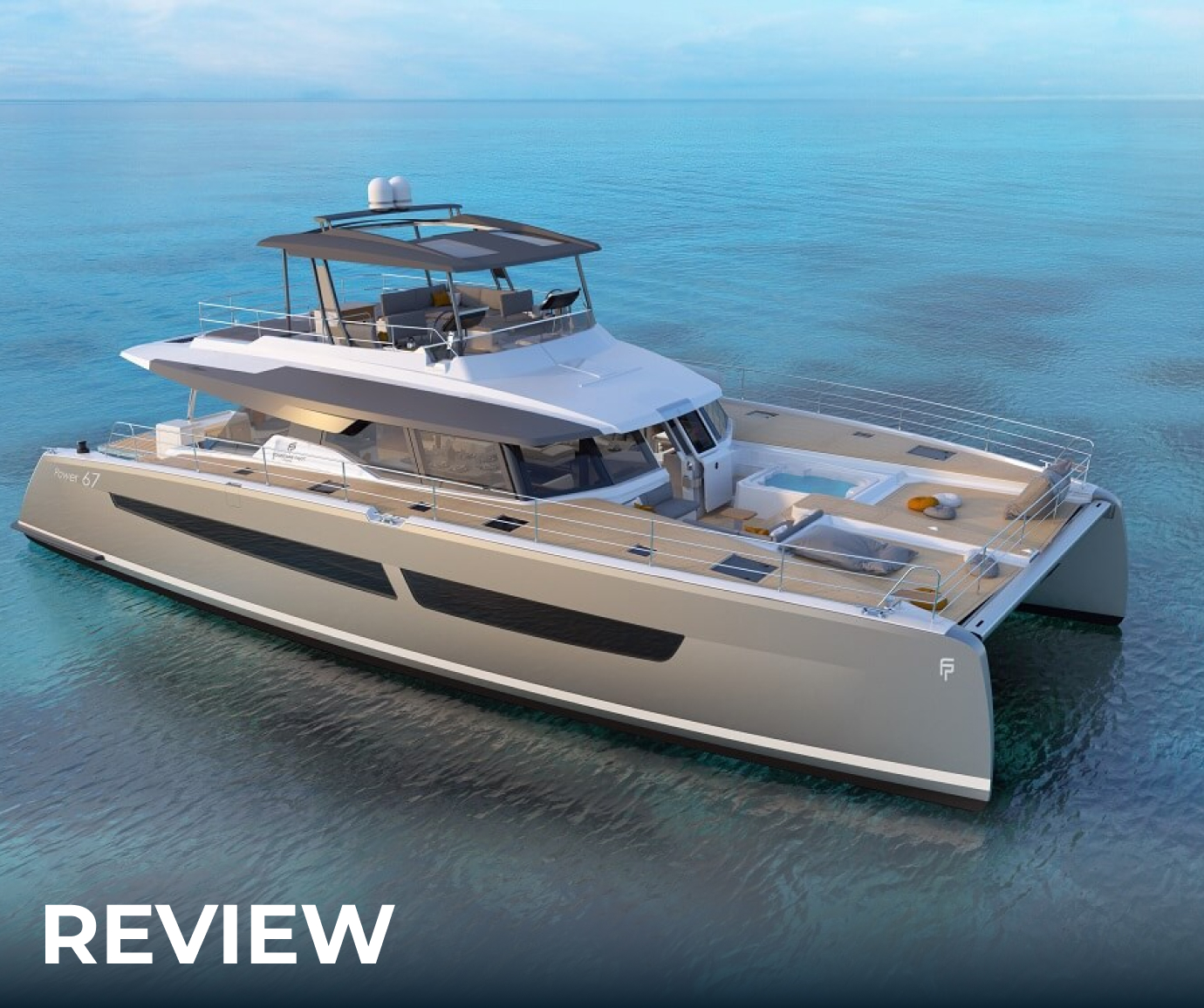 Fountaine-Pajot Power 67 - the next level of luxury

Our favorite shipyard Fountaine-Pajot in La Rochelle has slowly but surely built an impressive range of stylish power catamarans. Now their new flagship, the Power 67, is taking it to a whole new level. 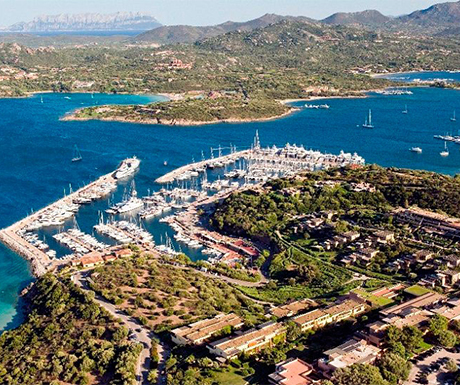 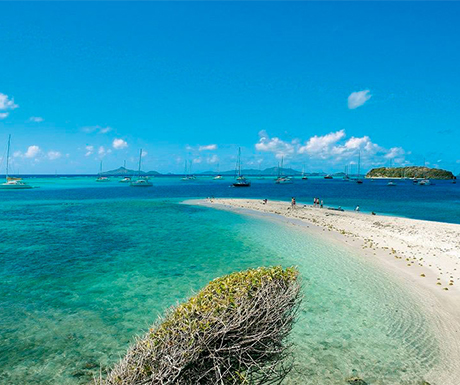 Family travel in the waters of the West Indies

Almost 20 years ago, Katya and Mike met on the platform. Katya jumped with a parachute, and Mike was a pilot. Very quickly, they learned about their mutual wanderlust. Avid tourists, they traveled halfway across South America in a tent and backpack. They crossed the Atacama Desert and crossed the Andes by mountain biking. After that, from bicycles, already inspired by athletes on the water, they switched to kayaks and kayaks, on which they discovered the Swedish skerries and the Lofoten Islands. Their foldable boats were the first step in the direction of sailing. 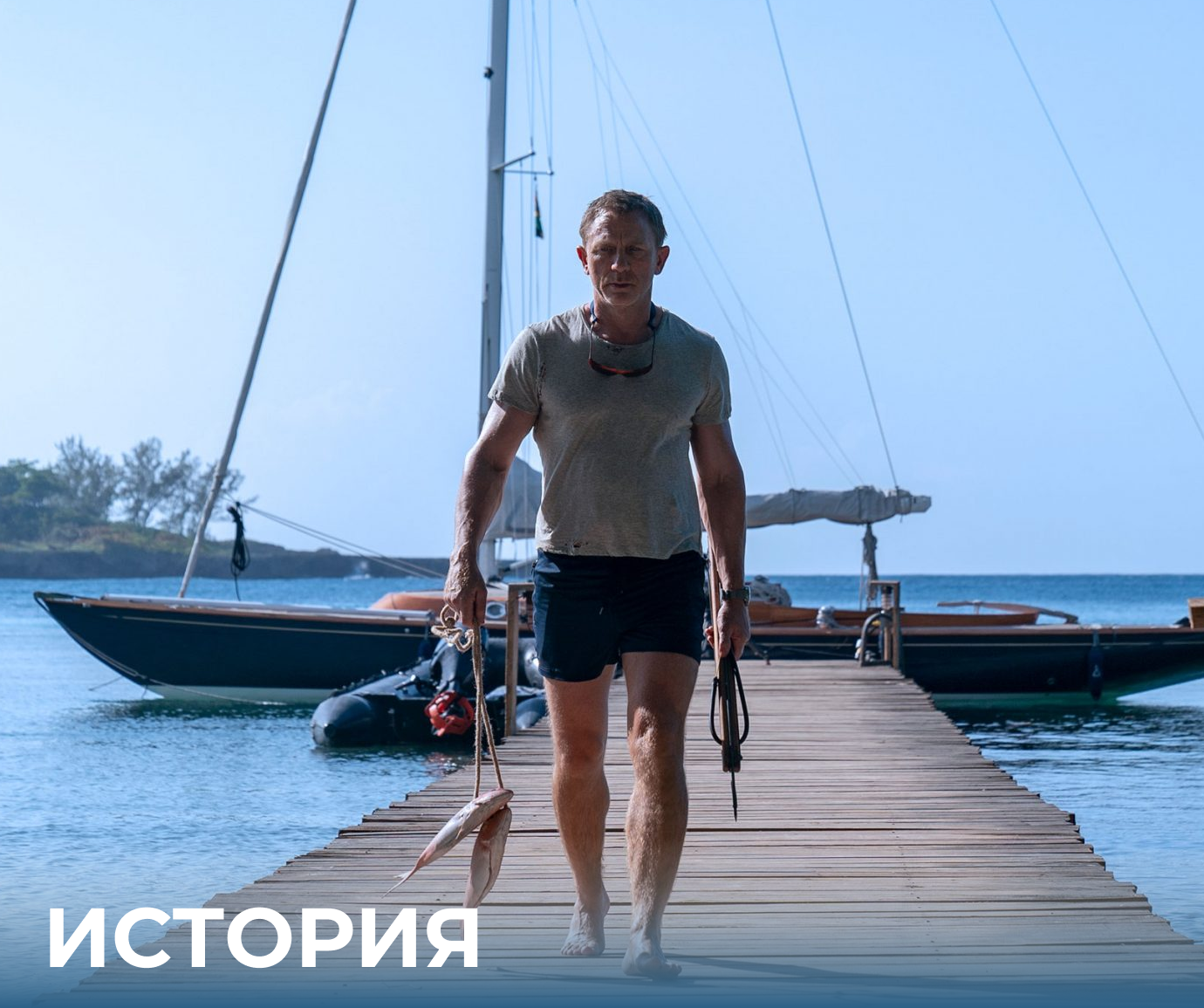 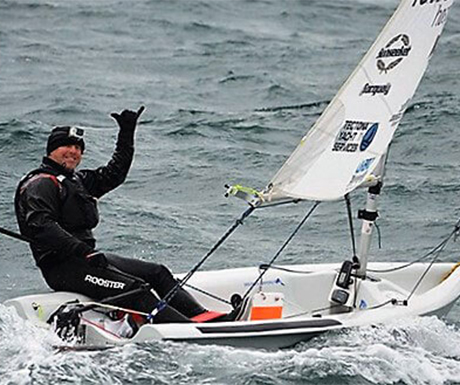 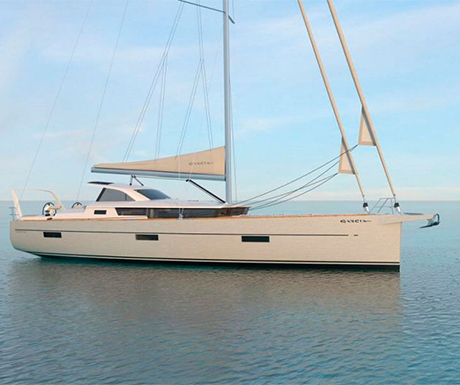 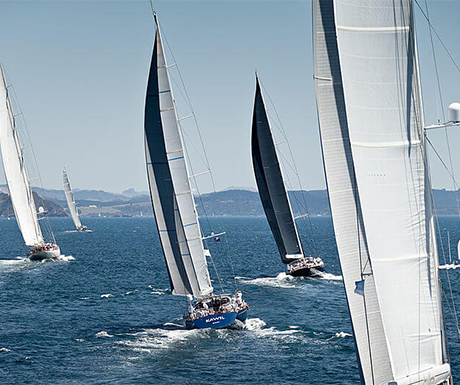 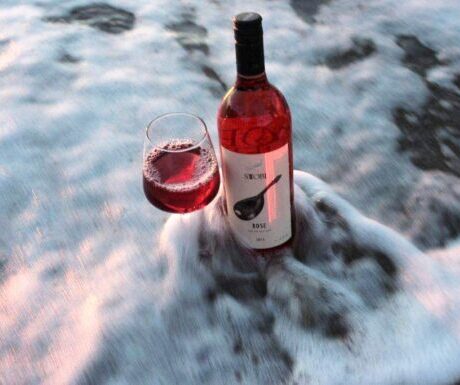 Top 10 wine regions in Europe where you can go by yacht!

When it comes to amazing wine, of course, Europe immediately comes to mind! And while many wine lovers head to the idyllic countryside of Europe to sip wines from places like Bordeaux, La Rioja or Piedmont, we mean slightly different, more yacht-friendly regions ... So we invite you to discover our list the best [...] 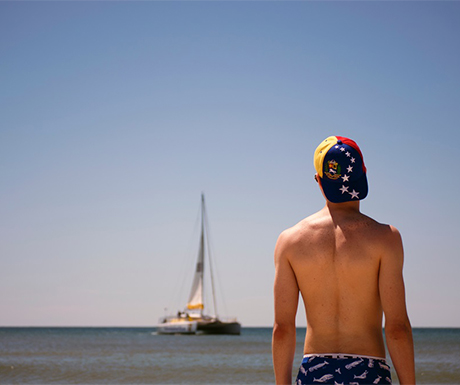 How do you know if a sailing vacation is right for you?

Nowadays, there are many options for yachting holidays, suitable for everyone. From daytime river walks to luxury Mediterranean cruises with dining in coastal villages, or the finest restaurants on swanky coasts, retreat to exotic islands in distant oceans, or venture far south or beyond the Arctic Circle in search of wild, icy waters. to make a circumnavigation, to conquer the north-western passage or Cape Horn ... 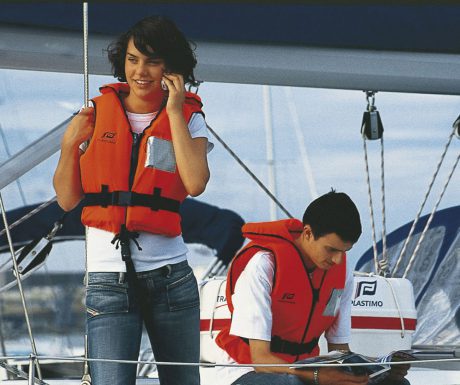 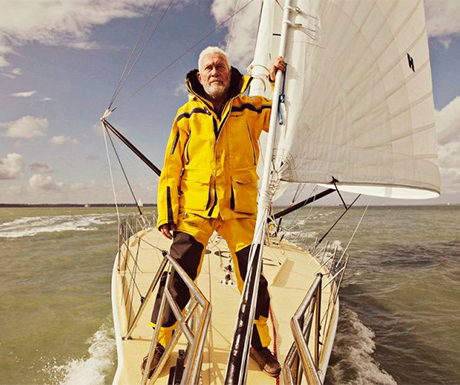 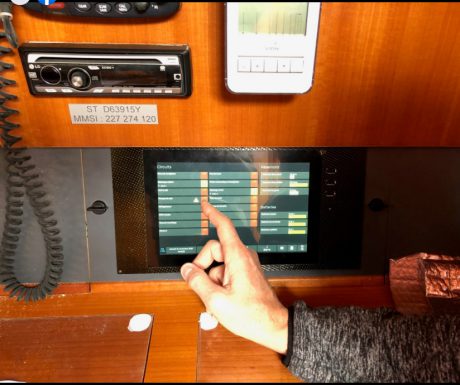