Some locals joke that all of Croatia is the eighth wonder of the world, and the truth is that Croatia has indeed been blessed with some of the most amazing natural wonders. Almost all places are connected with water, which is ideal for those who originally planned to spend their holidays on the water, especially during the warm and hot season. 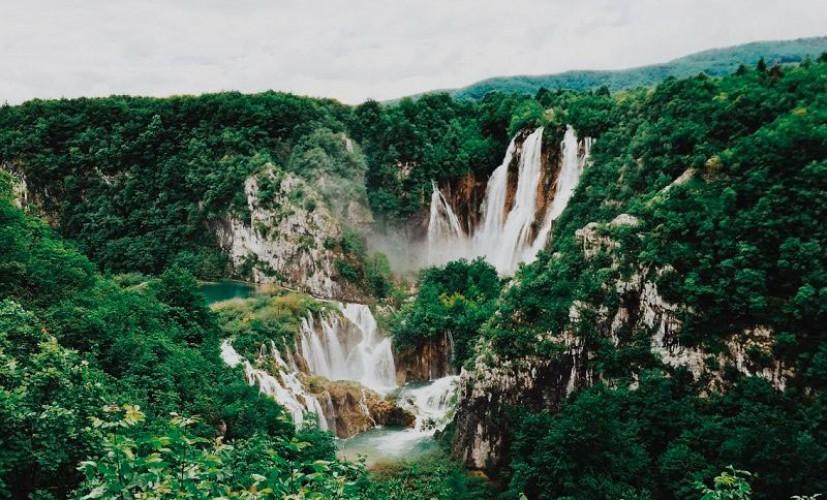 World famous Plitvice Lakes National Park, located in the central part of the country, has 16 cascading lakes and is a World Heritage Site UNESCOas well as one of the oldest national parks in Southeast Europe.

The lakes are known for their distinctive colors ranging from azure to green, gray or blue. The colors constantly change depending on the amount of minerals or organisms in the water and the angle of the incident sunlight. The waters of the Koran River, flowing through limestone, have created barriers over thousands of years, forming natural dams, which in turn have created a number of picturesque karst lakes, 140 waterfalls, 20 caves and unique beech and coniferous forests. 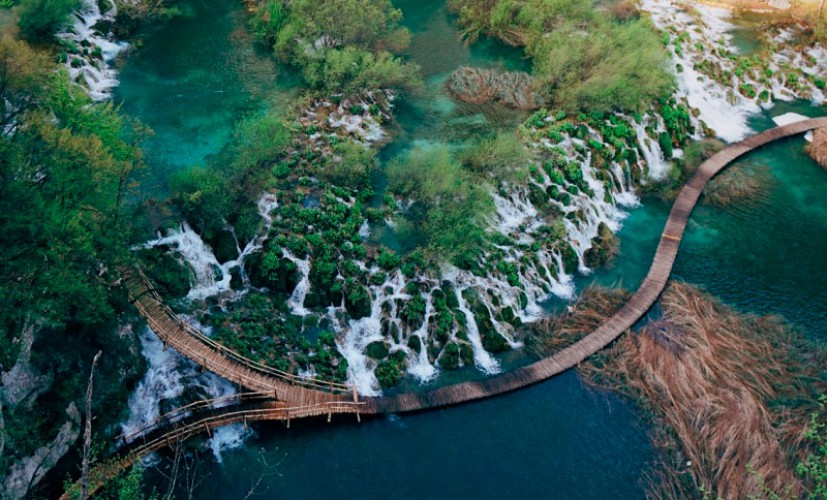 Blue cave on the island of Bisevo

Blue cave, located in the small bay of Balun on the eastern side of the island Bisevo, not far from Vis... The cave is one of the most famous natural beauty spots on the Adriatic coast thanks to the luminous blue color of the water, which can be observed for only a few hours a day around noon.

The grotto was washed out by the waves, as the sea water destroyed the limestone rock that makes up the entire island. Bisevo... The cave entrance is only 2.5 meters wide and 1.5 meters high. The sun penetrates the grotto through the natural underwater entrance most strongly. Its rays, passing through the water column and reflecting from the white bottom, fill the cave with a bright glow, from light blue to rich and bright blue and up to silvery. 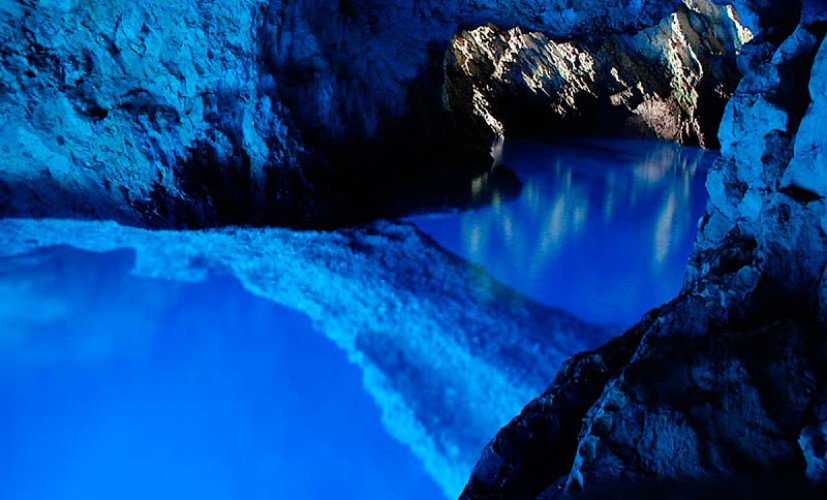 Blue cave on the island of Bisevo, Croatia

Krka National Park located in the middle Dalmatia, in the river valley and is considered a real pearl of Croatia. Within the boundaries of the National Park there are 7 large cascades of waterfalls with a total drop of a quarter of a kilometer. The largest and most famous is the lower - Skradinsky beech... Due to the richness and variety of geomorphological forms, vegetation and various effects caused by the play of light on the whirlpools, it is considered one of the most beautiful carbonate waterfalls in Europe. 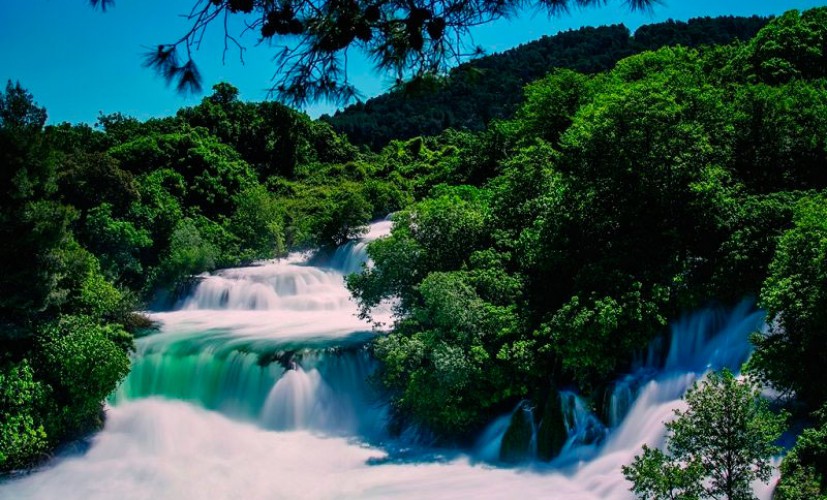 Zlatni Rat beach on the island of Brac

The beach that borders a pine grove, named Golden Horn or Golden Cape, is the most recognizable beach in Croatia due to its unusual shape. What's even more surprising is that it changes shape and this phenomenon occurs every two to three years. The cape is protected as a geomorphological phenomenon and extends in relation to the channel Hvar, reservoir in Adriatic Sea between islands Brach and Hvar, which is a place with strong currents.

The beach on both sides of the spit stretches over 600 meters, depending on the current, tide and wind. The surrounding waters are usually cold, but very clear due to the flow in the channel Hvar. 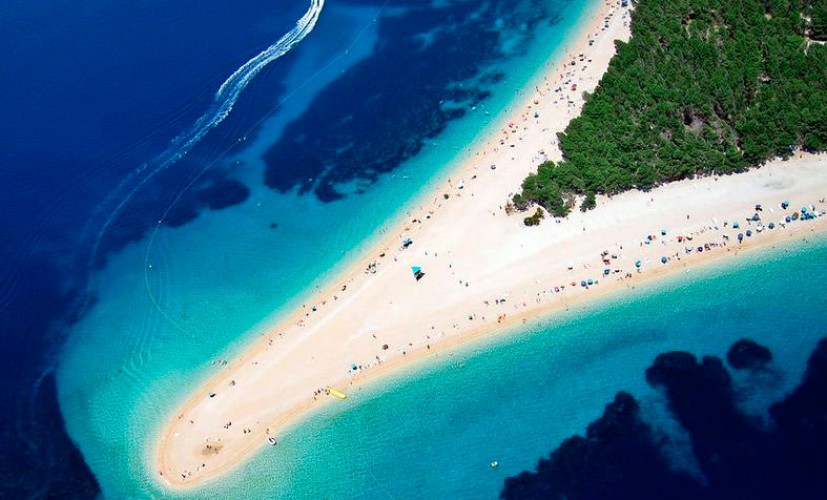 Zlatni Rat beach on the island of Brac, Croatia

Amazing blue and red lakes located in a small town Imotski in Dalmatia in the south of Croatia.

Red lake Is a funnel with a freshwater karst lake, known for its numerous caves and surprisingly high cliffs, reaching more than two hundred and forty meters above the water level and going below the water level, making it the third largest funnel in the world. The lake got its name from the reddish-brown color of the surrounding rocks, not the color of the water.

Blue Lake lies in a deep crater, possibly formed by the destruction of a huge underground cave. The total depth from the top edge is about 220 meters. In spring, when the snow melts in the surrounding mountains, the depth of the lake can reach up to 100 meters, and by the end of summer it can completely dry up. 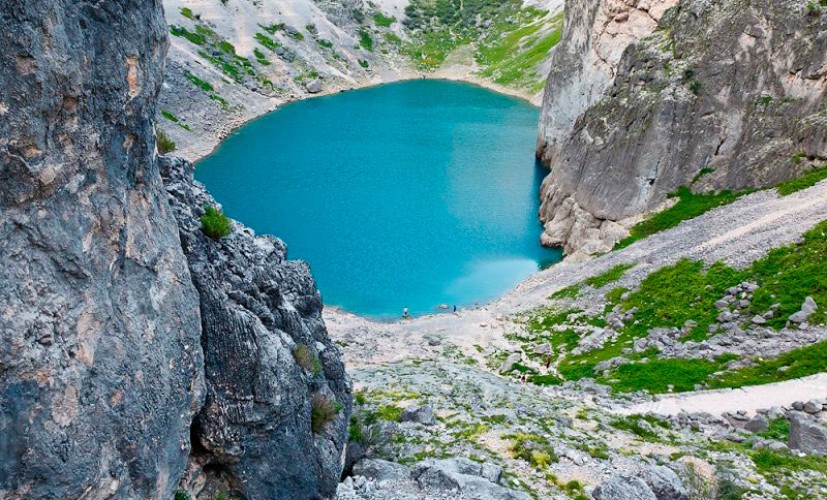 Velebit - the largest, although not the highest mountain range in Croatia, which drops abruptly to the sea. Some peaks over 1.6 km are located just a few kilometers from the sea coast. Velebit starts near the city Canopy, near the pass Goalkeeperthat separates Velebit from Gorskiy Kotar. Ends near the city Kninwhere it touches the perpendicular Dinaric Highlands. 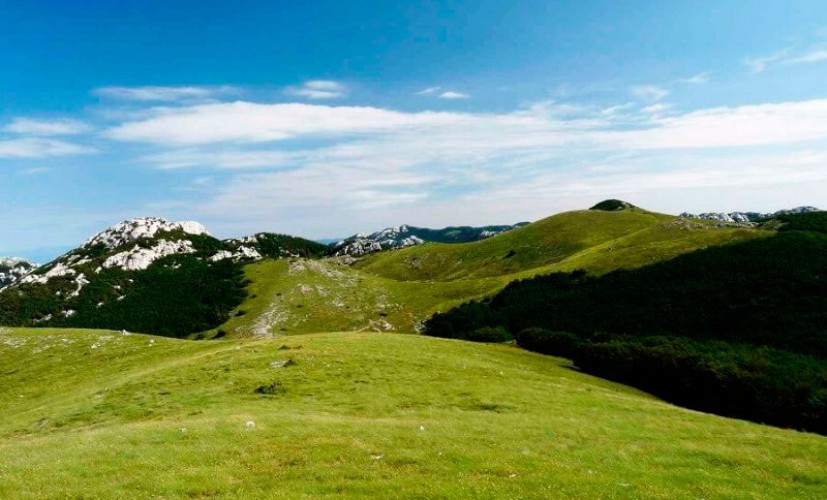 The small island is located half a kilometer from the Croatian coast of the Adriatic Sea, in the waters Zadar Strait... Named "Island of Love" thanks to its amazing heart shape.

An uninhabited island with an area of 108 thousand square meters, located between the village Turanj on the Riviera Zadar on the mainland, and an island Pashmancovered with forest and olive trees. This miracle of nature was accidentally discovered less than 10 years ago through Google earth, after which the whole world learned about Galshnyake. 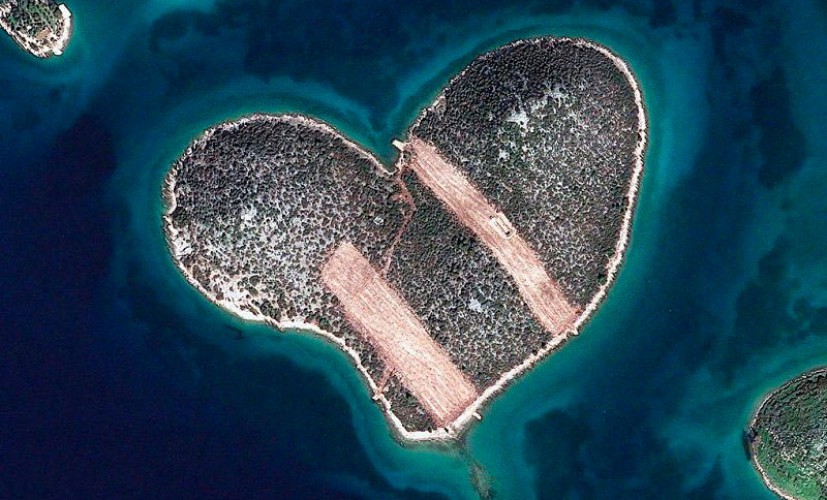 Friends, to book a yacht in Croatia, leave applications

read also:
Friends, to book a yacht in Croatia, leave a request More information about Charters with Interparus

The best monohull yachts of 2017 named 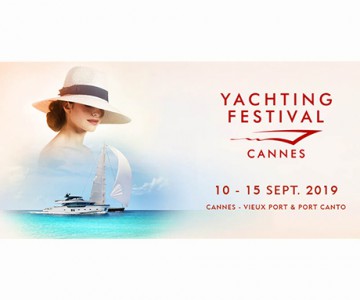 Welcome to the Cannes Yachting Festival 2019

The brightest yachting festival will open in Cannes on Tuesday September 10th, and we look forward to welcoming you at our stands: Fountaine Pajot, Dufour Yachts and RM Yachts! 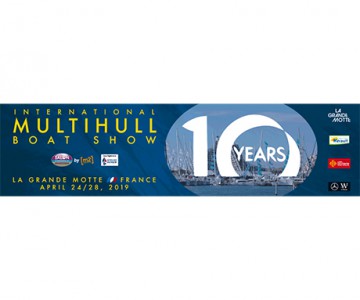