The story of the battle between Sir Robin Knox-Johnston and Bernard Muatessier during the 1968-1969 Sunday Times Golden Globe round the world has become a legend. The 2018 Golden Globe Race will mark the 50th anniversary of Knox-Johnston's victory on his traditional 32ft yacht Suhaili. 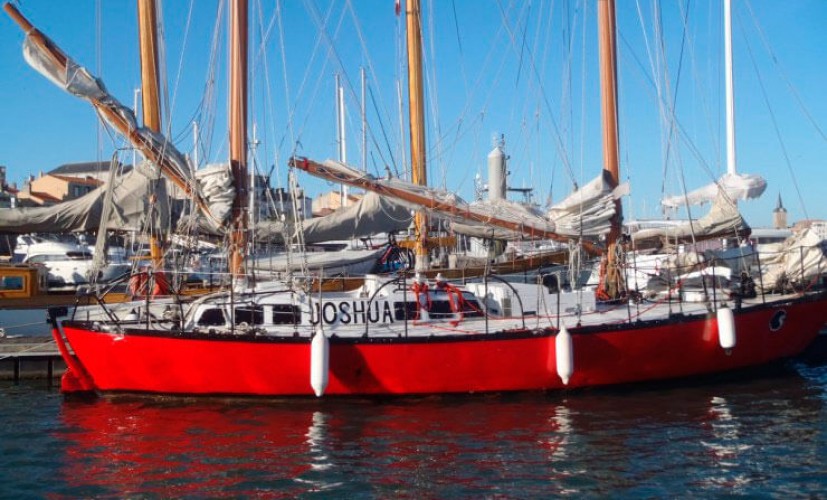 The race, which starts from Plymouth on June 30, 2018, will be attended by 27 sailors from 14 countries on yachts of this type, with a length of 32-36 feet. The event attracted so much interest that competitors who did not have time to prepare signed up for the 2022 race.

The announcement of the launch of the steel yachts of the second class - 40ft Joshua One-Design, was announced to commemorate the 49th anniversary of Bernard Muatessier's launch from Plymouth on 22 August 1968, and as a tribute to the famous French yachtsman for his immense contribution to sailing.

Start of the first race Sunday Times was so flexible that rivals could sail from any port in northern Europe from June 1 to October 31, with the winner being the first to return to the starting point.

Knox Johnston departed Falmouth June 14, aboard Suhaili. Muatessier followed 79 days later, in his 40-foot steel cash Joshua... At Cape Horn, their gap had narrowed to 17 days, and Muatessier had every chance of winning the last 8,000-mile crossing of the Atlantic. But instead, unexpectedly, Muatesier turned east to make a second round-the-world voyage across the Southern Ocean. Meanwhile, Knox-Johnston aboard Suhaili was getting closer to the English Channel, and finished first of 9 participants in the race. Questions and discussions about who would have won if Muatessier had decided to end the race do not end today.

Target 2022 Golden Globe Race test a fleet of 10 second class One-Design yachts Joshua, which start on Sunday 21 August 2022, about three weeks after the start of small yachts of the class Suhaili... The exact date will be based on the average time the first six boats sail to complete the 2018 race, as it is important to establish a realistic, not historical, time span between the two classes. 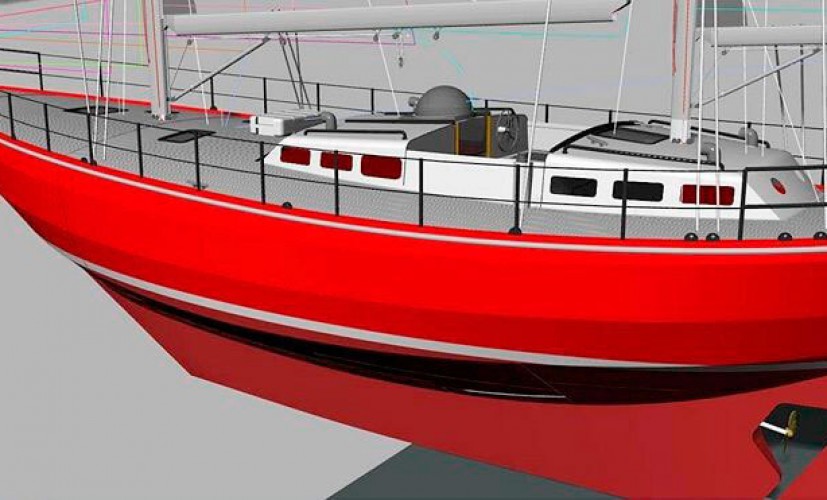 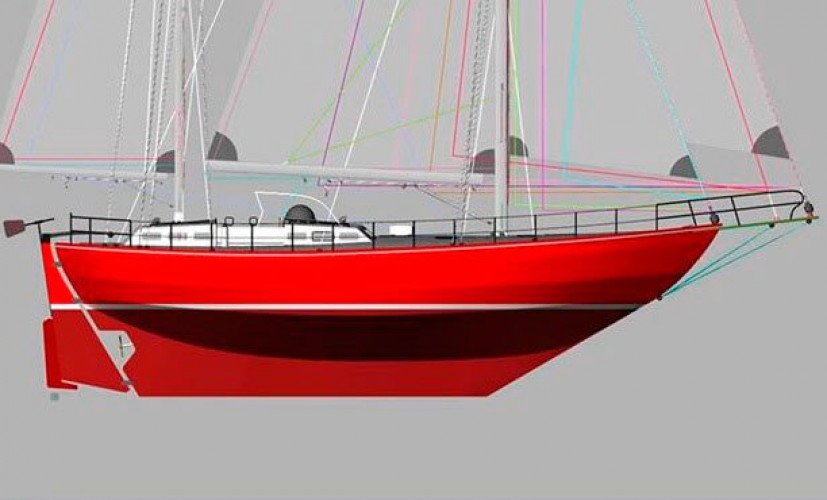 Building No. 1, which is currently under construction at Asboat yacht builder in Izmir, Turkey, will be presented alongside the original Joshua at the start of the race 2018 Golden Globe Race in Plymouth. Everything about this new boat speaks of the original prototype. It may be a little longer, have a little more breadth and draft, or taller the mainmast, but the essence remains. It is a development that creates a new class of simple, safe, affordable and competitive yachts in one design for the world race. They are incredibly strong, engineered with five watertight compartments and the ability to travel safely anywhere in the world, including Antarctica. 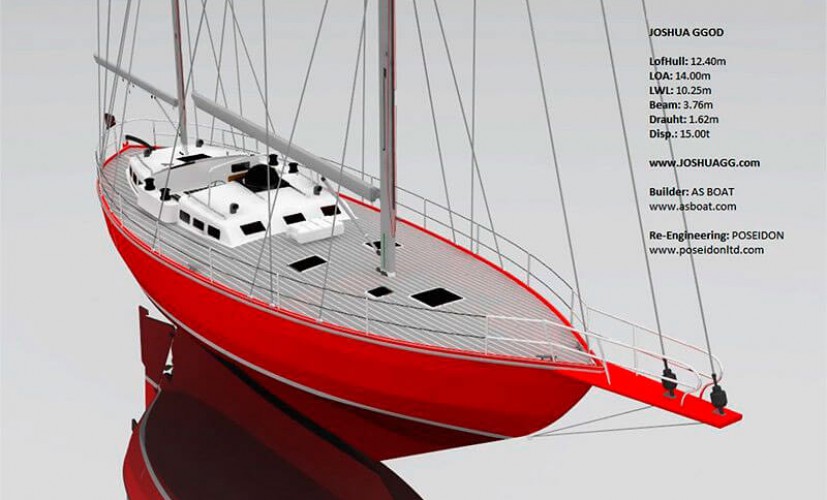 Strict rules One-Design also determine the number of sails that can be carried during the race, and to make the race completely equal for all, sails for all yachts of the class Joshua will be provided by one official supplier. Also, competitors may only use exact replicas of the original weather vane steering system. There will be no room for commercial steering systems on board. 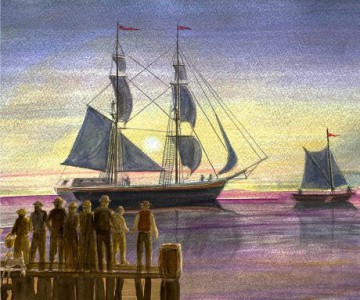 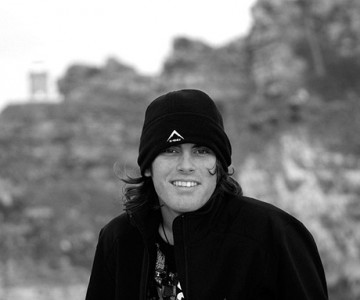 Photographer Jonathan Jagot, 19, has lived on a boat since he was eight. Although he was born in France, half of his life was spent in French Polynesia and New Caledonia. For almost ten years, he and his family have been traveling the world aboard their catamaran, and Jonathan himself has found another passion in his life ... he takes breathtaking pictures of wild animals, and his work has already received many awards! 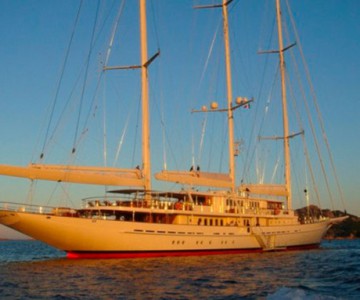