2017 Mirabaud Yacht Racing Image: Vote for the best yacht photos of the year

Since 2010, Mirabaud Yacht Racing Image is the world's first sailing photography competition, reflecting all the highlights of the yachting world throughout the year, showing the essence and incredible excitement of the sport. 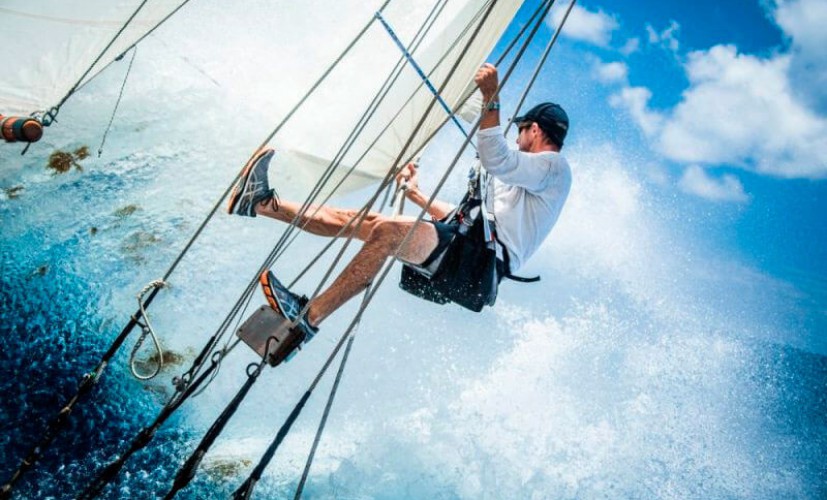 At least 134 professional photographers from 27 countries submitted their photos to participate in 2017 Mirabaud Yacht Racing Image... Eighty photographs were selected by an international jury in October and published on the competition's official website.

To date, twenty best photographs have already been selected and the winner will be announced and awarded during Yacht Racing Forum in Denmark, November 28, in front of the world's leading sailing leaders.

The winner according to the results of a vote of the professional jury will receive an award 2017 Mirabaud Yacht Racing Image, a precious watch from a Swiss company Hublot, and a prize of € 2,000.

Third Prize Winner Public Award determined by online voting. This is an important award aimed at increasing the level of popularity of photographers, the event as a whole, and yachting in general. This award shows what photographs are impressive and inspiring for ordinary people and yachting enthusiasts. Both winners will receive a prize pool of € 500 each.

Partnership between World sailing and Mirabaud yacht racing Image provides a unique opportunity for the world's best photographers to showcase their work to their current and potential future clients, and to athletes, to share their passion with a wider audience. More than a million people every year plunge into the world of incredible adventures and highlights that will forever go down in yachting history.

Online voting is still open and anyone can vote for your favorite photos, not limited to the choice of the jury. You can see a few of the photos below: 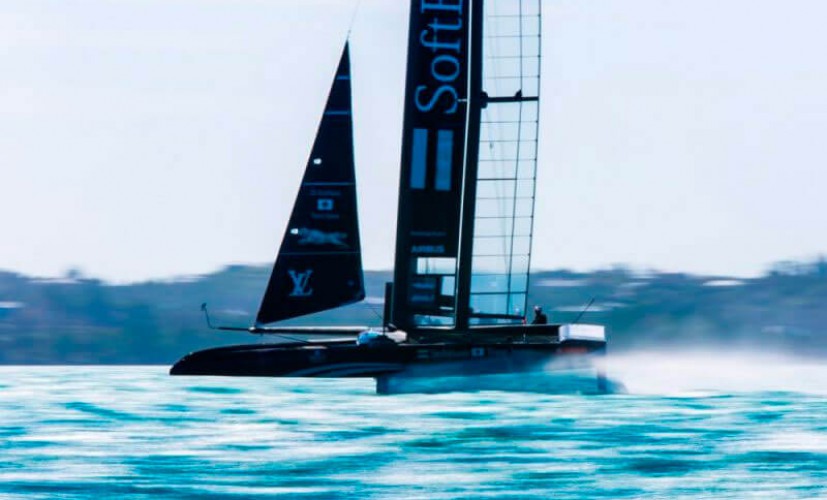 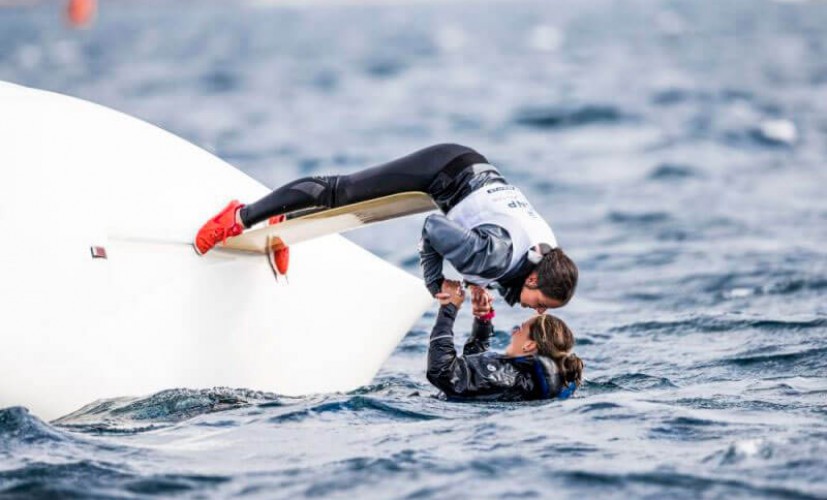 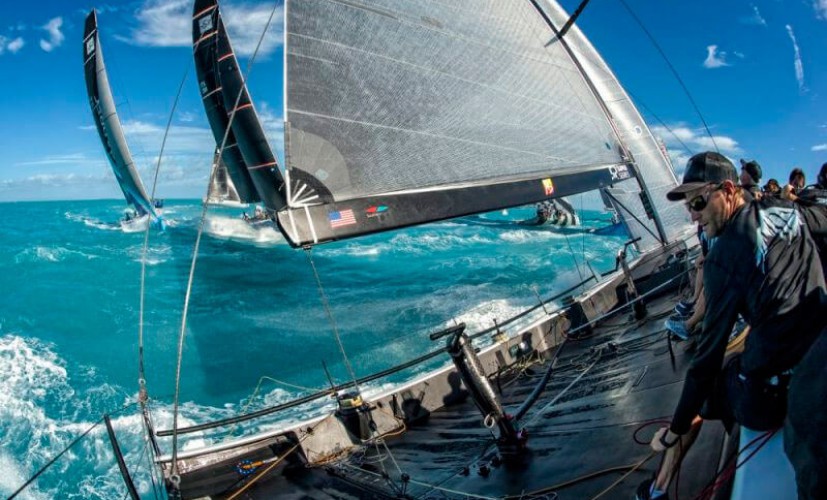 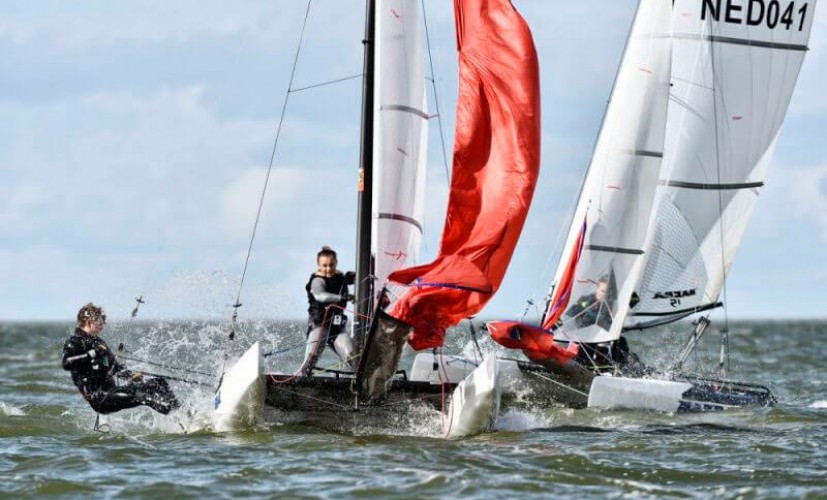 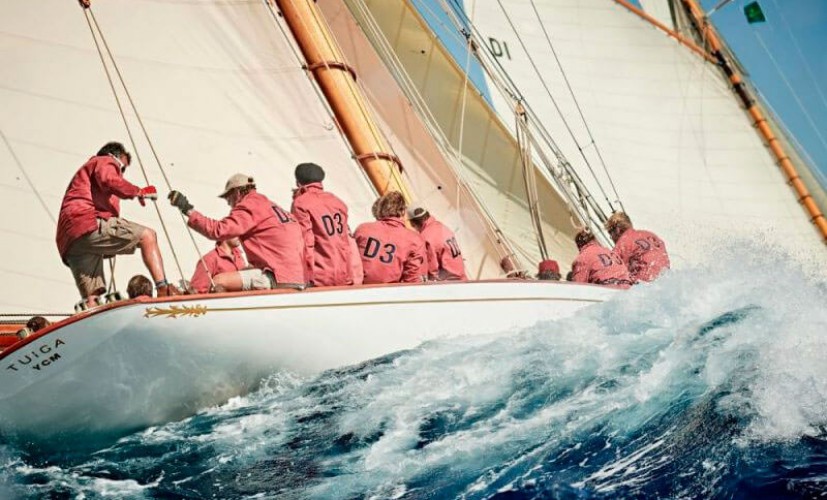 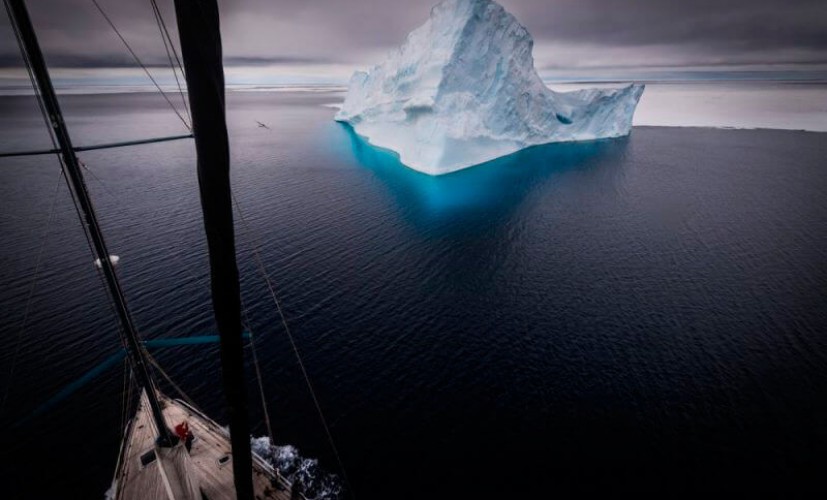 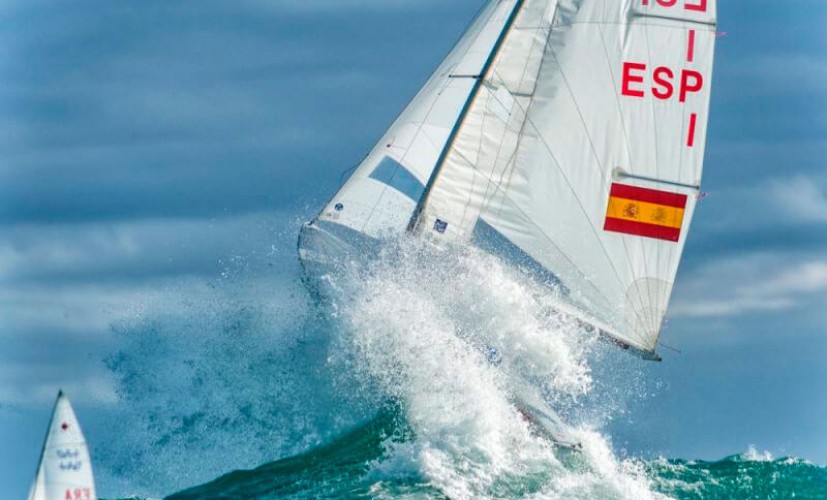 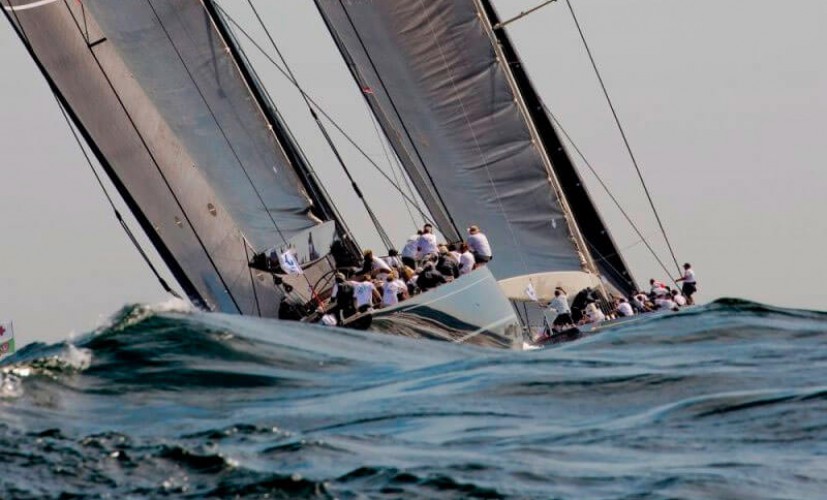 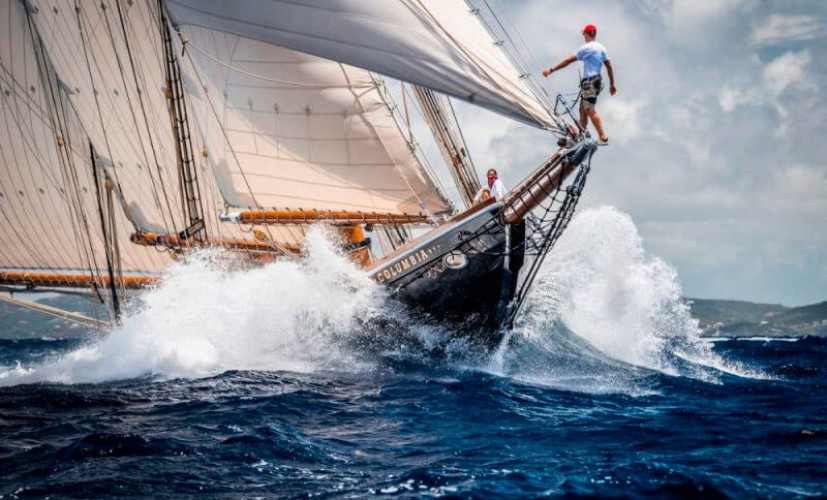 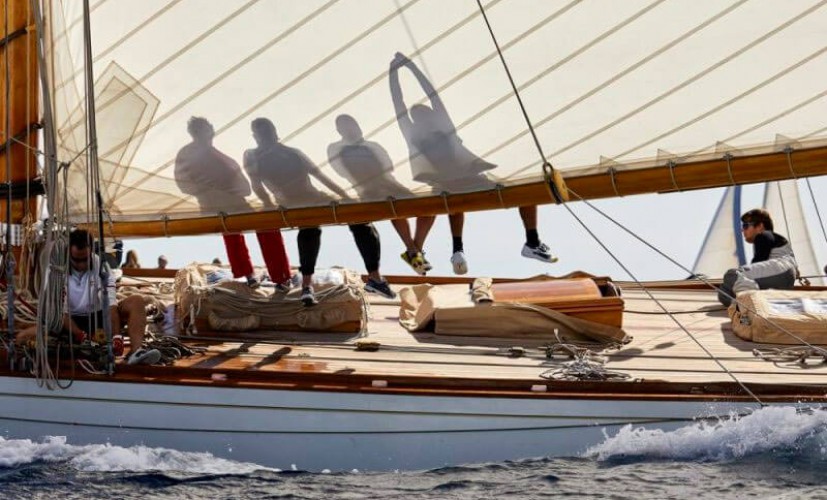 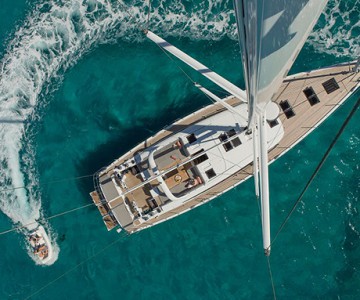 This year the French shipyard Jeanneau celebrates its 60th anniversary! Today the Beneteau Group, led by Jeanneau, is the world's largest yacht builder. But the history of the creation of this giant is very rich and inspiring. 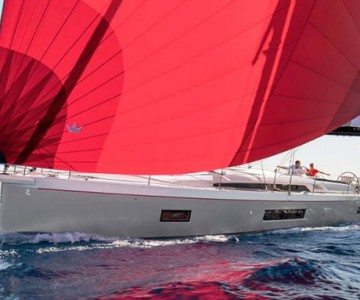 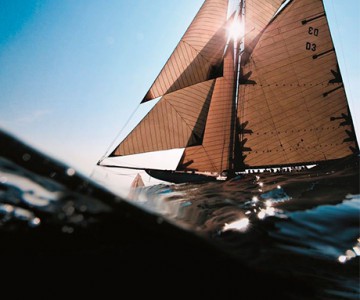