The next yachting festival in Cannes has ended. All nearby hotels were emptied at once, the exhibitors and visitors of the boatshow left the Cote d'Azur full of emotions and new vivid impressions. 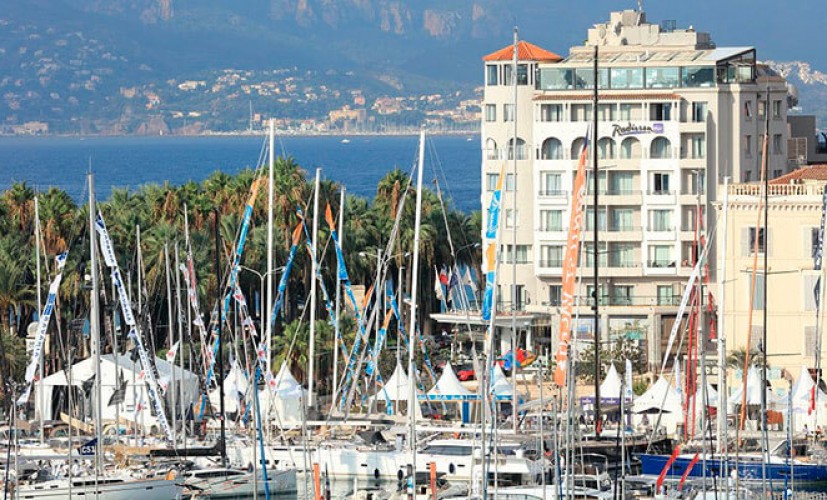 What has pleased visitors from all over the world with the 39th edition of the Cannes Yacht Show this year? First of all, the attention was attracted, of course, by the novelties of sailing and motor yachts, as well as yacht equipment and accessories. The second pleasant surprise this year was the opening for public access of the terrace located on the roof of the Palace of Festivals and Congresses. Until 2016, this 180-degree panoramic terrace was open exclusively to VIP guests. It serves as a so-called panoramic screen, providing a magnificent view of almost the entire exhibition with its luxury yachts, the Vieux Port, the Bay of Cannes, the Croisette and the Lérins Islands. 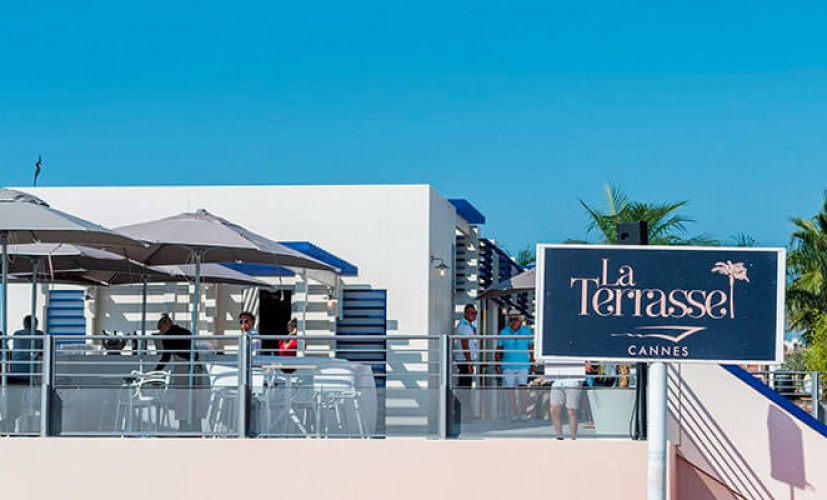 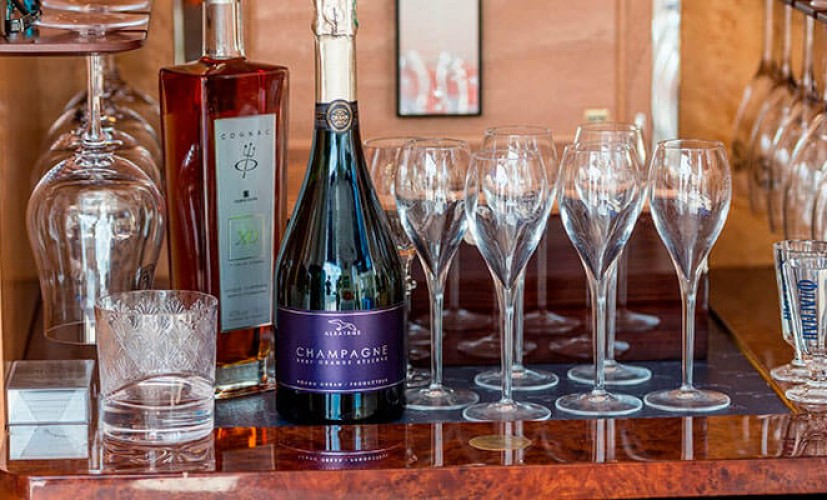 A total of about 600 yachts from 40 manufacturers from all over the world were presented at the Côte d'Azur boat show this year, including about a hundred brand new models. The festival featured huge luxury catamarans ranging in length from 42 to 77 feet. The brokerage and charter sector, headquartered in Pierre Canto, the second largest port of Cannes, has also grown significantly this year. In terms of the number of transactions concluded at the exhibition in this sector, 2016 became the undisputed leader.

As in all previous years, the Cannes exhibition took place on land and on water. The huge area on land was occupied mainly by multihulls. As for the exposition on the water, the Cannes Yachting Festival is traditionally considered the European leader in terms of the number of displayed yachts in the area of the water area.

The good-natured atmosphere at the stands of the shipyards participating in the exhibition, local and exotic aperitifs and snacks, the spirit of true yachting with a touch of French elegance and chic - all this annually attracts more and more new visitors to take part in this significant event. 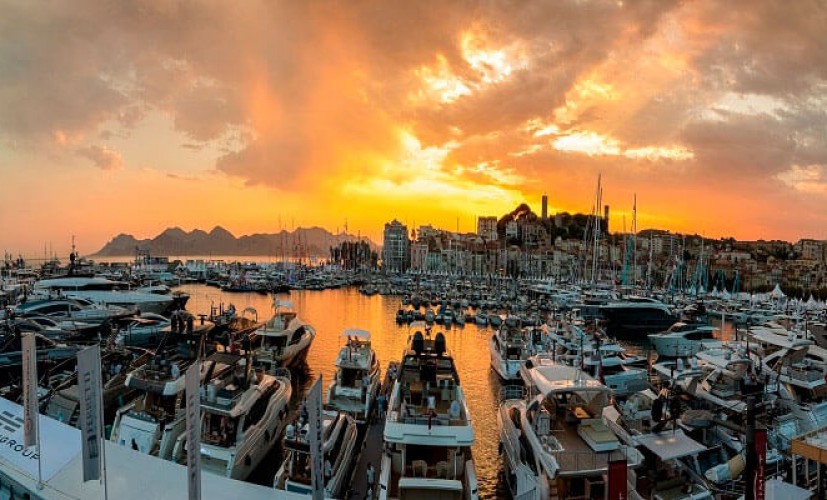 For those who for some reason could not attend the yachting festival this year, do not despair, because in a year we will have an even more significant event - jubilee 40th edition of the famous Cannes Yachting Festival... It will run from 12 to 17 September 2017. 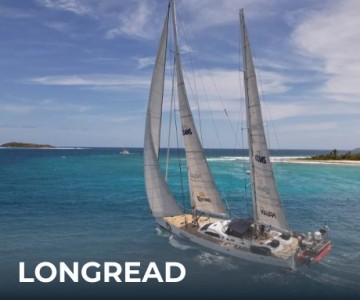 The legendary Jimmy Cornell shares his thoughts on climate change and the impact of that change on yachting in the near future. 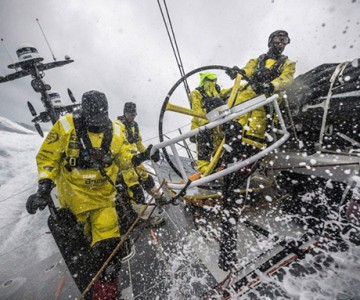 7 ways to survive in the Southern Ocean

On Sunday December 10th, the Volvo Ocean Race fleet left Cape Town and plunged into the mysterious Southern Ocean, the most remote ocean on the planet! It is more real than ever before. Since 1973, the Southern Ocean has been the ultimate testing ground for the world's best yachtsmen. In an incredibly fast race to the limit, it can be both exciting and dangerous. It will be an epic 6,500 miles, with huge waves, freezing storms, biblical winds and crazy storms. 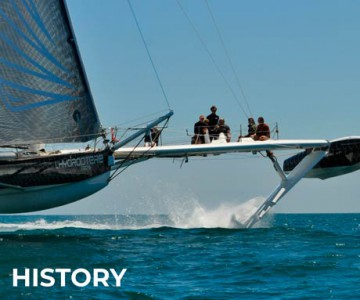