According to our colleagues from Yacht Germany magazine, the yacht marina on the island of Rügen, at the mouth of the Penne River and is a favorite destination for many yachtsmen, is closed due to technical problems. 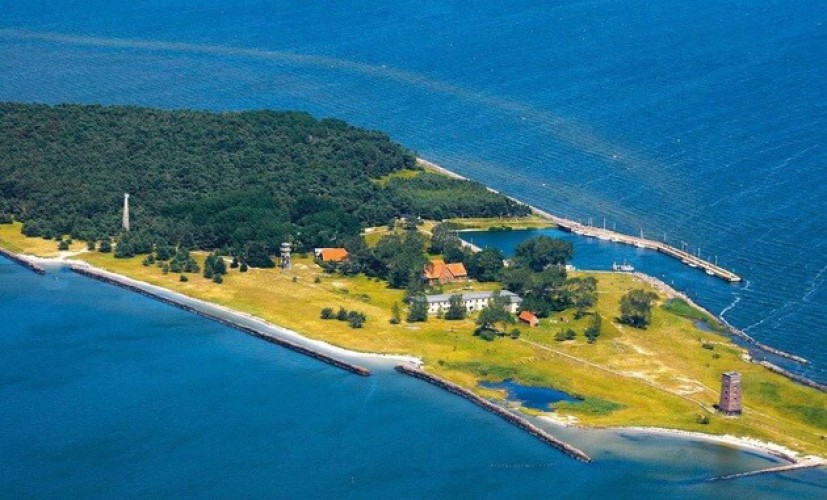 Although the marina's attendance was high throughout the season, the owners did nothing to deal with the collapsing piles and pier. The competent authorities have now revoked the licensing of the marina and access to the marina is blocked for shipping until further notice. Whether and how the marina will be redesigned is not yet clear. 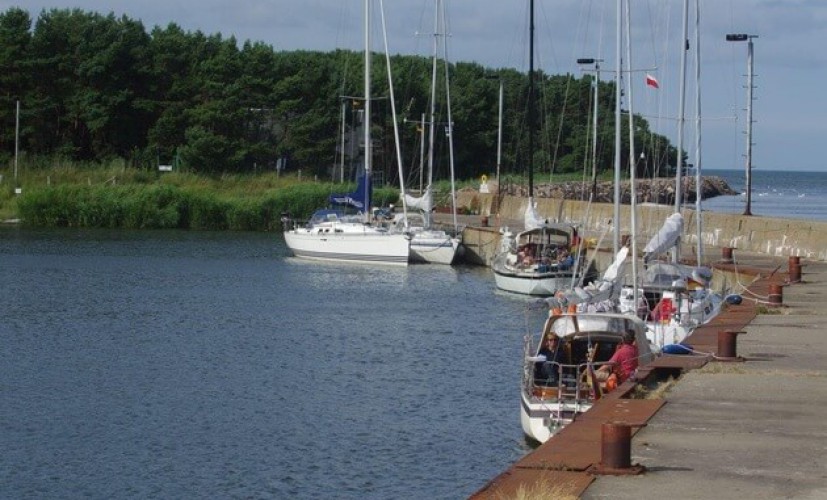 The island of Rüden remains one of the most attractive destinations in northern Germany. The entire territory of the reserve island is densely covered with forest with numerous species of animals and birds such as cormorants, eagles and others. It is in this picturesque place that the marina is located, which was managed by an elderly couple living nearby. Although the marina did not have the necessary infrastructure for yachtsmen, it was nevertheless one of the interesting destinations for lovers of boat trips. 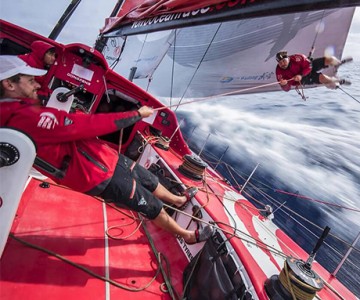 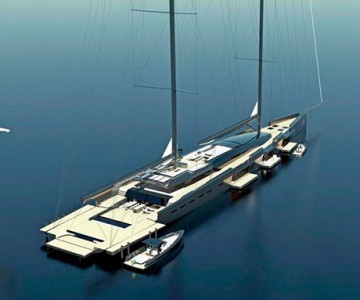 At the moment, negotiations are underway to build the largest composite sailing yacht in the world. Former South African Yachtsman of the Year and Yacht Designer Shaun Carkeek has unveiled his latest concept for the C300, which is 91m in length. 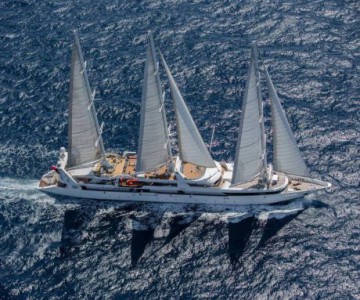