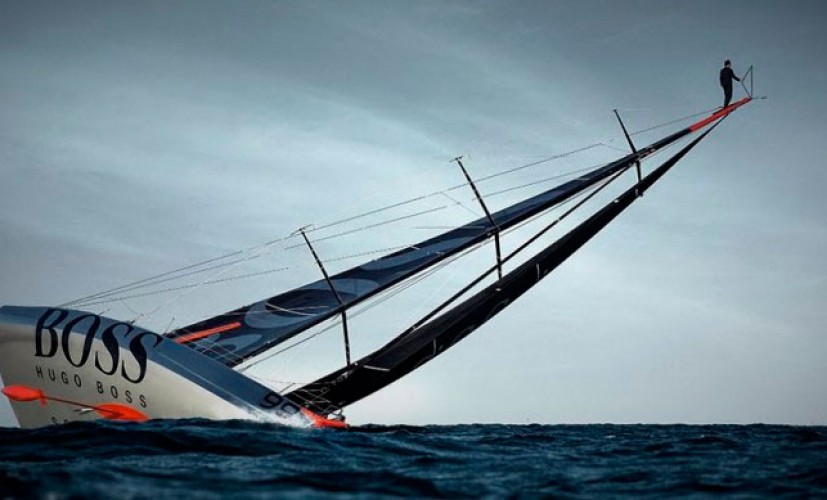 The survey was commissioned by an insurance company. More than half of yacht owners bought it before they bought a car or a house. More than a third disagreed with the saying that the two happiest days in a yachtsman's life are when he bought his yacht and when he was able to sell it. The vast majority of those surveyed said they enjoy spending time on board their boat. And we would like to devote more time to this occupation.

It also turned out that the majority of respondents became yacht owners in the most carefree periods of their lives: almost a third (28 percent) before marriage, 30 percent before the birth of children, 19 percent before graduation.

As the survey was conducted by the insurer, attention was paid to the attitude towards insurance. Despite the fact that 70 percent of those surveyed are aware of the need for insurance even when the yacht is not in use, 29 percent said they did not take out any insurance at all.

The political opportunism of yacht owners is that 15 percent are willing to vote for any presidential candidate as long as he is a yachtsman.

But the most powerful statement concerns the ability to part with your boat. Twenty percent said they would NEVER sell it, and 6 percent went even further and admitted the possibility of selling it only under threat of physical harm. 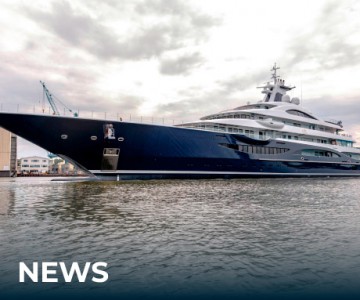 Interparus in touch! Disturbing news from the fields. Shipbuilders from the Netherlands can not decide what is more important for them - money or honor. Why all the fuss? Let's try to understand in more detail. 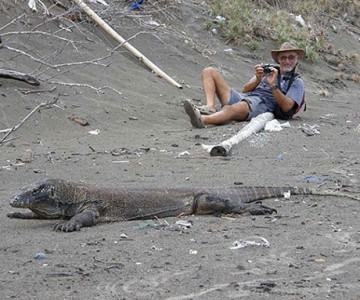 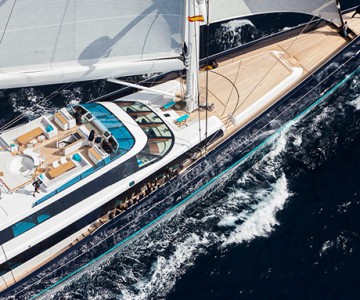 10 largest sailing yachts in the world

The yachts on this list are huge and also the most luxurious in the world. Some are simply uniquely innovative and some are impeccably built replicas of classic yachts. Can't wait to see? So, let's go through the list, from the smallest to the largest sailing megayacht in the world: