Home • News • In Poland, it is planned to build a marina worth 13.5 million dollars

The Marina will be built on the banks of the Vistula. 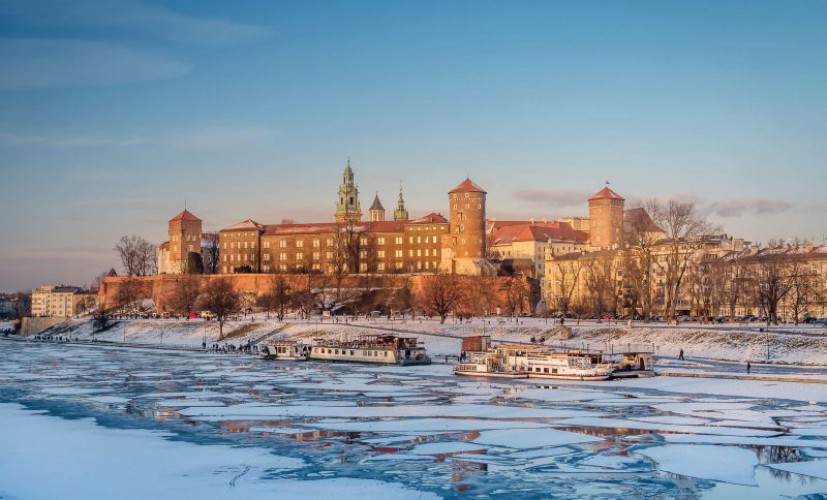 According to the local daily Gazeta Krakowska, the city administration is seeking to raise funds from the European Union in the amount of about 70% planned investments.

As part of the marina project, local authorities are planning to build a number of related facilities, including a hotel and spa.

With a population of about 780,000, Krakow is the second largest city in Poland after its capital, Warsaw. The city is located in the southern region of the country - Małopolska.

read also:
The Baltic countries are looking to capitalize on the growing interest in yachting 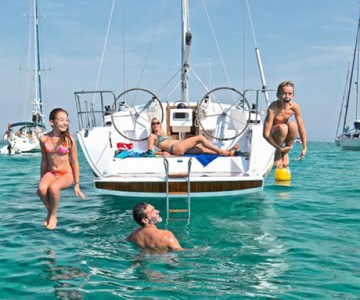 8 reasons why a small boat is ideal for families

When going on vacation with the whole family, it is very important to decide on the size of your boat. Especially if you are traveling with children. And the main thing here is to take into account the whims of all crew members! And this is very difficult. 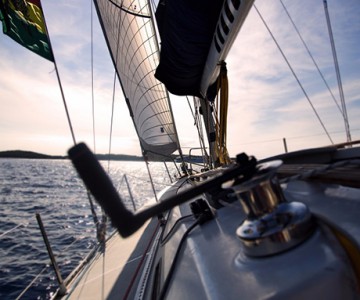 Preparation for night crossings on a yacht

With a full moon and a fair wind, sailing at night can be one of the greatest pleasures you will experience on your crossing. But a dark night and a raging storm can be the most stressful test for any yachtsman, and will make you await dawn in horror. 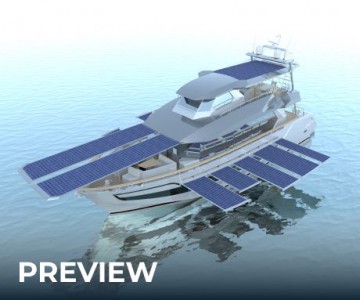 Recently, we can increasingly observe how large companies demonstrate bold concepts, which, alas, remain projects on paper. Surprisingly, the Wedgeline Hybrid 77 has not only passed the design stage, but is being built right now at the shipyard in Pisa! Retractable solar panels are the hallmark of this extraordinary superyacht.