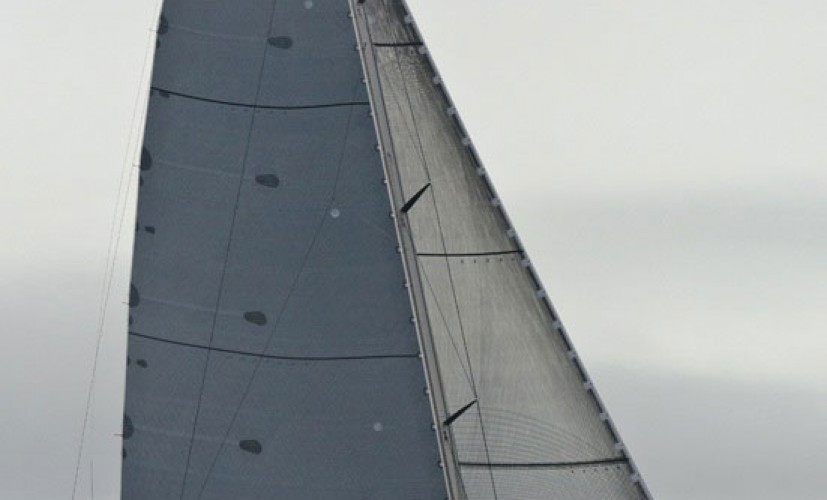 Company Dykstra Naval Architects was asked to upgrade the 40m Rainbow superyacht closely following the original plan, however it was already an aluminum yacht with a carbon mast, boom and armament, as well as a luxurious interior from deVosdeVries... The yacht was built according to Lloyd's register and classification MCA for the purpose that its owner can participate in races, as well as use it for charter.

The classic look of this yacht hides the most modern technology used on superyachts today. Her shipyard-built hybrid engine and propulsion system Holland jachtbouw in collaboration with Whisper Power, give the yacht the ability to generate large amounts of power from the battery alone. All this allows her to walk silently during cruises and race without the use of generators.

Chasing the number JH-2, she competed in the summer 2012 J-class yacht regattas in Falmouth and Solent against Velsheda, Ranger and Lionheart just 4 months after launch! 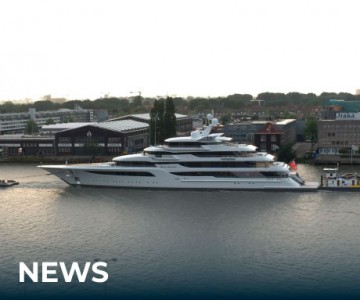 Heads keep flying! Alas, so far in the role of "head" - another superyacht. One of the most luxurious yachts in the world was arrested in the port of the Croatian tourist city of Rijeka. Interparus understands! 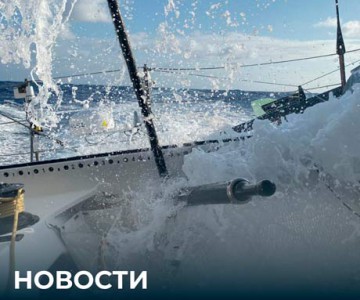 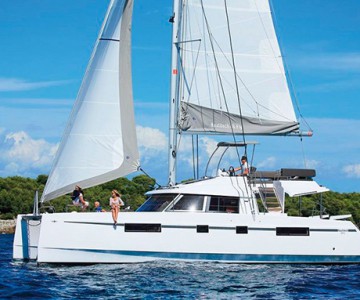