Saildrone: the drone on guard of order

Home • News • Saildrone: the drone on guard of order

Recently, this unmanned aerial vehicle took part in scientific research, and already last January it became a participant in naval exercises. Interparus will talk about Saildrone, an interesting project that has interested the US Navy.

Saildrone and US Navy exercises

The Saildrone unmanned vehicle completed its sea trials at the end of 2021. After that, the US 5th Fleet included it in the IMX 22 naval exercise. IMX 22 took place in the Middle East at the end of January. 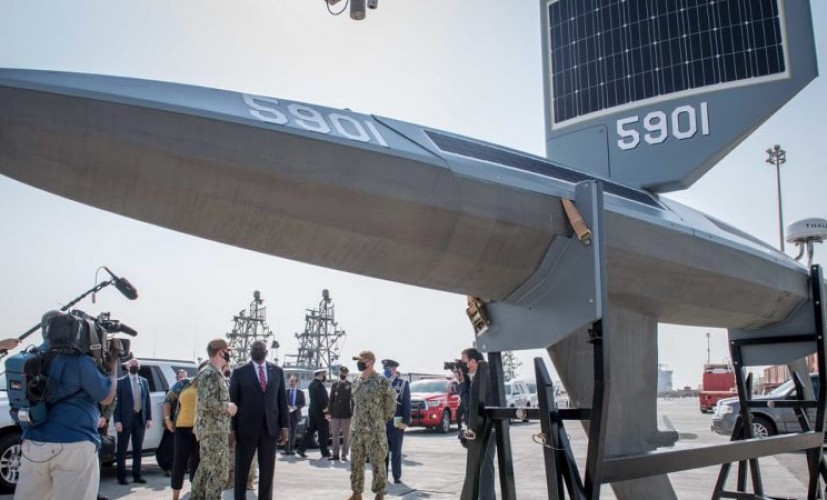 For two weeks, the navies of 60 countries participated in exercises in the Middle East. By the way, these were the largest naval maneuvers using maritime drones. Already used by the coast guards of several countries, the Saildrone confirms its military vocation along with its many civilian applications.

Vice Admiral Brad Cooper, commander of the US 5th Fleet based in Manama, Bahrain, in the Persian Gulf, said it was the largest naval exercise in the world with so many maritime drones. About sixty countries took part in the exercises, ten of which provided their autonomous vehicles.

From the world of ocean racing and adventure

Saildrone was one of the few drones that used "sail". It cannot be said that this is a sail in the full sense of the word, but rather a mast with a set of instruments. Despite this, the device looks more than interesting. 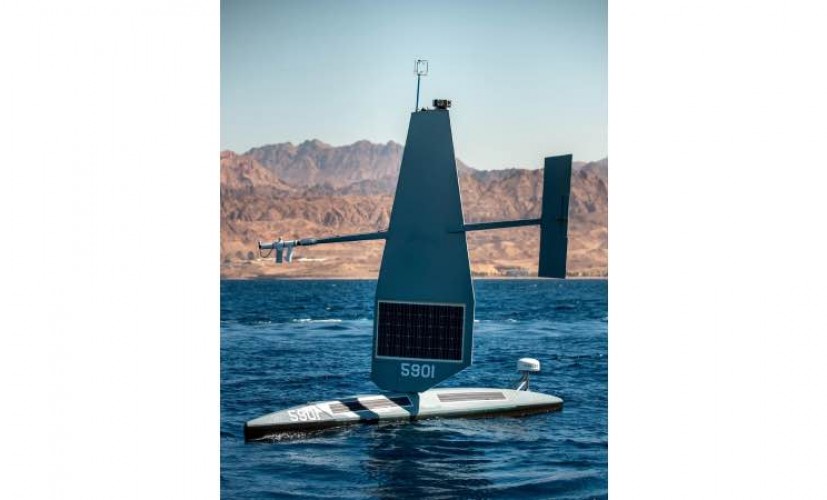 By the way, the Saildrone project has made a name for itself by performing numerous civilian missions. Among them was a series of studies commissioned by the National Oceanic and Atmospheric Administration. The drone collected and transmitted information about meteorological observations.

The researchers also launched several Saildrones to explore Antarctica and the Atlantic. Interestingly, drones were able to film Hurricane Sam from the inside. It happened on September 20, 2021. The drones were able to carefully approach the hurricane and then pass through its rain bands. According to scientists, the data obtained is “if not priceless, then at least very useful.”

A year without service?

The US Navy would hardly have paid attention to any research apparatus, if not for its distinctive features. The 7-meter Saildrone model differs from other drone models in autonomy. Saildrone showed really outstanding results - 33 days of full battery life. 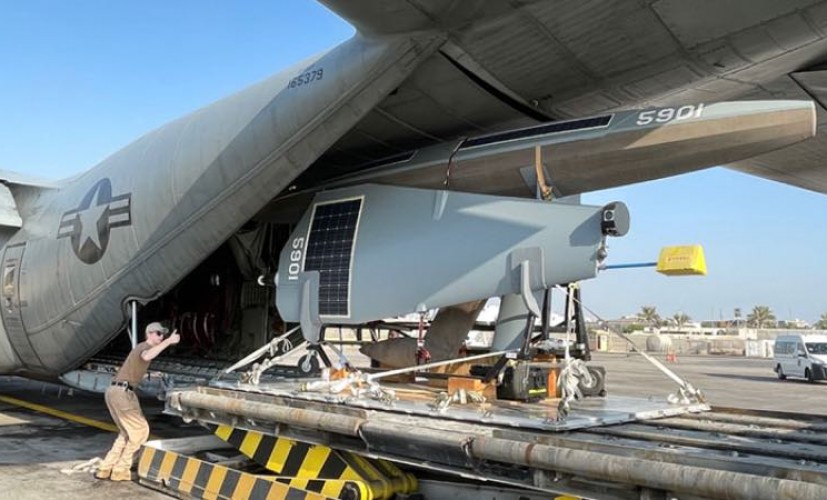 Despite the fact that experts note a rather low speed of movement (about 3 knots per hour), according to them, autonomy covers all possible shortcomings. Now the US Navy is actively using this drone model.

Saildrone does not carry any weapons on board. At the same time, it is equipped with some interesting modifications and specific sensors that the Navy does not cover. Most likely, the drone has some kind of radar equipment or devices for observing the enemy from a long distance. Well, let's leave these questions to the military. 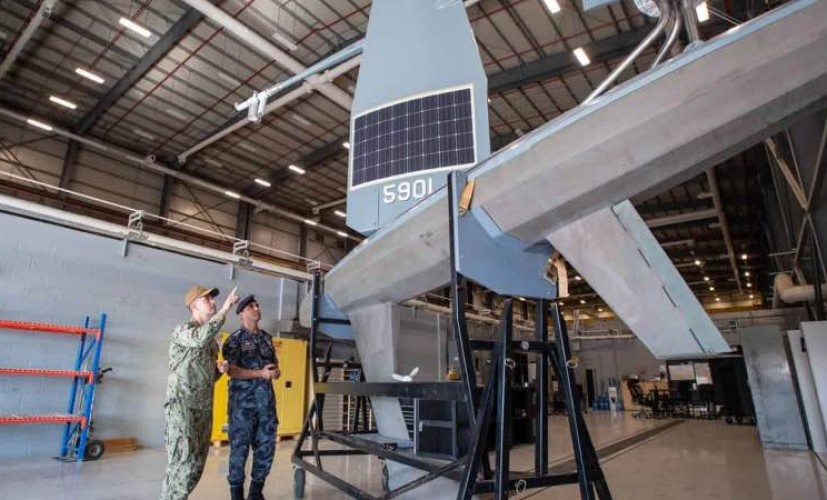 The creators also note the readiness of the drone for any extreme situations. Weather conditions are not terrible - just recharge the drone once a month, and it is ready to use again! The technical specifications indicate that the drone will operate without additional maintenance for one calendar year from the date of the previous service. 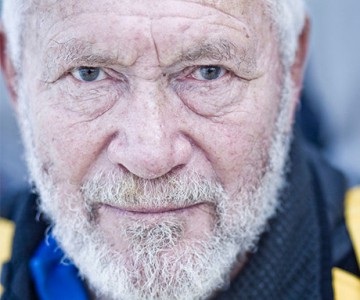 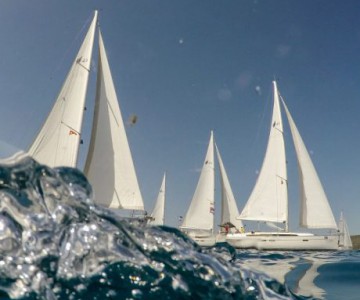 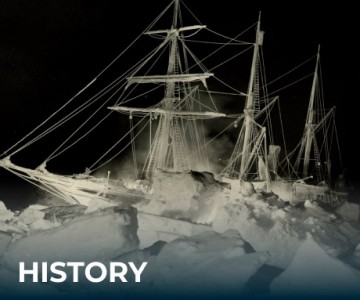