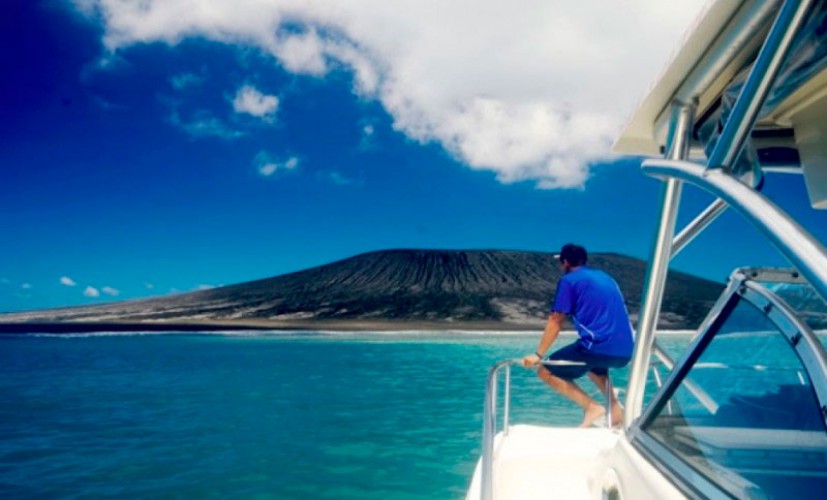 Last year, in January, a new island began to form, about 65 km southwest of the main island of Tongatapu and the country's capital, Nuku'alofa. The island appeared as a result of a volcanic eruption. 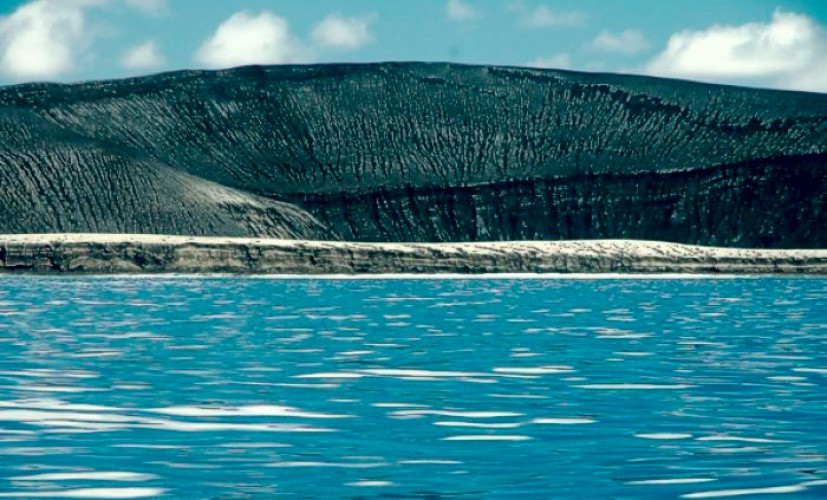 Hotel owner GP Orbassano, along with a friend and his son, arrived by yacht to one of the island's three beaches to explore the newly formed island. 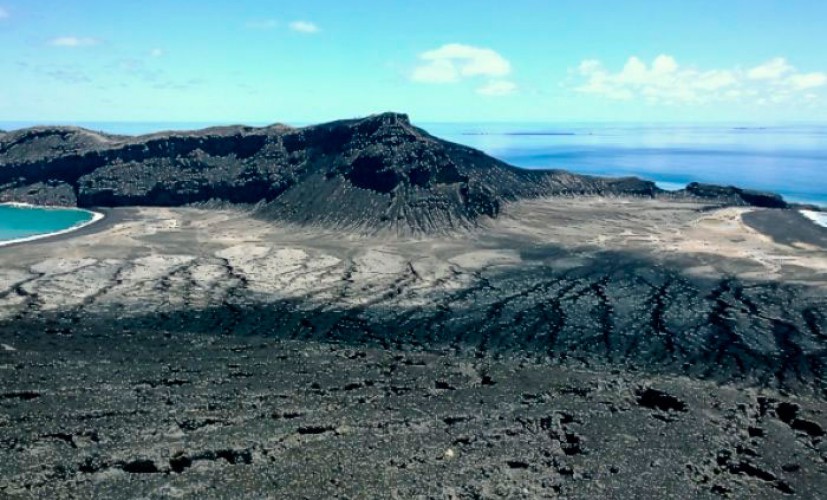 The group was able to climb the highest point of the island's crater, believed to be approximately 250 meters high. Tonga's Ministry of Natural Resources said the island was approximately 800 meters wide and 1.3 kilometers long. 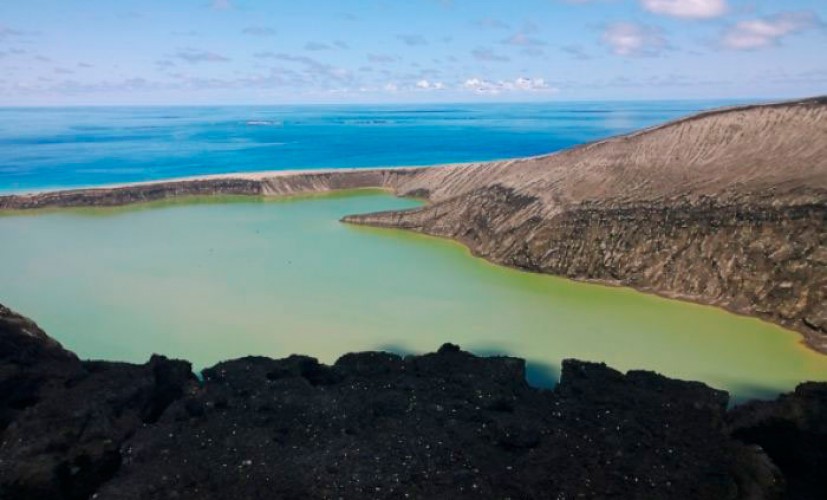 The volcano began its activity on December 20, 2014 and was explored in March 2015 for the first time since the eruption.

So yachtsmen got a new object for research. 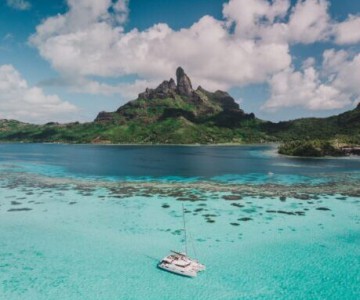 Regardless of whether you are looking to buy a yacht or want to take a yacht for charter, you need to learn! 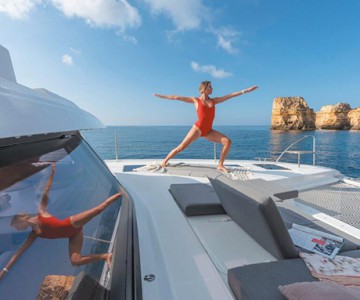 The new 45-foot cruising catamaran from the French shipyard Fountaine Pajot has been named after the beautiful island of Elba, the shipyard announced today, September 12, at the launch of the new catamaran at the Cannes Yachting Festival.