Over the past years, we have seen many interesting concepts. Alas, most of them were united by the fact that for the most part they were never implemented. At the same time, the ambitious Kenshō did not have high-profile announcements, but at the same time became an event in the world of yachting.

The 75m superyacht Kenshō was launched by Admiral in July 2022. The owners decided not to wait for the weather by the sea and almost immediately sent the yacht to the Mediterranean Sea for the summer season. 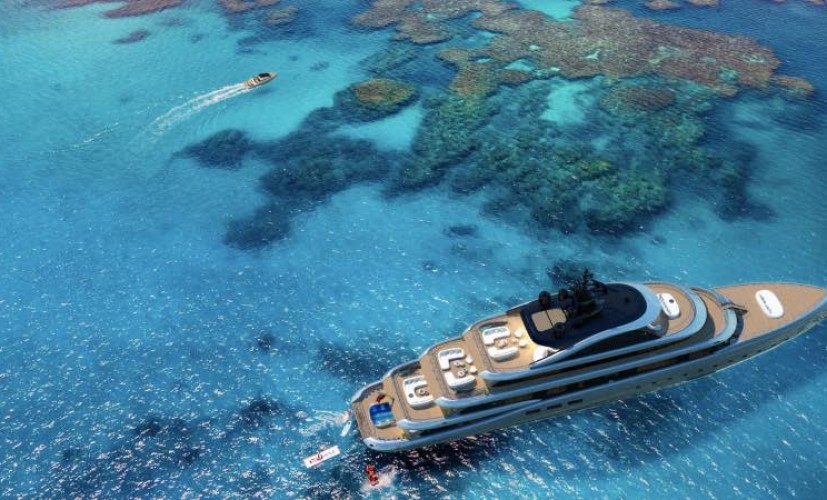 Kenshō is a unique project in many ways. This is one of the examples of concepts that have become a real boat from an idea. Throughout the entire production period, the owner closely followed the process and offered his interesting ideas. Three big teams participated in the creation of the superyacht. 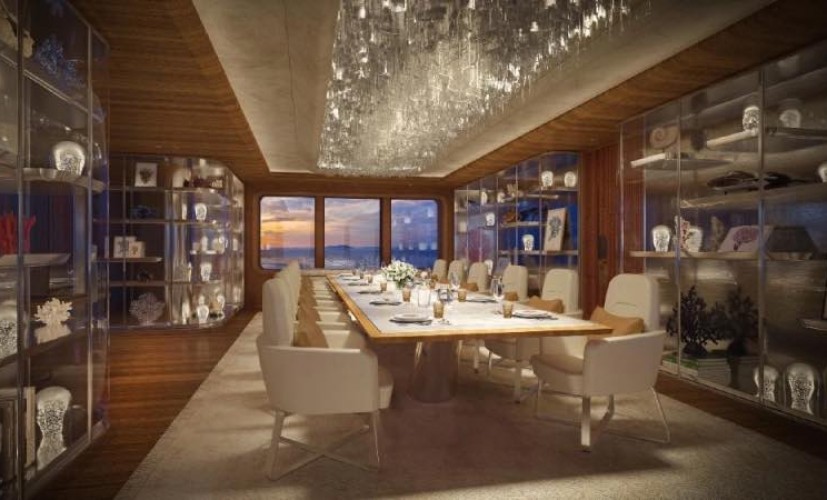 The first is the French agency Jouin Manku. This company was engaged in the development and integration of the interior and interior style of the yacht. The second team was Azure Design, who designed the exterior. Archineers.berlin helped with the Azure Design exterior. Full design and testing of the superyacht was carried out by the Italian company The Italian Sea Group.

The design was developed largely with the yacht's likely environmental impact in mind. When creating, the IACS ECO standard was observed. Even the hull was designed to minimize drag through the use of azimuth thrusters and retractable stabilizing flaps. 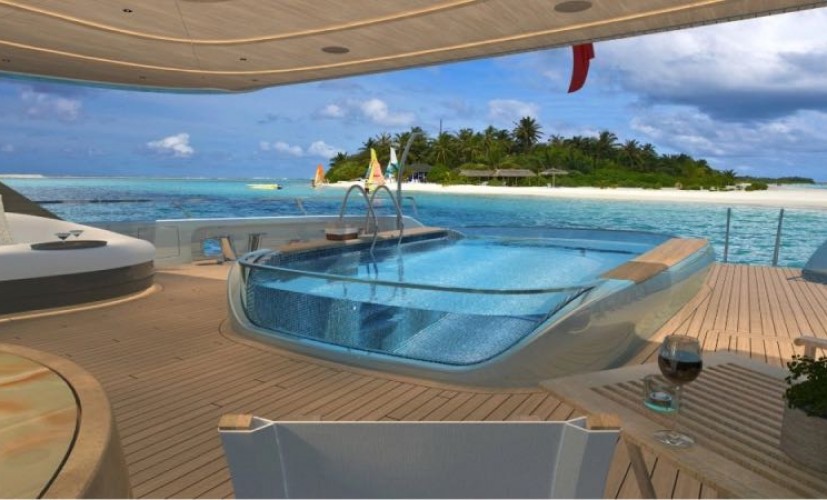 By the way, the yacht is equipped with an innovative diesel-electric propulsion system. The system has two electric motors with magnets, which provide high efficiency and power in a limited volume. 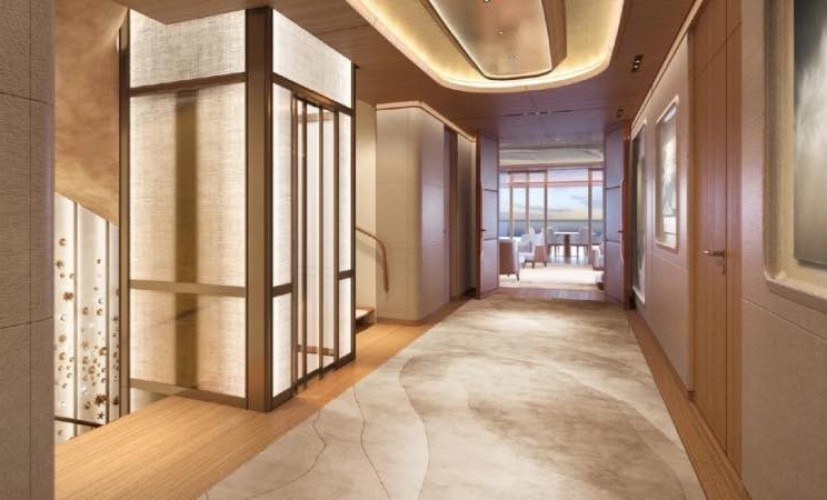 The propulsion system is equipped with five variable speed generators. All of them are equipped with an anti-particulation system. It is used to optimize power consumption at any speed and reduce emissions.

Kenshō can accommodate up to 16 guests and 20 crew members, including the captain. 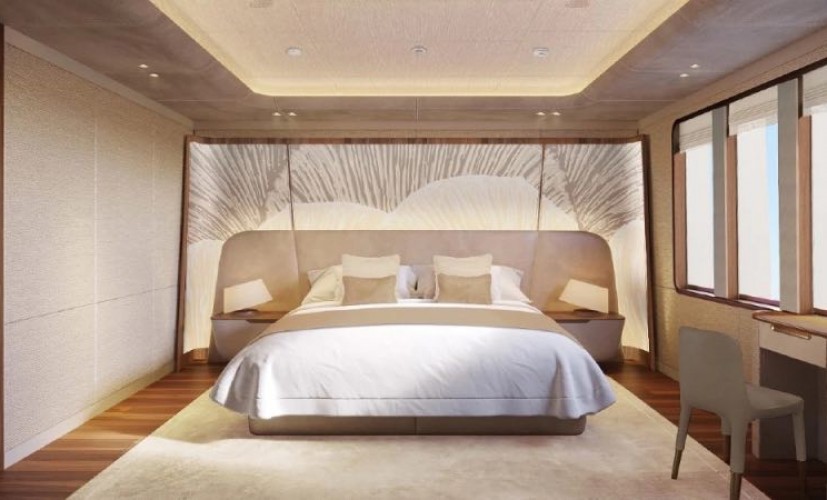 Kensho offers accommodation in 8 cabins. The range of cabins available on charter includes a master cabin, two VIP cabins, two double cabins and three cabins that can be used as doubles or doubles.

The vessel has a cruising speed of 13.6 knots and a maximum speed of 15.4 knots. 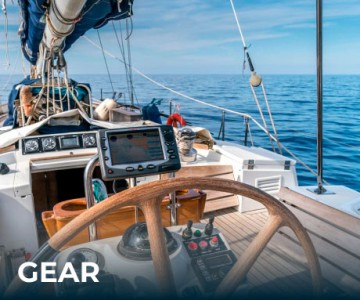 8 new instruments for your yacht!

2022 promises to be a generous year for new hardware. New fixtures and updated versions - throughout the year we will see a lot of interesting equipment! In the meantime, Interparus reviews the latest innovations in the world of yachting! 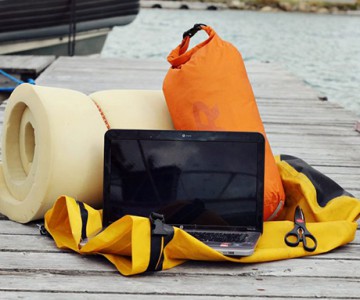 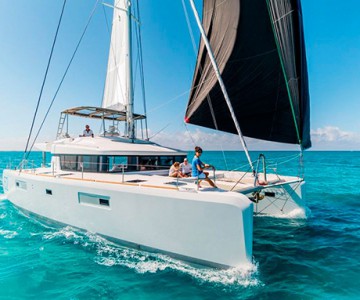