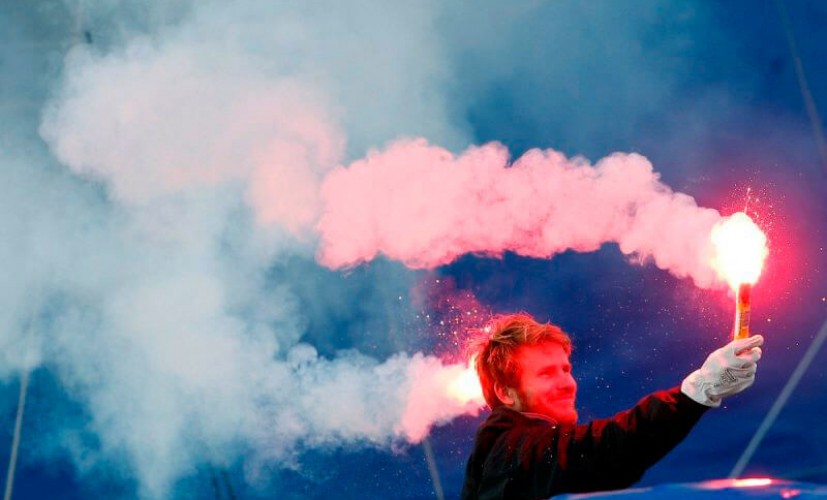 At 2:45 am French time, he crossed the finish line between Cape Lizard and Ouessant Island, in the westernmost point of the Breton water area, having successfully completed his solo circumnavigation of the world. 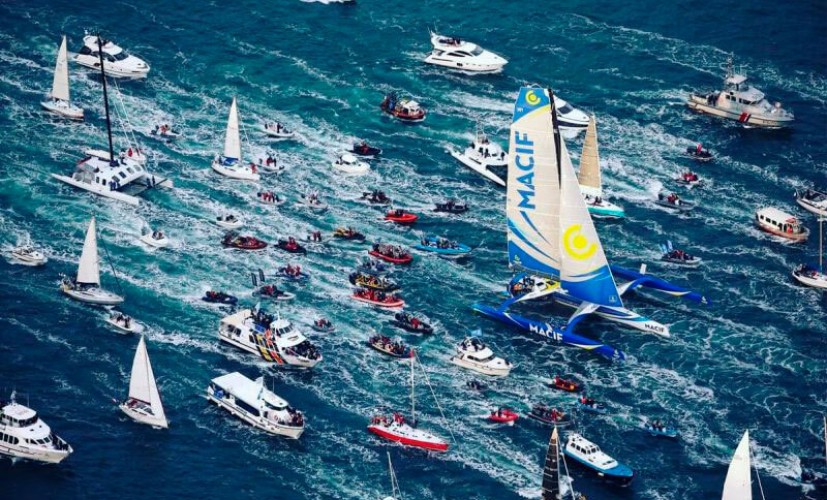 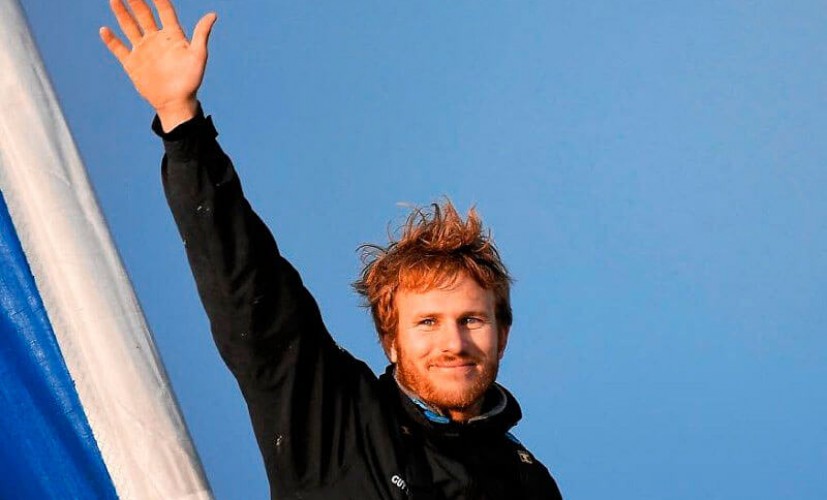 His new record time is the second fastest circumnavigation overall, behind only Francis Joyon skipper IDEC Sport and his crew, who completed their circumnavigation in January, fighting for Jules Verne Cupwhich lasted 40 days, 23 hours and 30 minutes.

He also achieved record times in several other stages:

Francois Gabard admitted that he had not even dreamed of such a result. He understood that he could break the previous record, at best by 1-2 days, and this is in the best scenario, with the help of many factors, at least weather.

Approaching the finish line, he said that he himself was surprised by his result. But this is not so surprising. In 2013 Gabar finished first in the round-the-world race Vendée Globe, which is considered the "Everest of sailing", having covered a distance of over 24,000 nautical miles in a record time of 78 days 2 hours 16 minutes 40 seconds. For winning the regatta, he was awarded the order Legion of Honor of the French Republic, which was presented to him by the President of France. 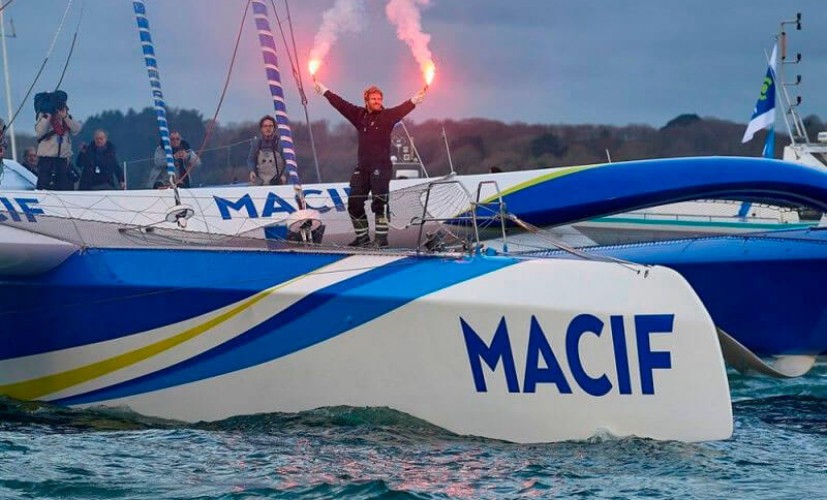 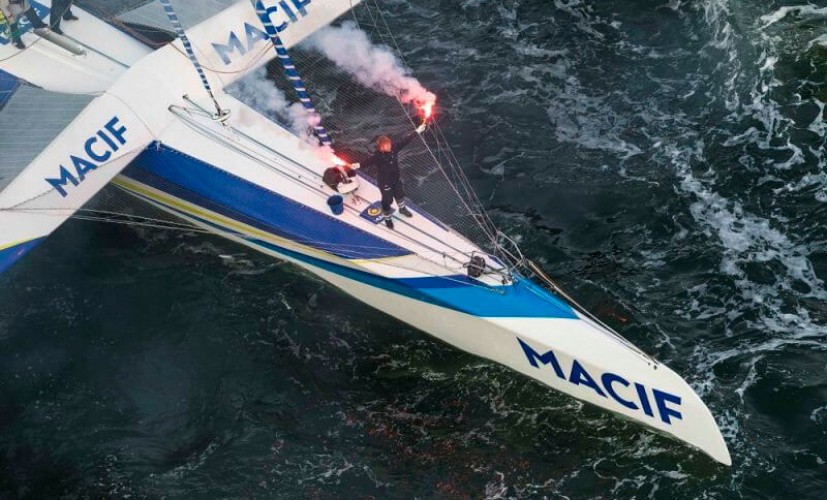 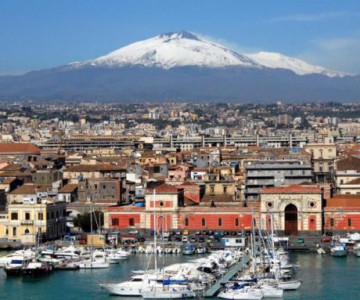 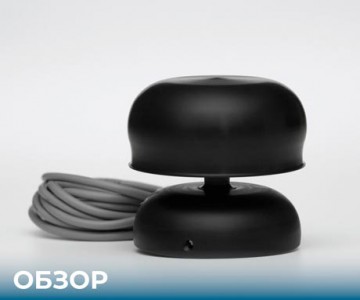 A small device that is useful for everyone! The ultrasonic wind sensor will become an indispensable helper for any sailor! 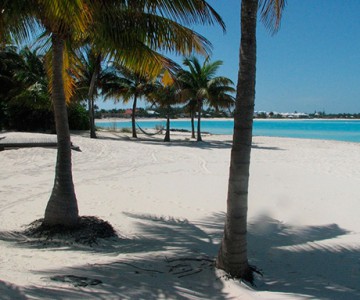 The Bahamas - an archipelago of striking contrasts

Where to go on a charter yacht? Top 10 Destinations #9 The Bahamas The Bahamas is an archipelago of stark contrasts. These islands will give you everything you want, as this archipelago consists of about 700 diverse islands with crystal clear waters that reflect the rich lush green of the islands.