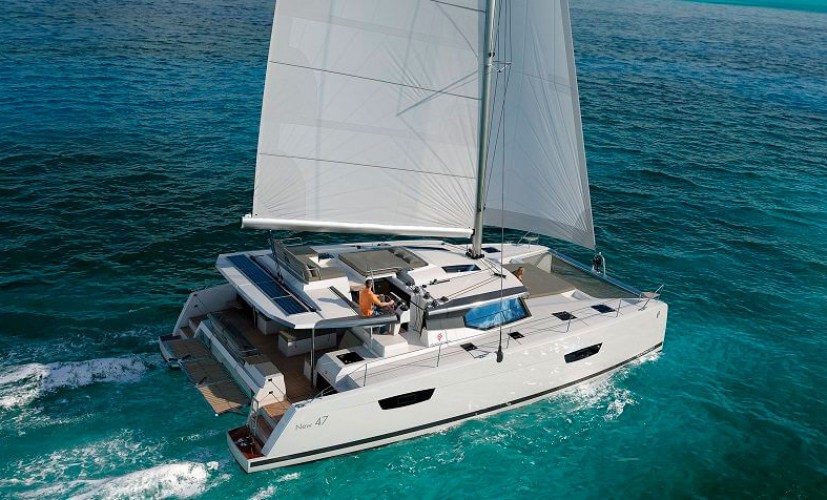 In just the last five years, and the plant has been operating for 40 years, the shipbuilder FP has increased the number of yachts produced by 100%. An additional 8,000 m² will give the shipyard additional opportunities to expand production. A total of 30,000 m² is now available for the shipyard's operational needs. 3 new buildings have already been erected on this square, the first of which was inaugurated on September 23, 2016. Its area is 5,600 m². Once the building is fully operational, the shipyard will be able to increase its production capacity by 50%.

A new warehouse store is also slated to open by the end of December, as well as a huge test hangar with a special pool of impressive size. The total area of these two buildings will be 2500 m². 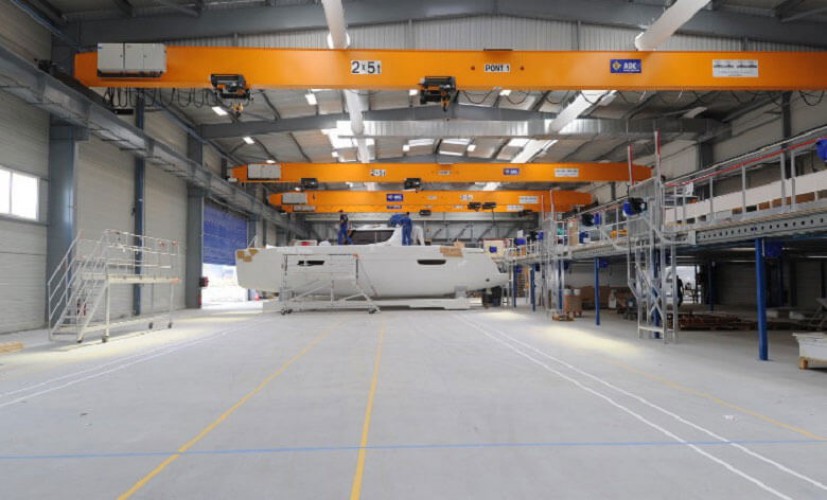 As production expanded, the shipyard Fountaine pajot started to create new jobs and is going to gradually increase their number. At the moment, 30 specialists have been employed. Until the end of 2017, this figure will increase significantly.

Famous French shipyard Fountaine pajot, which today builds magnificent sailing cruising catamarans, was created in 1979 by four companions for whom sailing was the meaning of life. They certainly wanted to be part of the booming yachting industry. They succeeded. Shipyard Fountaine pajot known far beyond the borders of France. 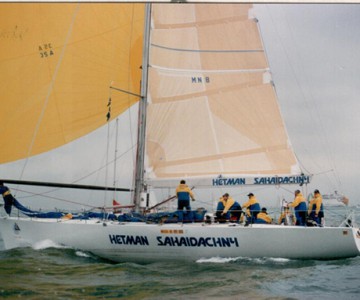 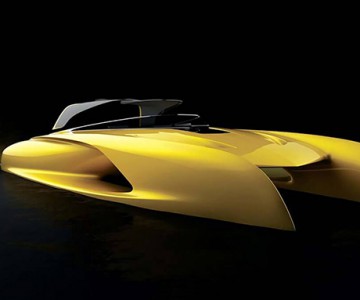 Sports car designer Etienne Salomé has created some of the most beautiful cars on the road to date, including the one-of-a-kind Bugatti La Voiture Noire. 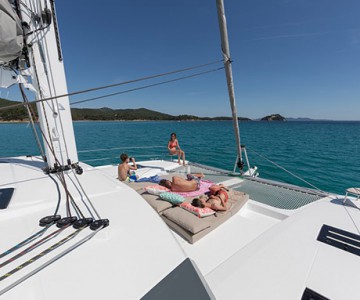 After 40 years of the shipyard's existence, with about 3,000 built boats under its belt, in 2017 Fountaine Pajot released the 14-meter sailing catamaran Saona 47, which at the time of release took a strategic position in the model range, between the Helia 44 Evolution and Saba 50 catamarans. industry demand is generating relentless development, and now the Helia 44 has replaced the new and improved New 45 catamaran, and the Saona 47 very quickly gained wide international recognition and has already become one of the bestsellers of the shipyard.