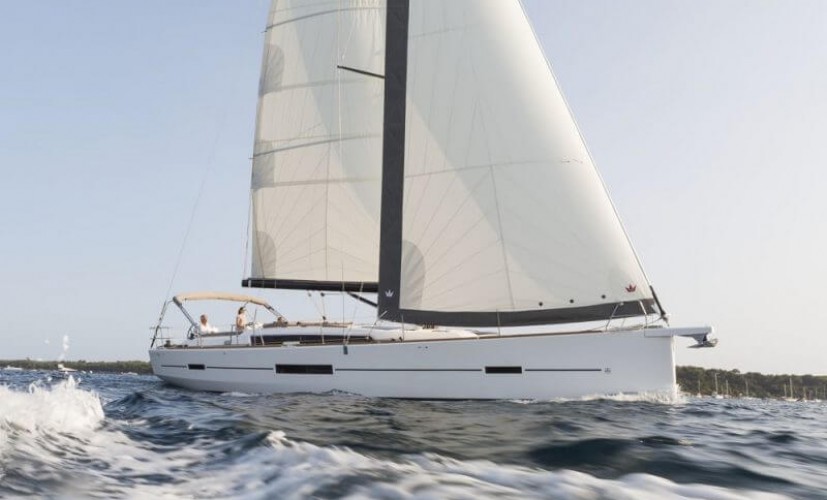 Beneteau Oceanis 51.1, Dufour 520 and Jeanneau 51 were built in three of the world's most famous shipyards. All three applicants are very worthy and the competition was serious, but Dufour 520 deservedly received the title of the best!

To be convinced of this, let's take a closer look at what allowed these yachts to enter the top three, and what ensured Dufour 520 victory.

Model Beneteau 51.1 was created from scratch, as a fresh development of the shipyard, and not as a modified previous model. The shape of the hull is distinguished by sharp nose contours. Beneteau was one of the first shipyards that began to build hulls with almost vertical sides and sharp contours in the bow and wide after the midship and further to the stern. There are three main reasons why hulls are built this way: it gives the boat a recognizable style, excellent handling characteristics and a large internal volume. 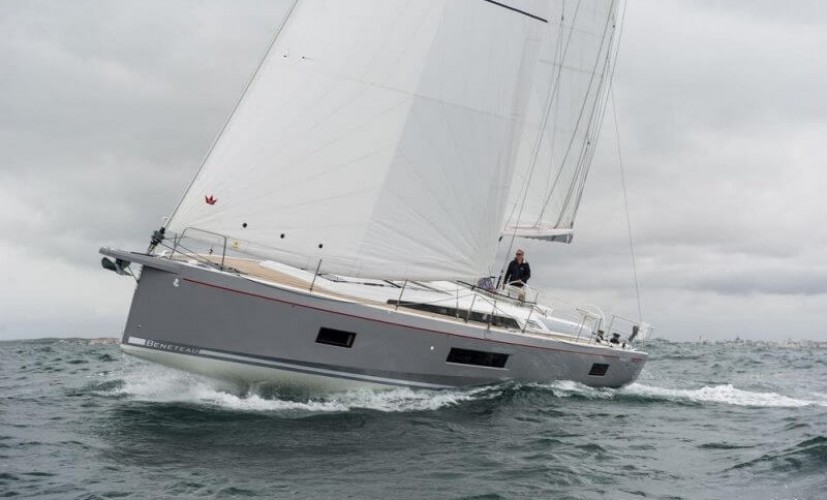 Cheekbones Beneteau 51.1 well developed in the forefoot, which provides a minimum wetted surface below the waterline, and a large internal volume. These are actually the new items that the shipyard Beneteau added to my latest model.

In terms of power, the cruiser stands out Jeanneau 51. What's unusual about a boat of this size is the aluminum bottom stringer system, this boat is pretty good on the go. Jeanneau 51 - the smallest yacht in the family Jeanneauwhich also includes 54-foot, 58-foot and 64-foot models. 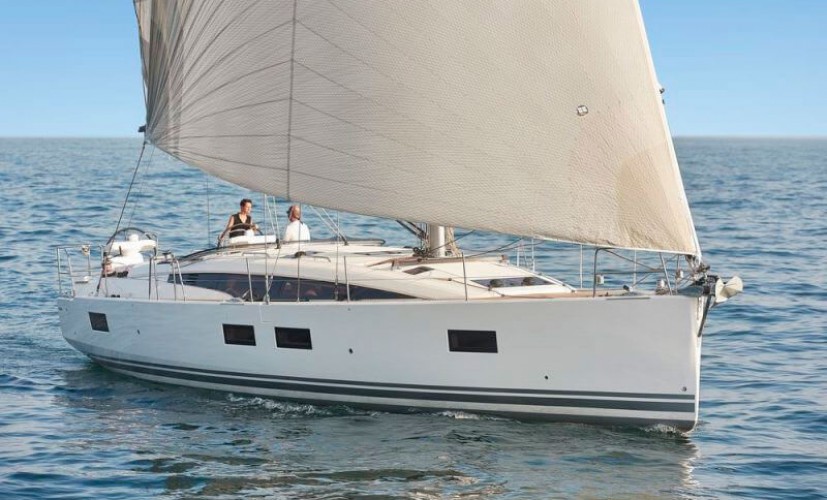 Actually, the purpose of creating Jeanneau 51 the idea was to build a boat of a smaller size, which includes some of the functions of the larger models, but at a competitive price. For example, the transom transom, which the shipyard calls the “terrace,” is used as a bathing platform or landing platform, and the same goes for the cockpit table, which is borrowed from a 54-foot yacht. 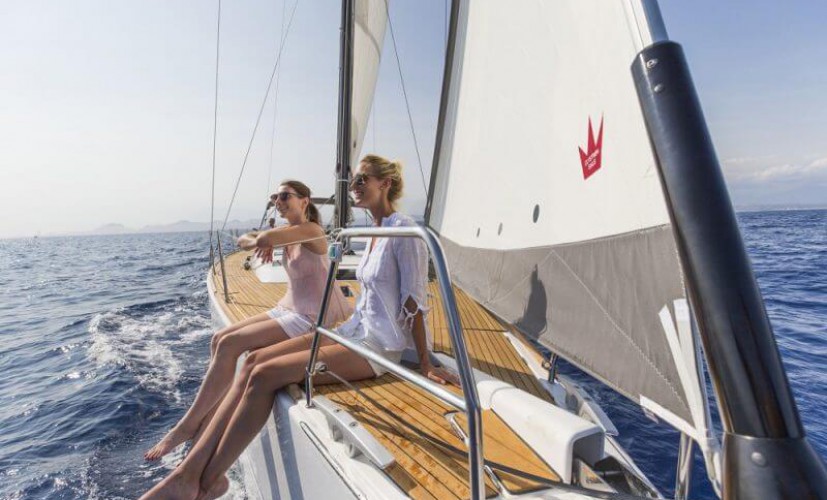 So why Dufour 520? If we talk directly about the price, then the base cost of the yacht is the lowest in comparison with its competitors. With a 75 hp engine. the yacht developed a speed of 9.2 knots at maximum engine speed, which is an excellent result. The sailing performance is the best in its class. It all starts with clear reactions to steering wheel position changes. The yacht handles predictably, smoothly, calmly, and effortlessly. A good set of sails gives you more flexibility in different conditions. With a light breeze, the speed of which ranged from 7 to 8 knots, the yacht easily reached a speed of 6 knots. Comfort and various options for transformation are the keys to the success of this model, which is certainly important for a cruising yacht. 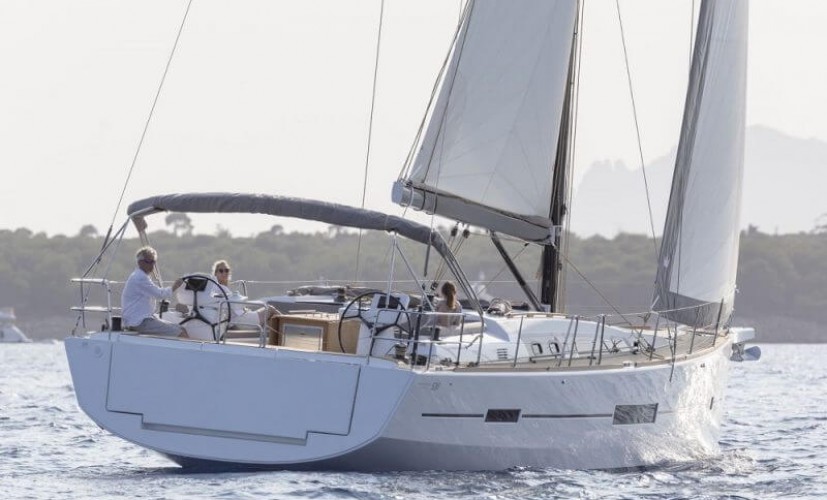 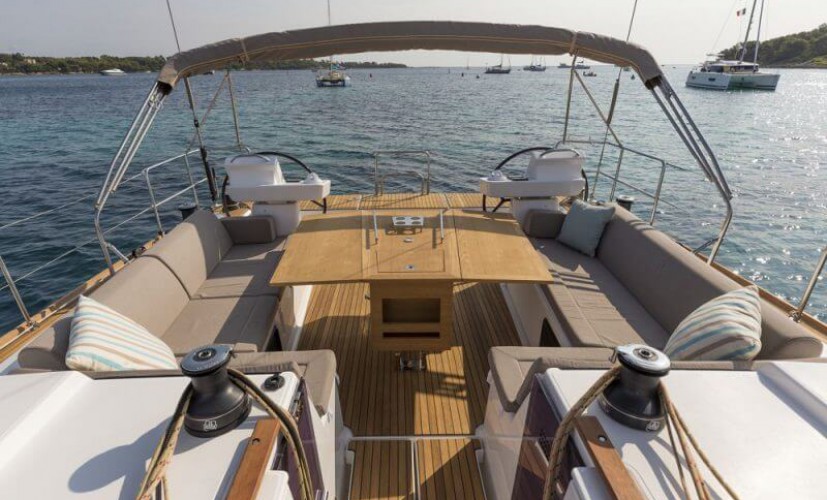 When the yacht is on the move, nothing interferes with your movements in the cockpit and on the deck, everything is arranged quite traditionally, very clear and convenient! When you anchor, the boat easily turns into a comfortable place for relaxation and entertainment. The transom is folded down in two steps, and the magic begins. Where the transom was, there is a grill, sink and refrigerator, and in the cockpit there is enough space to relax in the sun. If you open the awning, it becomes a spacious terrace for parties.

Downstairs, there are two aft cabins with separate bathrooms and a traditional saloon, finished in light oak. The galley and navigation post are shifted to the forward bulkhead, behind which, in turn, is the master cabin, a separate bathroom and shower. All social space is concentrated right at the base of the companionway. 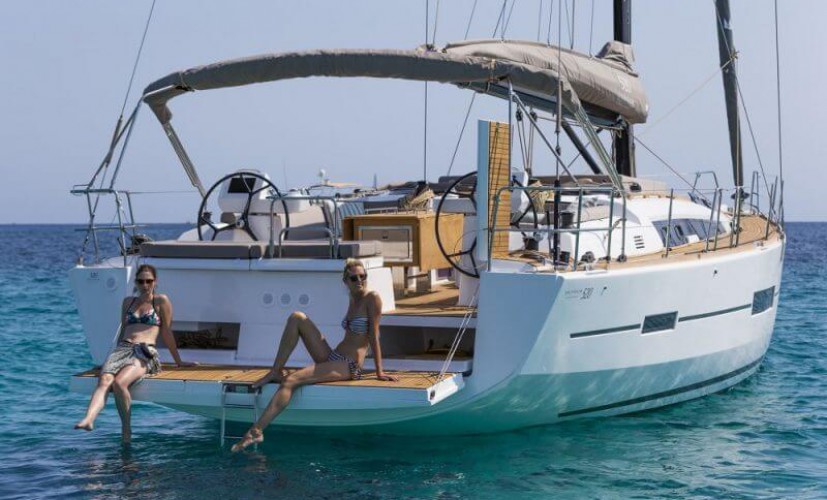 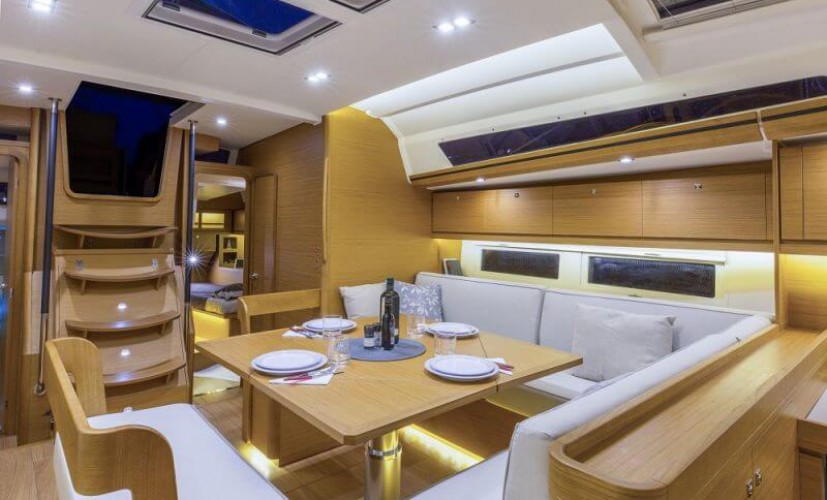 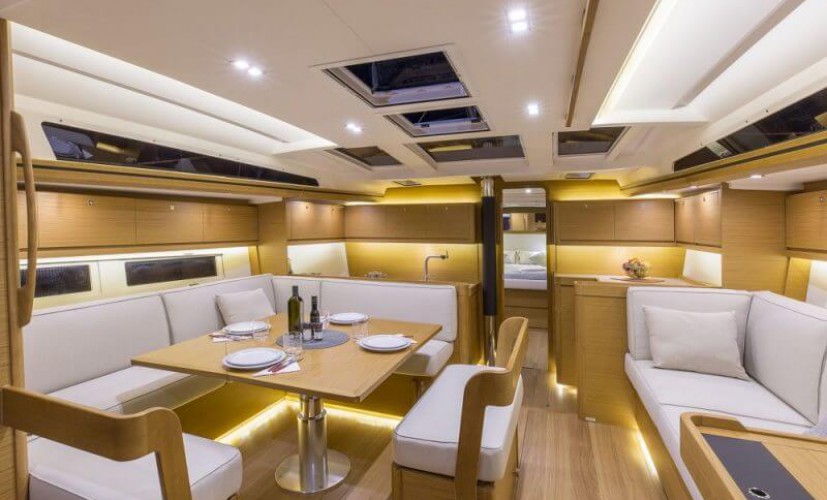 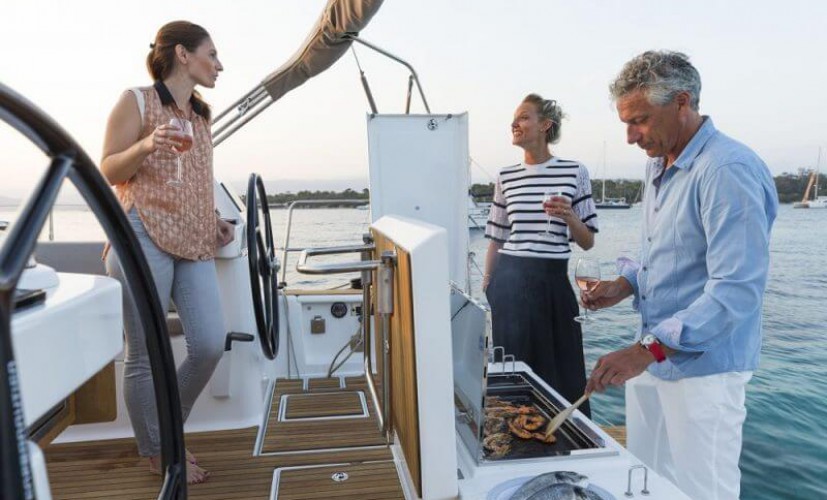 Objectively, the Dufour 520 is built for a multitude of use cases. It is ideally suited for cruisers with different priorities, and this is another of the many features that make it a favorite. 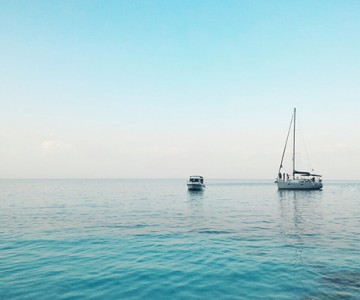 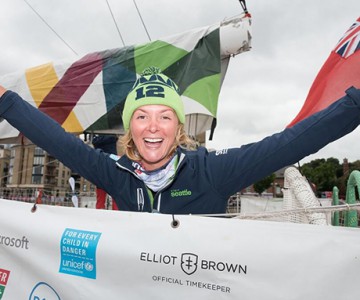 For the first time in over 60 years, two female sailors Tracy Edwards and Nikki Henderson received the Yachtsman of the Year award voted for by the Association of Yacht Journalists. Moreover, 15-year-old Emily Mueller received the Young Sailor of the Year award. It is a truly historic event when women won both prestigious awards. 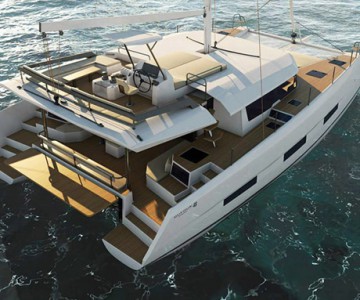 Exactly one year ago, during the Parisian boat show Nautic Paris 2017, the French shipyard Dufour announced the launch of the new brand Dufour Catamarans and the first model of the Dufour 48 Catamaran catamaran. The scale model, 3D video and virtual tour, specially created for the event, attracted a large audience, surprised and enthusiastic about Dufour's new project. It is worth noting that this is not entirely new territory for the shipyard, for some time they owned the Nautitech shipyard. And shortly after the launch of the project, the shipyard became part of the Fountaine Pajot empire.