home • News • The British left the rest of Europeans with no choice!

Five days were celebrated by "desperate sailors on their aircraft" by the pretty, but rather light-winding European Championship at Lac d'Hourtin. On the fifth and final day of this Hydrofoil Championship, Michael Lennon claimed first place for himself. From the second and third opponents, he significantly broke away. He was pursued by his own compatriot and direct rival Chris Rushley, who had every chance of winning. Lennon dominated the entire Championship and always stood out for their cleanly executed maneuvers. Changing direction hydrofoils were again the key to success. Only those who performed turns and tacks in the "flight" mode could count on the first places. Those who have been “in the water” at least once become immediately lagging behind. Here the chances to be the first only have those who pass all the "parkour" accurately. Probably just as much as the voters of Braxit wanted, the same domination over the rest of Europe, as the British yachtsmen demonstrated superiority in this Championship. Seven Britons in the top 10 and the first four places in Union Jack are a clear statement! Only Irishman Rory Fitzpatrick and Swiss Stefan Rizzi managed to break through to 5th and 6th places, respectively. Even the 9th place of the German Max Mage is noted as a strong performance. SegelReporter Andreas John finished in a respectable 34th place out of 73 drivers to start. He writes: “I did not become the European Champion! But my every day was so educational that every evening my head was smoking. 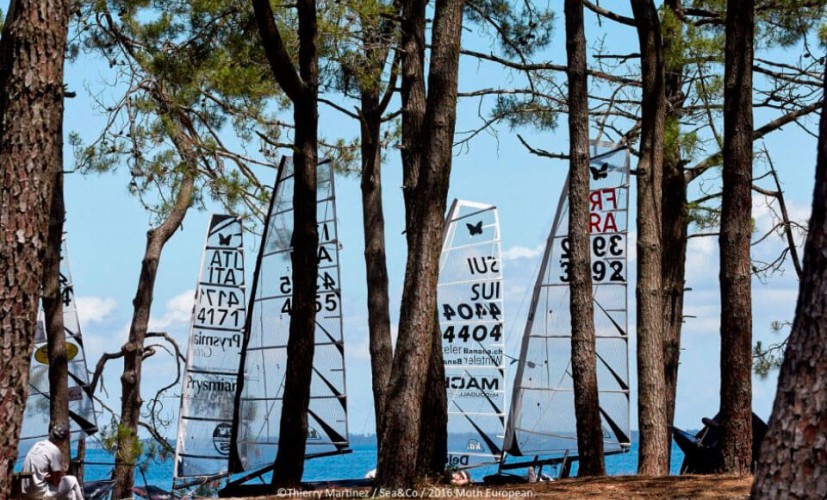 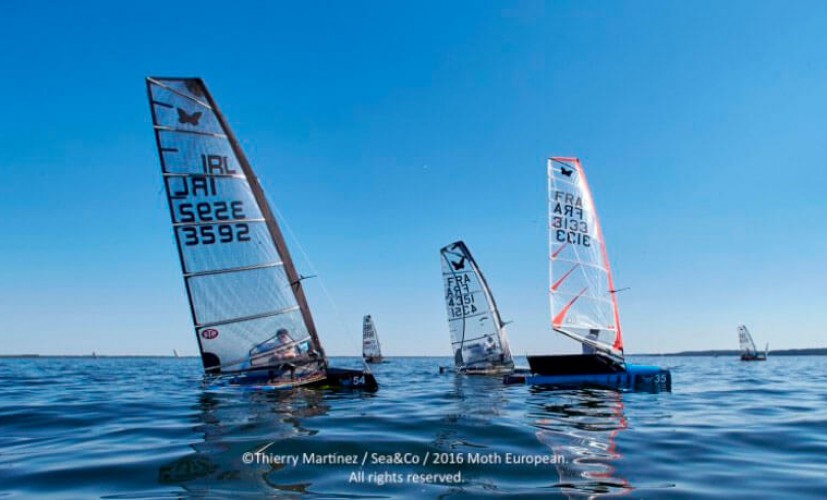 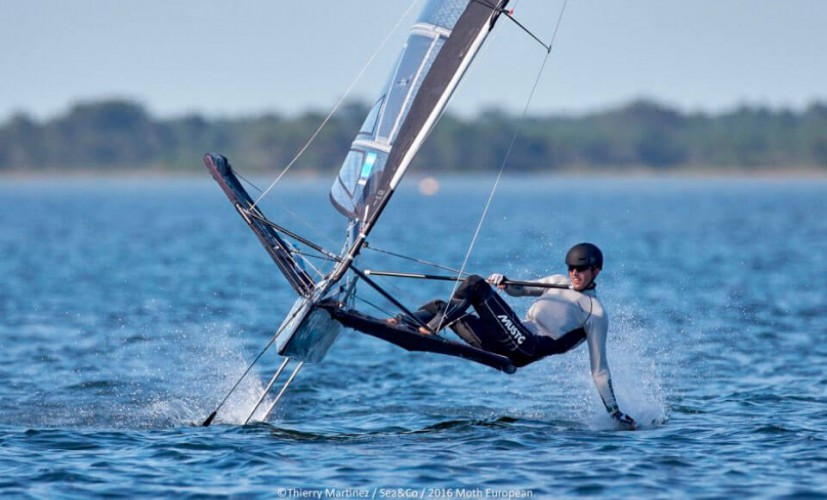 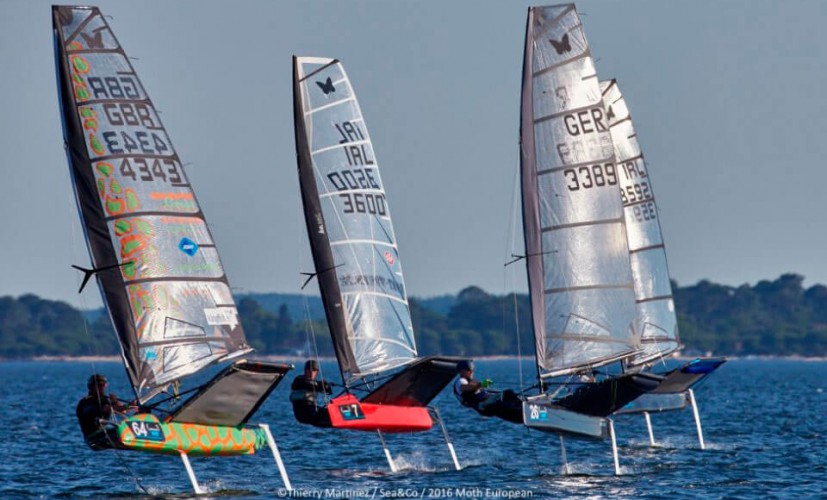 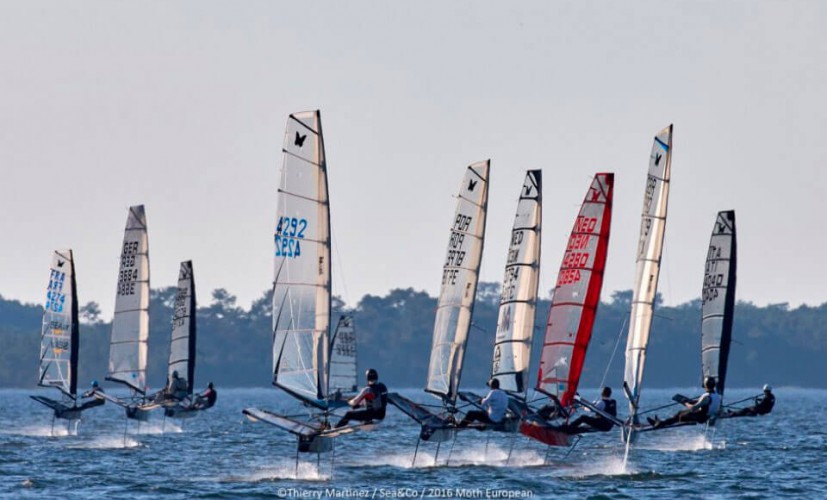 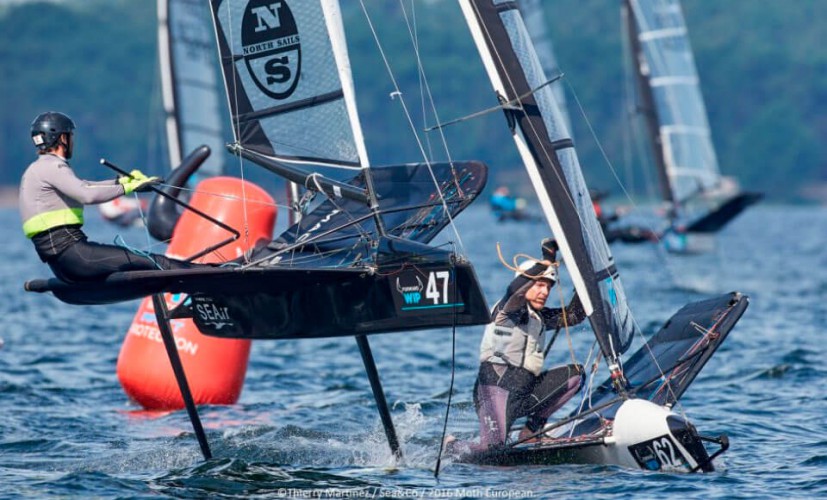 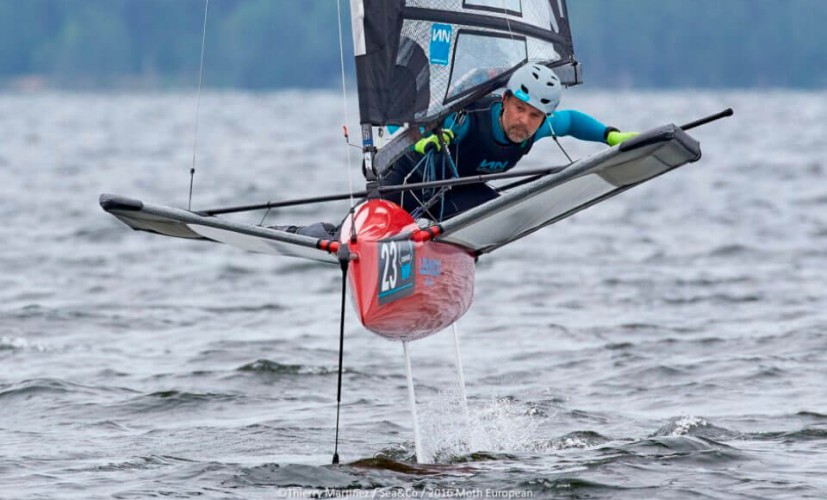 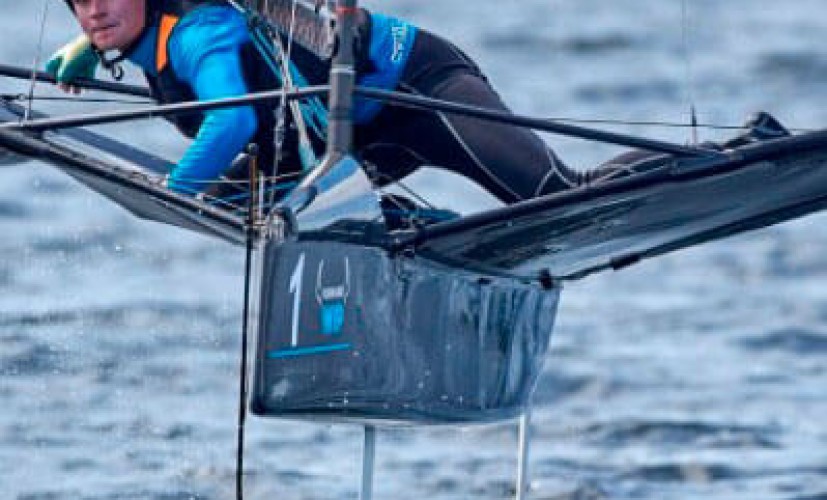 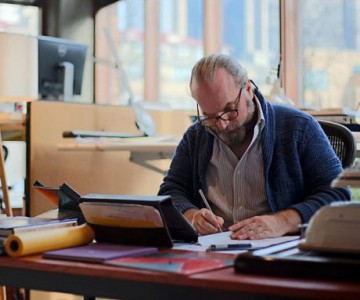 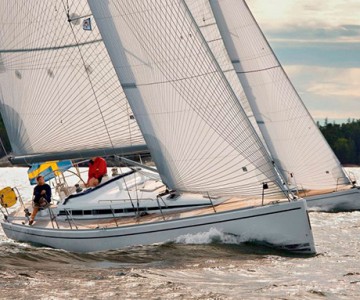 Previously, we looked at the main properties of woven and laminate sails, their strengths and weaknesses. 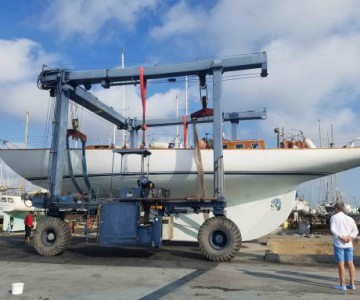 Port Navy Services is taking the next step in its development by creating a floating port with new cargo handling capacities. An interview with its president, Philip Froment.