The British Kiel Yacht Club is located on the Baltic coast of Germany, belongs to the UK Department of Defense, and served as a training center.

The history of the yacht club dates back to June 11, 1945. Just imagine, more than 100,000 Royal Navy personnel have been trained, many cruise races have been held. Due to the reduction of British troops in Germany, they decided to close the club, because it was the smallest in the naval group. It is worth noting that the club also trains divers, motor boatmasters and organized a charter in the Baltic Sea for everyone. Only two years ago, the fleet was renewed with Swedish yachts.

The closure of the club is a serious blow to the Baltic yachting.

The fleet, from ten Halberg-Rassy yacht clubs, was transported to the JSASTC training center in Gosport. 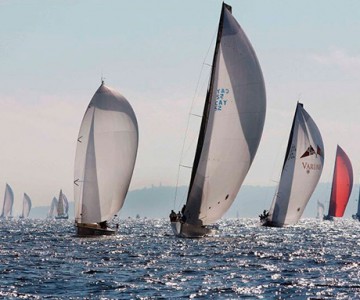 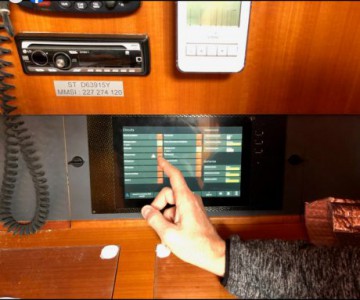 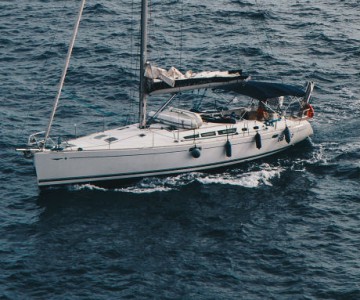