The long America's Cup battle between Swiss team Alinghi and BMW Oracle finally got off the ground on May 14 in a New York court.

This decision made the American team very happy. “Today, it was finally done with the constant postponement of the races for 33rd America's Cup... And we look forward to battling great boats early next year. "

The team is expected to Bmw oracle will race in a 90-foot trimaran, and the team Alinghi on a catamaran 110 feet. 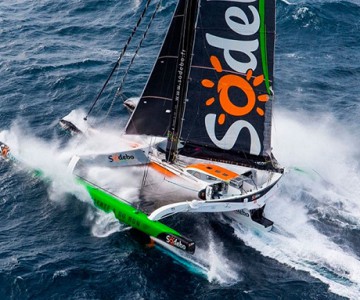 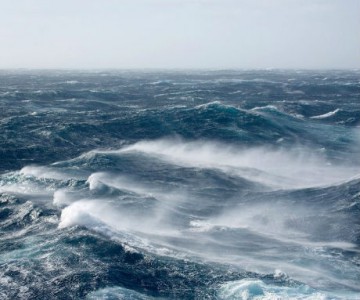 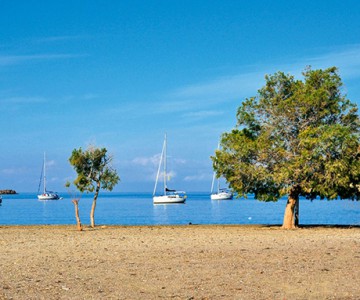 The Blue Horizon Cup Regatta takes place in one of the most beautiful sailing areas in Greece. Between the picturesque temple of Poseidon and Kea - a small island with the famous lion carved into the rock, 12 experienced crews got acquainted with the charm and came face to face with the elements of the Aegean Sea, making every effort to achieve their goal.