Brunswick Corporation is engaged in the production of a wide variety of equipment not only for the marine industry. Its products can be found in a wide variety of industries. In the yachting industry, Brunswick is an important supplier of boats, engines and marine equipment.

On March 13, the corporation announced the termination of the sale of its products in the territory of the Russian Federation. Experts believe that the actions of such an industry giant as Brunswick will lead to a chain reaction of smaller companies. 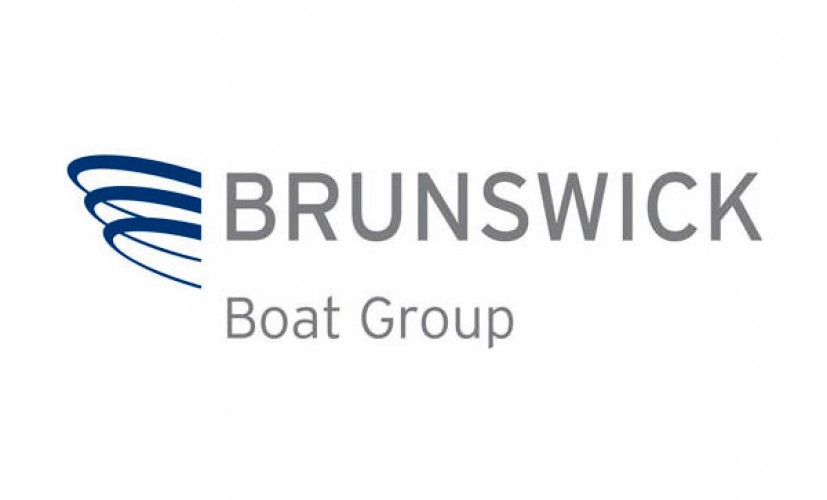 As public or potentially public companies, Sanlorenzo and Ferretti are also preparing for a similar announcement. And potential withdrawal from the market. But won't they follow their own paths Dutch colleagues? We'll find out with time.

The reports of Sanlorenzo and Ferretti state that in case of termination of cooperation with the Russian Federation, the portfolio of their orders will lose about 1 billion euros. This makes investors nervous and make claims. At the same time, superyacht manufacturers are quick to assure them that even if this happens, there will be no significant damage. On the face of the repetition of the Dutch scenario. 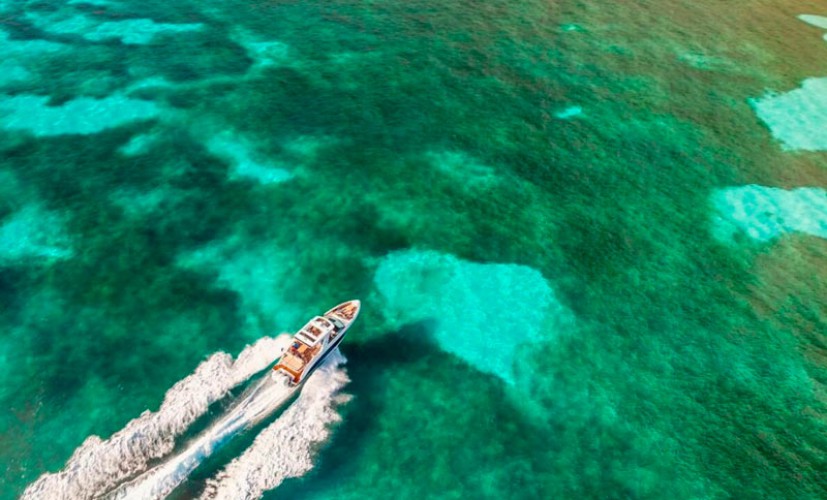 Public announcements of such actions will reflect the industry's solidarity with the events and will deserve recognition and praise. Last week, IBI's Russian correspondent reported on the impact of sanctions on the marine holiday industry in that country.

The BRIG plant is under fire!

In short: the factory of the manufacturer of RIBs (rigidly inflated boat) in Dergachi came under fire from Russian artillery. 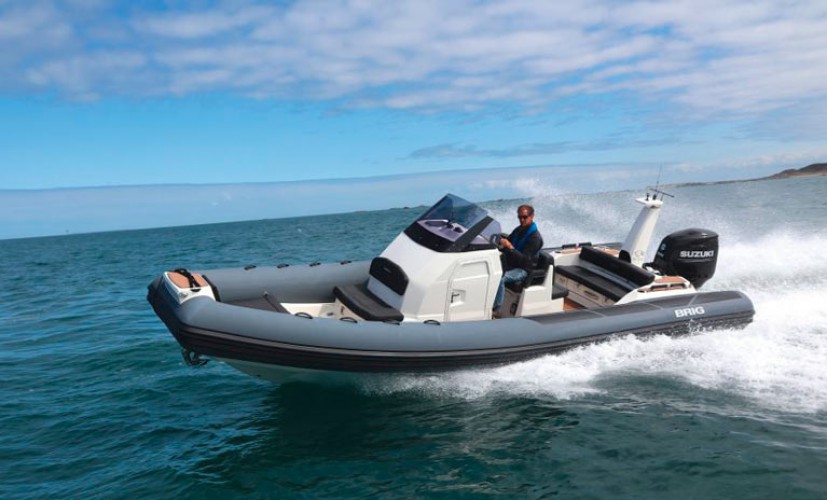 According to local residents, the invaders are shelling residential areas and civilian infrastructure in and around Dergachi. On Friday, the chairman of the city administration, Vyacheslav Zadorenko, confirmed the deaths of three local residents.

Fortunately, none of the BRIG employees were injured in the attack. Many finished boats were damaged. The area of the BRIG enterprise in Dergachi was about 6,000 square meters. m. About 2,000 tuziks and tenders were produced there annually. 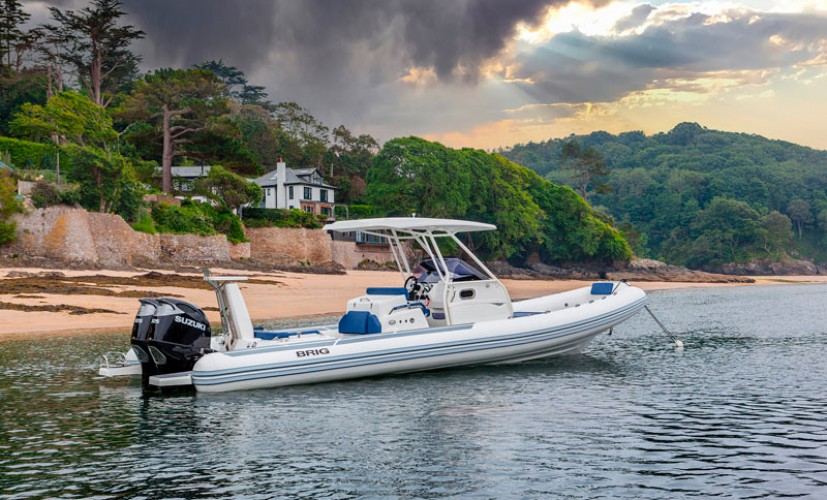 How do you like the material? Rate it, your opinion is important to us! Also, don't forget to check out other interesting materials at the links below. 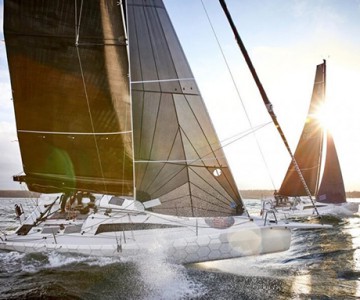 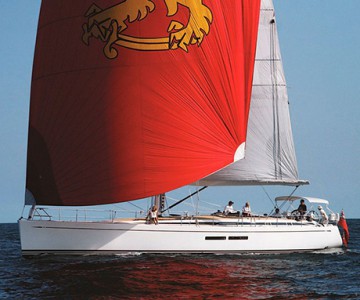 15 tips for buying a yacht

IF YOU ARE CONSIDERING THE POSSIBILITY OF PURCHASING A USED YACHT WITH FURTHER PLANS, IT IS INTENSIVE TO USE IT FOR LONG TRAVELS. 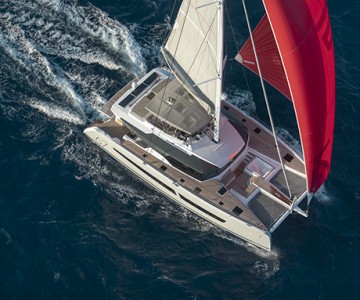