The week has been busy. A bunch of sanctions, restrictions and not the most pleasant news. We are making a small press release about the results of the last 7 days. Interparus in touch!

The main news is a complete or almost complete halt in the supply of products to the Russian Federation. After Brunswick announced the end of all sales of their boats, engines and marine equipment to Russia, many companies in the shipbuilding industry are expected to follow suit in the near future.

The courts of the Russian Federation have disabled access to navigation

Lloyd's Register and a number of other important maritime companies have not just struck Russia off their list of clients. Yesterday it became known that the companies limited the access of on-board devices of Russian ships to updates of navigation systems. One of the Facebook users sarcastically noted in the comments under the news: “Let them take oars, a compass and go.”

The European Commission says the sanctions may have turned Russia into a pariah, but they will also cause as yet difficult to quantify damage to the EU economy.

In the fourth package of sanctions against Russia in response to its "brutal aggression against Ukraine and its people", The European Commission announced a ban on the export of luxury goods – including “yachts and other craft for pleasure or sport; rowing boats and canoes.

In Poland, the POLBOAT trade association issued a statement on behalf of the Polish Shipbuilding Association. In it, they strongly condemned Russia's armed aggression in Ukraine. By the way, they also supported the sanctions. 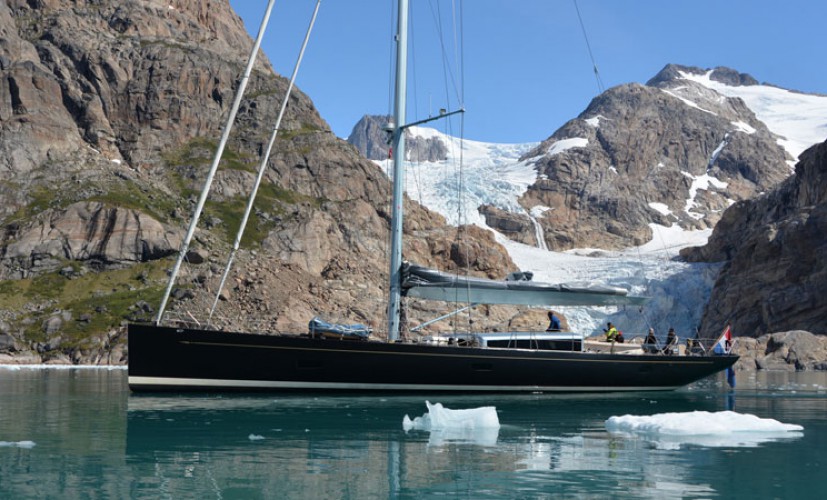 In addition, Beneteau's Polish enterprises provided transportation and housing for the families of Ukrainian employees. They will live in the cities of Ostroda and Olecko. There are also factories there. And in France, Beneteau provided a building for storing and sending humanitarian donations to Ukraine.

The “finalochka” this week took place in Spain. Two more superyachts were arrested - the 135-meter Crescent and the 85-meter Valerie.

Surprisingly (and fortunately) at the moment, the only truly serious event has been shelling of RIB production in Dergachi. The city was subjected to massive shelling and the BRIG precision manufacturing company suffered. 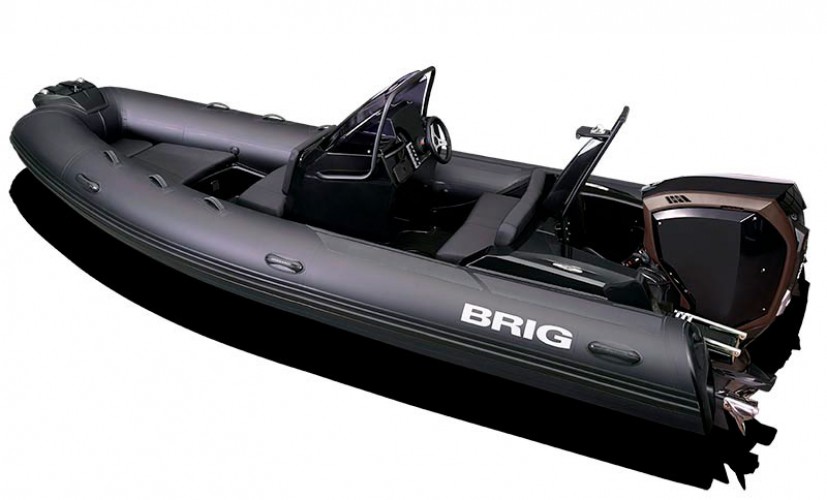 Thankfully, it's not critical. Several dozen ready-made RIBs were destroyed, but the employees are safe and sound. We wish BRIG employees a peaceful sky over their heads and believe that your best RIBs are just ahead!

Yamaha is famous for its engines. Now we will know Yamaha also as people with a capital letter. The company donated $700,000 for humanitarian aid to Ukraine. The donation will be made through Japan Platform, a non-profit organization. The funds will be used directly to deliver humanitarian aid to those in need. 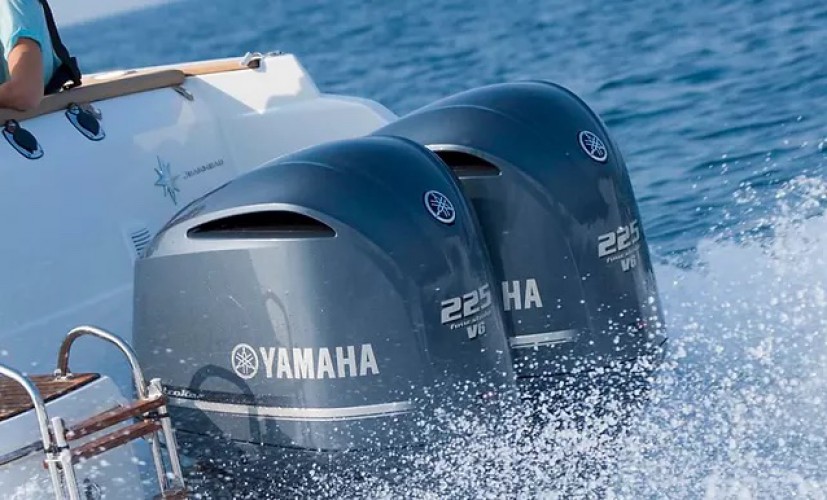 US-based i4 Insight, a member of Lloyd's Register Group, has confirmed that it is ceasing to provide all products and services to Russian assets or companies owned, controlled or controlled by Russia. i4 Insight will communicate directly with all stakeholders.

Don't forget to rate the content! We also recommend that you read other articles on our website. All links below. 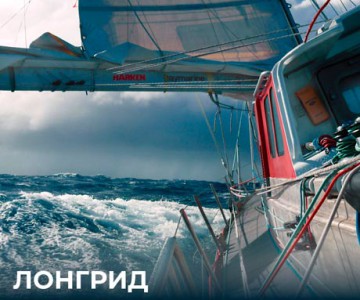 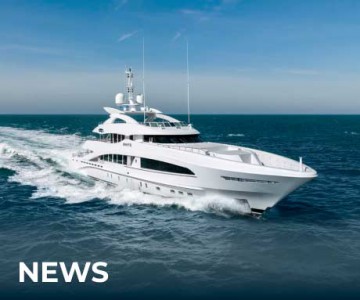