The Volvo Ocean Race is making significant changes to the ground rules to give world-class women sailors the opportunity to compete at the highest level of the 2017-18 ocean sailing race. 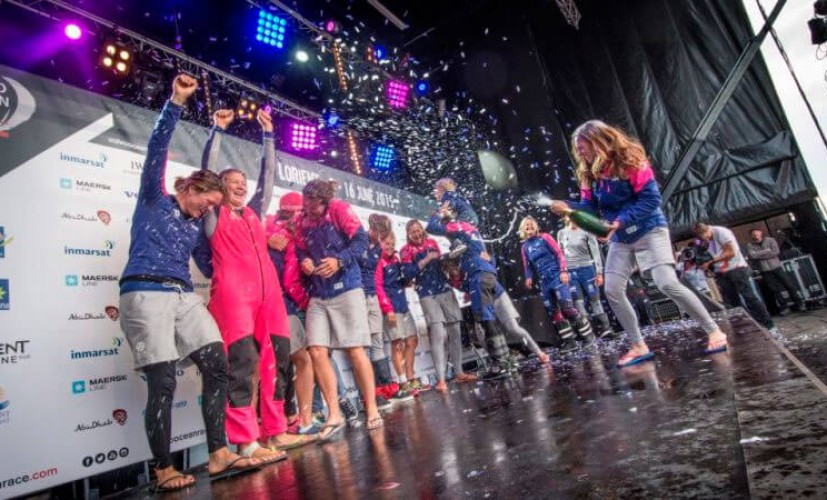 In the first of 10 statements that Volvo Ocean Race will do in the next two weeks, says the race rules will limit all men's teams to seven sailors, one fewer than in 2014-15, giving mixed teams a significant numerical advantage. 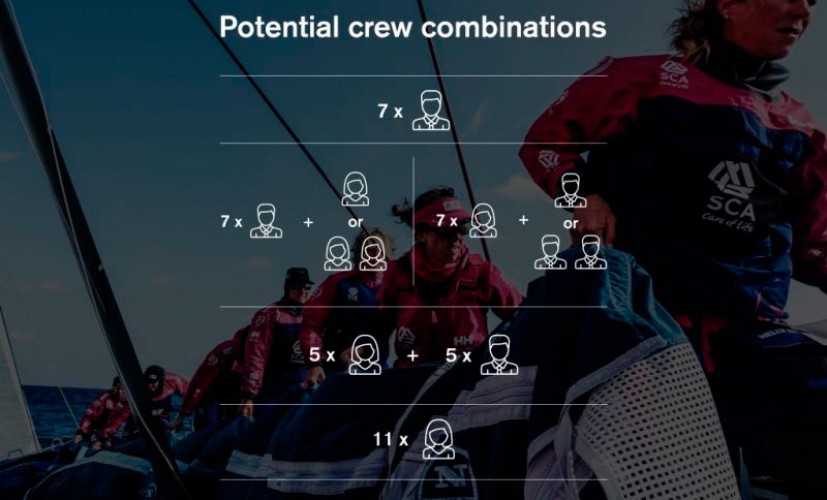 Teams will be able to change their crew combinations in a race from stage to stage - but, as in previous seasons, they will have to have the same crew on board for an in-port race, or as in a previous or subsequent stage on the high seas - with the exception of the team, which is initially a crew of seven men for the race on the high seas who may additionally include a female yachtswoman on the crew for an in-port race.

Volvo Ocean Race also reaffirmed their commitment to the participation of young athletes, provided that two crew members must be under the age of 30 by the end of the race in July 2018.

read also:
Comments on the statement of changes to the rules from representatives and participants of the Volvo Ocean Race 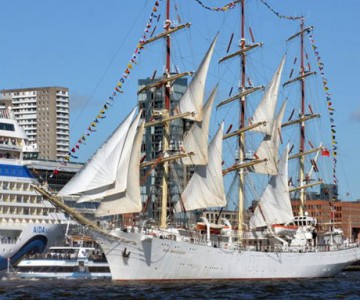 Every year, more than one million visitors from abroad and Germany gather for the excellent Elbe Ship Festival, which brings together ships from all over the world. 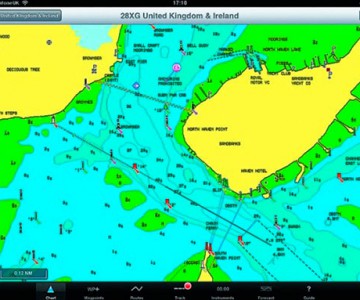 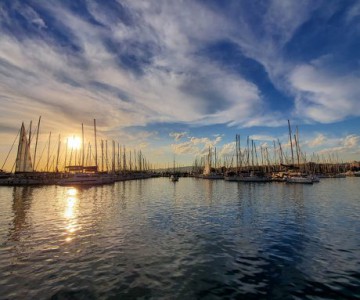