Around the world in 80 days - the milestone has been taken!

home • News • Around the world in 80 days - the milestone has been taken!

The last night at sea was no different from the previous two and a half months: at a speed of about 20 knots, MACIF, despite heavy navigation in the bay, covered about 450 miles in the last 24 hours. In general, everything was as usual ... Francis Gabard 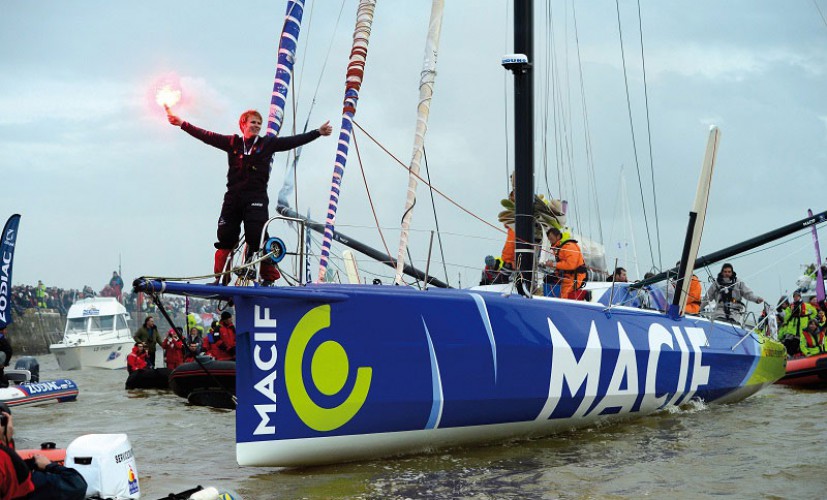 Around the world in 80 Days

Even before the start Vendеe Globe 2012-2013 there was a dispute about the favorites of the race. Each of the participants had a chance. But listing the merits of some skippers, you understand all the greatness and complexity of the regatta that they had to go through.

Briton Alex Thomson (38 years old, yacht Hugo boss). In 2012, he set the record for a single crossing of the Atlantic from west to east. 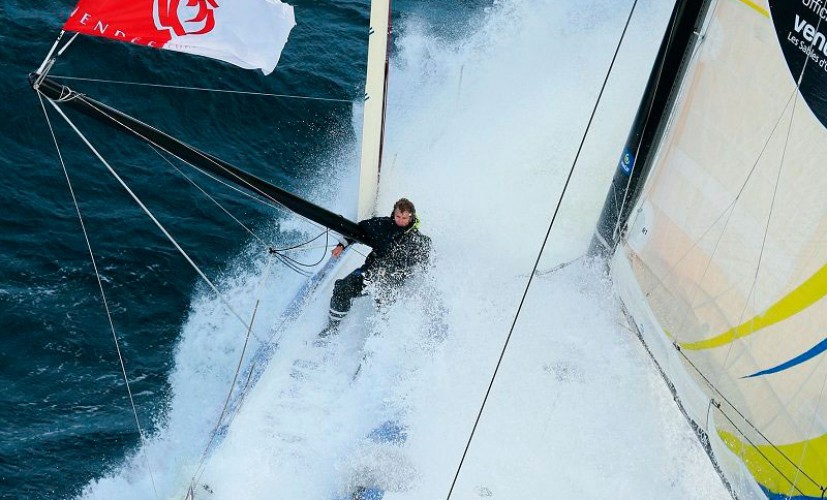 Regatta rookie in this company Francis Gabar looked more than modest: for the first time participates in a round-the-world regatta. In 2010 he was the French singles champion on the high seas, and the following year he won the B to B Transat regatta. Prior to that, there were Olympic classes of yachts, and from the age of 7 the well-known "Optimist". This is, perhaps, the entire track record of the Frenchman before the start of the Vendee Globe. But the start transformed the young talent. From the first miles of the distance, it was he who began to dictate the conditions in the race. And its performance became a benchmark for all participants. 45 days single-handedly and undividedly in the lead "Macif", there were moments when competitors bypassed it, it happened when they approached within the distance of visibility. On the verge of strength, using the slightest opportunity, the yacht rushed to the finish line. In a tense struggle, 29-year-old Francis Gabar stood up to everything and wrote his name in the history of sailing!

On January 27, at 158 hours local time, in front of thousands of fans, his boat crossed the finish line at Sables de Olonne first. Almost all the records of the past years have been improved, and the most important - the simply fantastic result of the race - has become a new landmark.  78 days 2 hours 16 minutes and 40 seconds it is this result that will have to be improved by those who aim for the leader's crown. No one has ever gone faster on single-hull yachts!

The youngest ever winner of the Vendée Globe, the largest daily crossing of 543 miles at an average speed of over 22 knots. Most of the conversion records.

When asked what helped him achieve such results, Gabar said: "Persecution never ending, especially from Armel Leclay at the Banque Populaire". 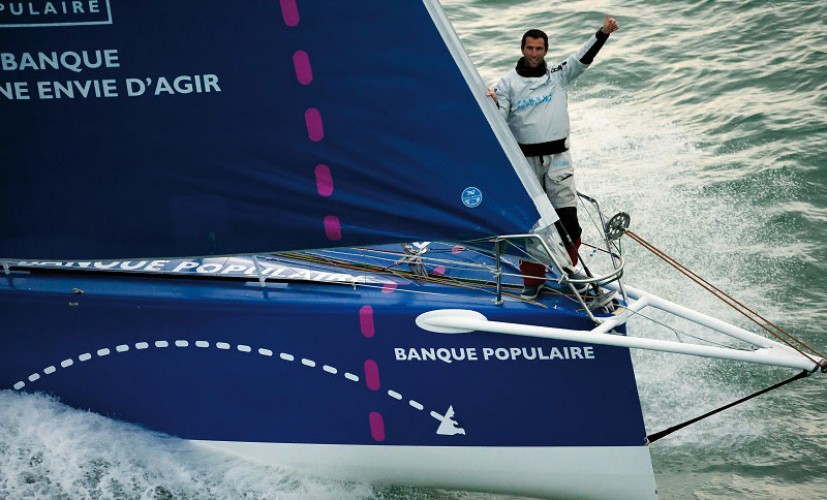 It was this skipper who constantly loomed over the young Frenchman, not allowing him to relax for a minute. He was only 3 hours 17 minutes behind the finish line, making it the tightest finish in racing history. Having visited his sailing wardrobe, now a two-time winner of the second place in the Vendée Globe, he clarified that the result was primarily influenced by the analysis of weather conditions and the race strategy, and the hulls and sails went by the wayside. 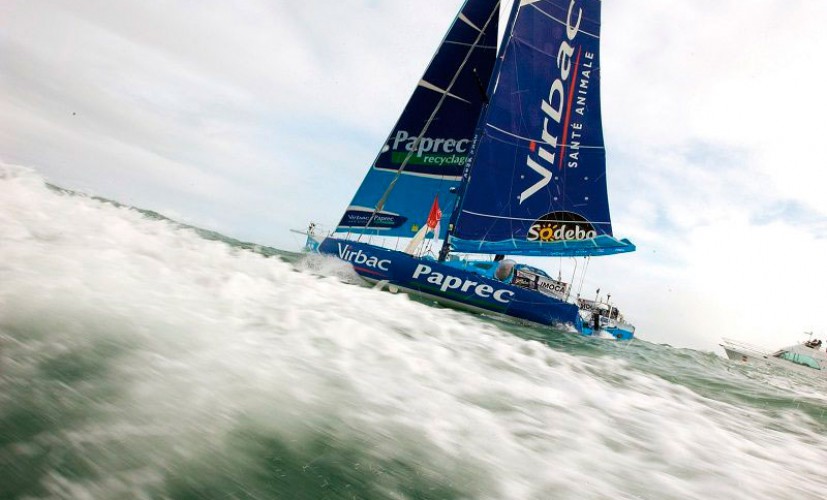 While the winners were giving their first interviews and press conferences, the fight for third place in the race turned into a real drama. 2,000 miles to the finish line, 500 miles northwest of Cape Verde, skipper Virbac-Paprec 3 Jean-Pierre Dick informs his coastal crew that the boat is sailing without a keel. The story of the 2008-2009 season was repeated, when the Frenchman was unable to finish due to broken centerboards. Having collected ballast tanks, the boat continues on its way to the Azores.

British skipper Hugo Boss is literally on her heels Alex Thomson, who, before the breakdown of the opponent, had already lost all hope of the podium. The weather forecast brings news of an increase in the wind, but despite the fervor of the struggle, Alex, approaching his competitor, will go along for another day to help the damaged yacht if necessary. And only after making sure that the Frenchman is all right, he rushes to the finish line.

And what about Jean-Pierre Dick? The brave yachtsman, in consultation with the coastal team, decides to go further! Without a keel in conditions of variable wind, Jean-Pierre overcomes the last segments of the distance, but it seems that the weather itself is against 300 miles before the finish line, and the Frenchman is hiding with great problems from the elements in the port of San Cyprian. As soon as the wind weakened to 20 knots, the boat is removed from the mooring and rushes to the distance. On the 87th day of the race, spectators greeted the 47-year-old yachtsman as the winner, and at 15:00 local time he crossed the finish line fourth.

One of the first Jean-Pierre to receive congratulations from Alex Thomson, his words: "It's scary to walk in such a race even with a keel, not that without it", after which the Briton again apologized for his 3rd place. 2600 miles without keel is another race record, and it is sad that this, without exaggeration, great racer leaves the Vendee Globe for MOD70 trimaran races. 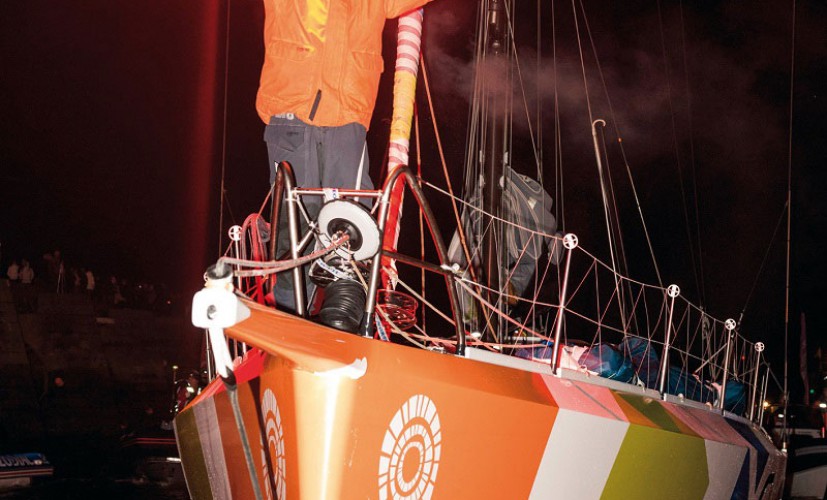 The world does not stand still. Everything develops, and yachtsmen try their hand at different projects and regattas. Meanwhile, dramatic events continued to play out at a distance. 300 miles south of the Azores, the ACCIONA 100% Eco-Powered yacht sends a distress call from Cospas-Sarsat beacons. Rescue services begin a search, after a few hours the first messages arrive: a coastal patrol plane found Javiera Sanso on a liferaft near an overturned yacht, a broken keel prevented the Spaniard from continuing the race.

To the south, Tangu de LaMotte is fighting for his boat with constantly rising water. After a collision with an unknown object, the steering gear and one of the centerboards were seriously damaged. Having managed to repair the damage, he led the Initiativescoeur to the finish line.

A real battle on the water was staged by the race veterans in the fight for the 5th line of the final protocol.  Jean Lecam and Mike Golding were not going to concede a meter of distance to anyone. Many recalled their confrontation in the 2004-2005 season. The Briton, who was 500 miles behind Lecam in the Pacific Ocean, came close to him at Argentina, and after the equator he came forward. And then the time came for strategy, it was necessary to choose either a longer path, but with a strong wind, or a shorter path, but the wind on it was weaker. Syner Ciel took a longer path. And Jean Lecam made the right decision, skillfully using the wind amplification, his boat, built back in 2007, was at the finish line fifth.

Six hours later I crossed the finish line and Mike Golding, successfully completing the Vendee Globe for the third time out of 4 regatta attempts. In total, this yachtsman has 6 under his belt! around the world.

February 22 in 104 days 2 hours and 34 minutes Team Plastique finished at Sables de Olon. With a broken rib, almost without most of the sails Italian Alessandro di Benedetto put an end to the 2012-2013 Vendee Globe season.

The regatta is over. Loud records and victories are a little overshadowed by disqualification Cheminees poujoulat... The most experienced Bernard Stamm walked the entire distance, but was disqualified for receiving outside assistance, which was allegedly provided to him from the board of a Russian scientific vessel when mooring in the port of Auckland. Despite many comments and evidence that the violation of the rules was unintentional, the result of the popular rider was canceled. 8 boats went out of the race due to breakdowns and accidents. 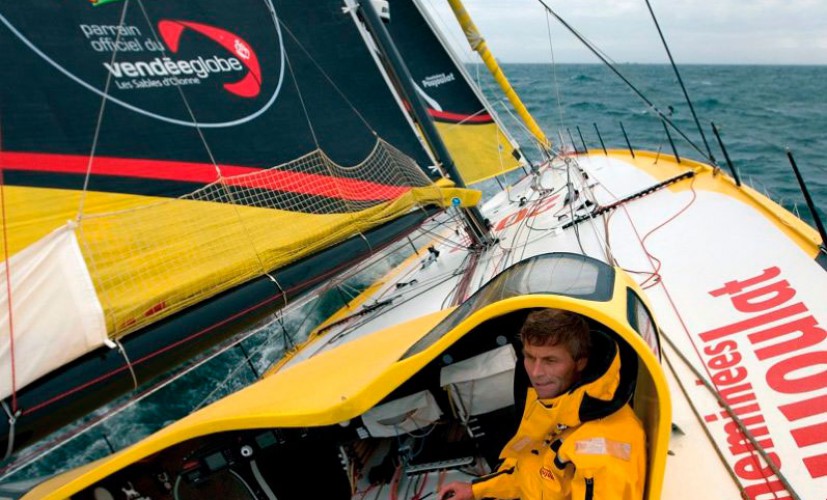 What's next? Race Triumphant Gabar received a contract, at least until 2014, from Macif, and let's hope to see new victories of the young talented Frenchman.  Alex Thomson decided to take a little rest for now, but, nevertheless, has already made a promise to take part in the next Vendee Globe race. Armel Leklec does not stop the training process and has already planned several starts this season. Perhaps there will be changes in the rules of the class, more and more requirements are imposed on the safety of projects. But no matter what happens, no matter what rules change, no matter what skippers and yachts participate, Vendee globe is and will remain one of the most challenging, dramatic and intense races in the world - one of the pinnacles of yachting. 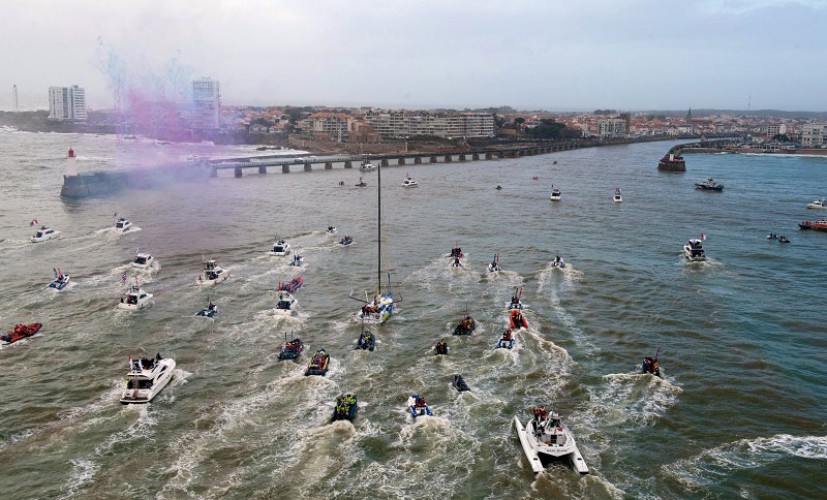 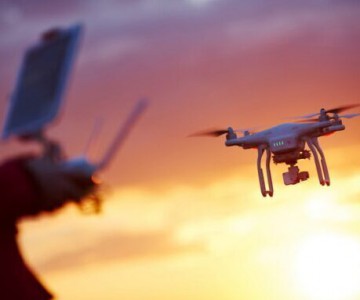 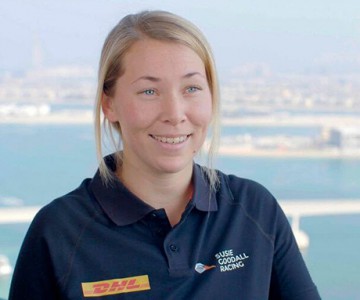