The participant of the international race Lev Rodshtein shares his impressions

Interview with Lev Rodshtein, Russian participant of the Clipper Round The World Yacht Race 2011-2012. 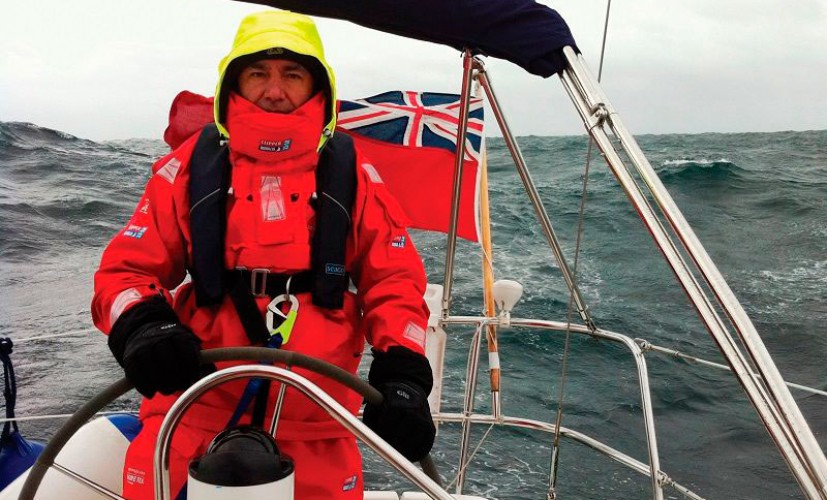 Which stage of the Clipper Round The World Yacht Race 2011-2012 have you participated in?

What prompted you to participate in this race?

Lev Rodshtein: I have been sailing for a long time. In Soviet times, he served on submarines of the USSR Navy, so he was associated with the sea from his youth. By the beginning of the race, he was a yacht captain according to the classification of the State Committee for Sports. Knowing English, I am a subscriber of the Yachting World magazine and from there I got information about significant international races. The Clipper Race is the only hobbyist race where humans are actually put to the test in harsh ocean conditions.

Lev Rodshtein: A prerequisite is English, the rest is simple - through the site.

How difficult was the race itself? Was it difficult to communicate with crew members from around the world?

Lev Rodshtein: The race, like any ocean crossing or regatta (for example, ARC), cannot be characterized unambiguously. There were difficult moments when I had to go close hauled for days at 78 Beaufort with a roll of up to 40 degrees and exhausting rolling, or at the equator in calm weather in search of wind. There were beautiful days with a tailwind under a spinnaker and speeds up to 1214 knots.

It was easy to communicate. Mostly on my boat (Derry / Londonderry) there were Irish and British people, people united by a team spirit, an atmosphere of mutual assistance and mutual assistance reigned in the crew.

Lev Rodshtein: All answers to this question can be found on the official Clipper Round the World website. Of course, such participation costs money. 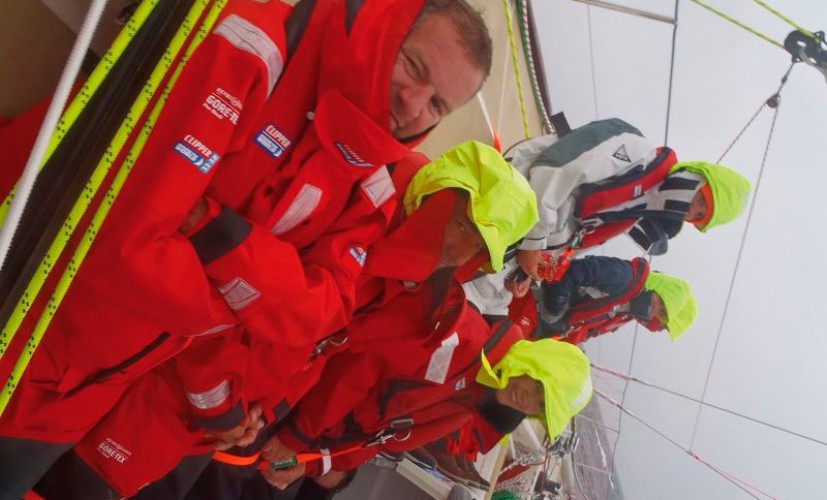 What advice can you give to those interested in participating in the Clipper Round The World Yacht Race?

Lev Rodshtein: Don't waste time and start the enrollment process immediately. It is a good idea to be physically prepared because participation in the race requires serious physical labor. In terms of training as a yachtsman, Clipper's training system provides the required level (including theoretical) during the preparation for the race.

As far as we know, Lev, you teach at the Moscow Yachting School. How long have you been sailing and why did you decide to do it? At what age did you first step on board the yacht, and what are your impressions?

Lev Rodshtein: I have already partially answered this question. I started sailing for the first time in Vladivostok, where I studied in high school, at the age of 10, on a sailing dinghy of the Flying Dutchman class. During the service, there was no time for sailing, but after being retired, he continued his favorite hobby. Now I have a RYA Yachtmaster Offshore diploma.

A sail is a complete merging with the elements, this is the feeling that you are with the sea, but at the same time you must remember: you do not need to conquer the sea, it is stronger than a person, you must love it and treat it as a living being, with respect. Then a sense of harmony arises. 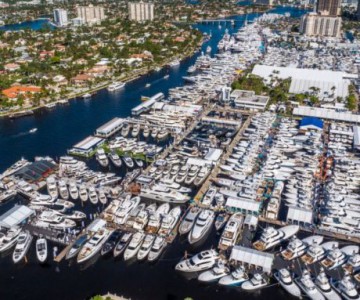 Visit Lauderdale: For Everything Under The Sun

Come to the boatshow, stay for some fun. 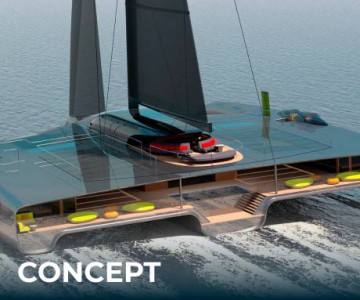 The other day, a new interesting concept was presented. This time - a trimaran! We would even say that it is a super trimaran. Interparus will try to figure out what kind of animal this is - Domus. 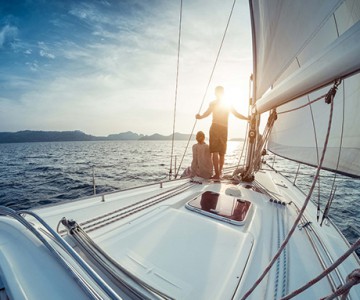