This year Le Havre will host the Transat Jacques Vabre race on 7 November. Regis Debons, Deputy Mayor of Le Havre, talks about the race and its impact on the city!

"Sailing is literally part of the DNA of the city and its inhabitants!" - explains the deputy mayor. “We are lucky that the sea is very close. We benefit from 65 kilometers of coastline, be it sea or river. ” 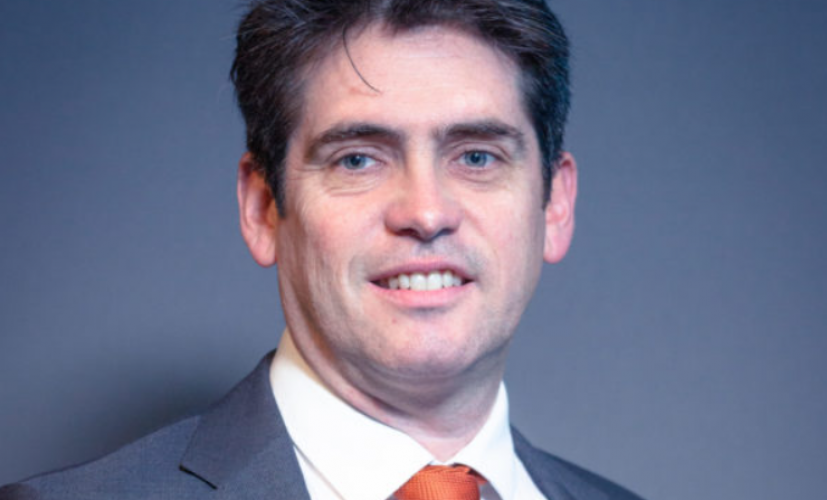 “The people of Le Havre are taking an active part in the race themselves. The numbers speak for themselves. In Le Havre, about 10% of the population are engaged in navigation, which is not very large. It is encouraging that there are almost 70% visitors to the village - Le Havre, ”laughs Regis.

Economically, the race seems to be a thriving business for the Norman commune. “The city is investing € 800,000 in subsidies for the Transat Jacques Vabre race,” the deputy mayor begins.

Economically, the race seems to be a thriving business for the Norman commune. “The city is investing € 800,000 in subsidies for the Transat Jacques Vabre race,” the deputy mayor begins. 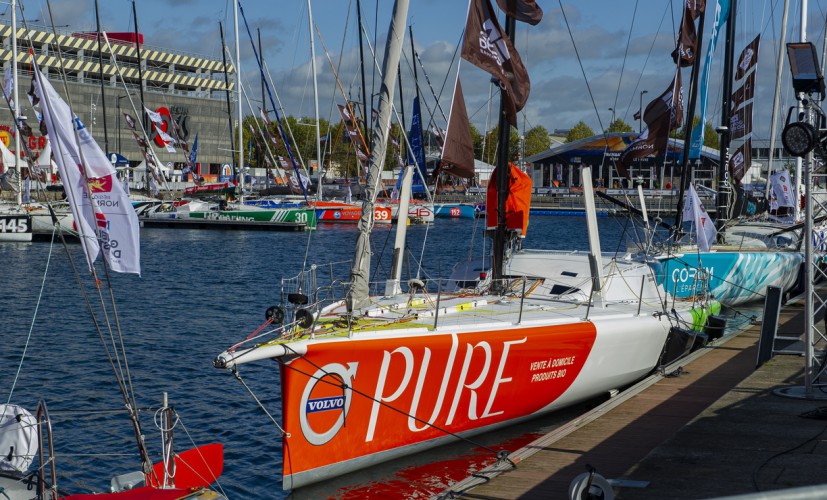 “There are two categories of visitors. For local residents, the average consumer basket is 60 euros per person for each day of visit. The rest - tourists visiting Le Havre - spend an average of 130 euros per person per day.

Hotels are already fully booked a week before the event, and restaurants and public transport are ready for guests. The starting strip of the Transat Jacques Vabre is the vector of direct and indirect employment in the city. " 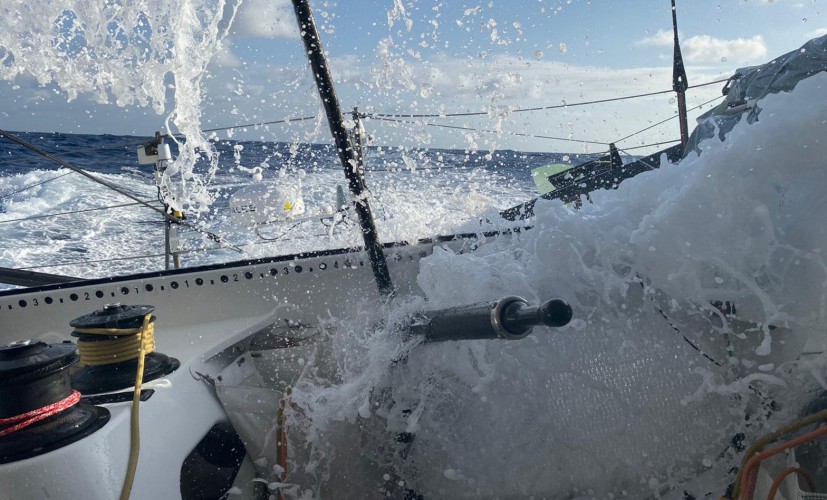 The 2019 race brought in an additional € 6 million. “This race is going to be bigger,” explains Regis Debons. “Now we have an additional route that will allow all participants to arrive at the same time. In addition, COVID restrictions are gradually being lifted. All this will contribute to the growth of the number of visitors ”. 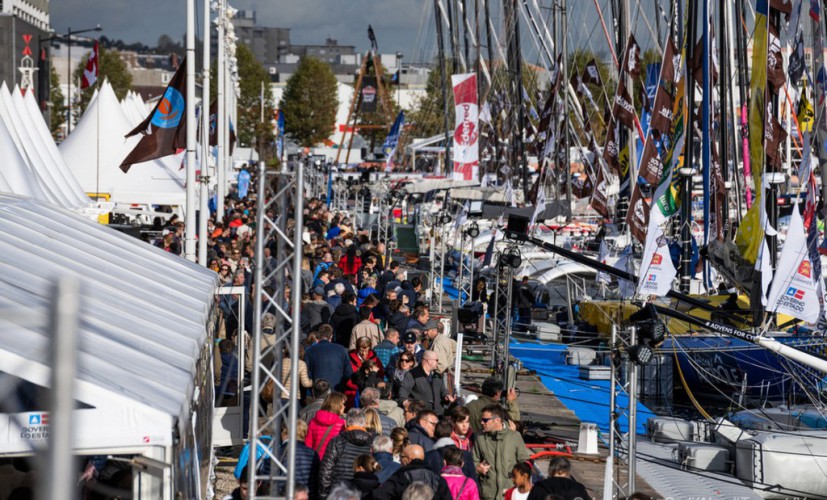 “We shouldn't also forget about the influence of teams and skippers. The smallest teams have an average operating budget of € 300,000. They spend most of their money locally. In shops, shops, hotels and restaurants. The teams directly contribute to the economic success of the event at the local level, ”he adds.

The continuation of this material will be released soon! 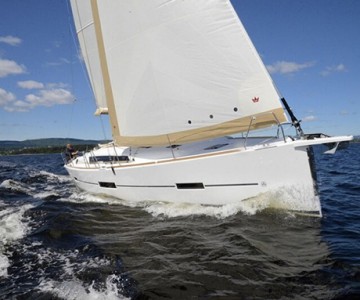 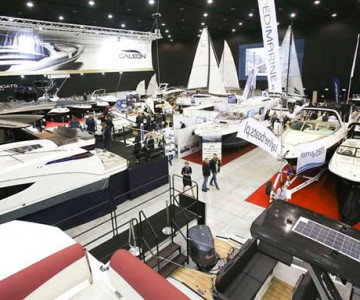 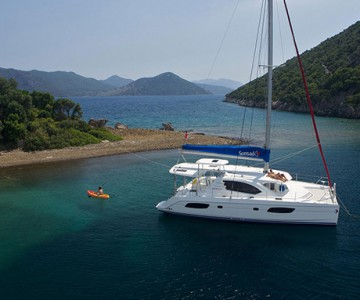