The final arrest of the superyacht Amadea

Home • News • The final arrest of the superyacht Amadea

The long-suffering superyacht Amadea is finally taken under US arrest. Almost three months of litigation, the search for ultimate beneficiaries and new sanctions - and now, Amadea has been confiscated and is waiting for its sale. With this article, Interparus closes the cycle of materials on investigations related to superyachts. But will there be more!

A Fiji court has ruled that US authorities can confiscate the Amadea superyacht after a seven-week legal battle over her real owner. The United States has been seeking final permission from local authorities for the arrest and removal of the yacht since April. 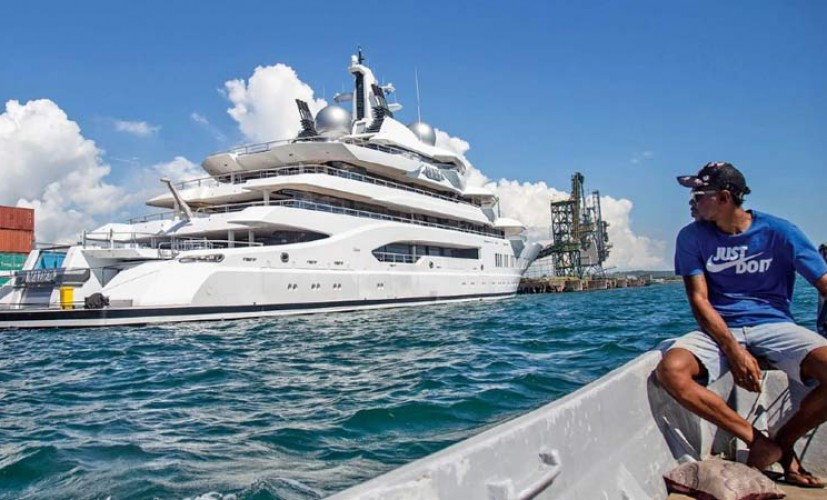 The US Department of Justice KleptoCapture Task Force is the government agency that handled the case. It was KleptoCapture who claimed that the yacht belongs to the Russian oligarch Suleiman Kerimov, who is on the US sanctions list. The 350-foot yacht Amadea arrived in Fiji on April 13 after an 18-day voyage off the coast of Mexico.

Fiji authorities arrested Amadea after the country's Supreme Court issued a US warrant for her arrest. Despite this, the appeals court deferred the case while lawyers for the registered owner, Millemarin Investments, argued that the yacht belonged to another Russian oligarch, Eduard Khudainatov. 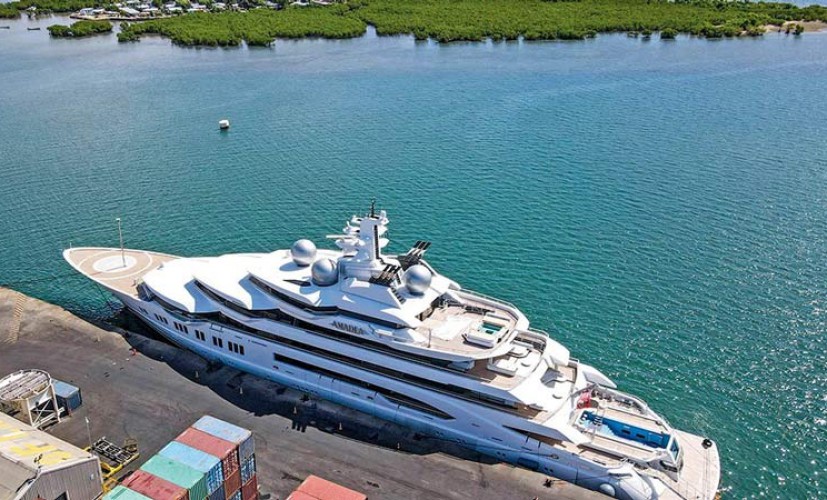 The maintenance cost of the ship is about $30 million per year. And this is at a cost of the yacht itself of 300 million. The US has told the Fiji authorities that they will pay the costs after the ship leaves the country's waters. Only after this condition was announced, Fiji rushed in and released a superyacht.

Last week, the Fiji Supreme Court ruled that the public interest required the yacht to “leave the waters of Fiji”. Naturally, the reason was the "high cost of maintenance," the Supreme Court's decision says. The decision also states that the yacht allegedly “entered Fiji waters without any authorization; most likely to avoid prosecution by the United States."

Last month, another luxury yacht, the Scheherazade, was confiscated by police in Italy. It is worth an estimated $700 million and is believed to be owned by Khudainatov and has ties to Russian President Vladimir Putin. 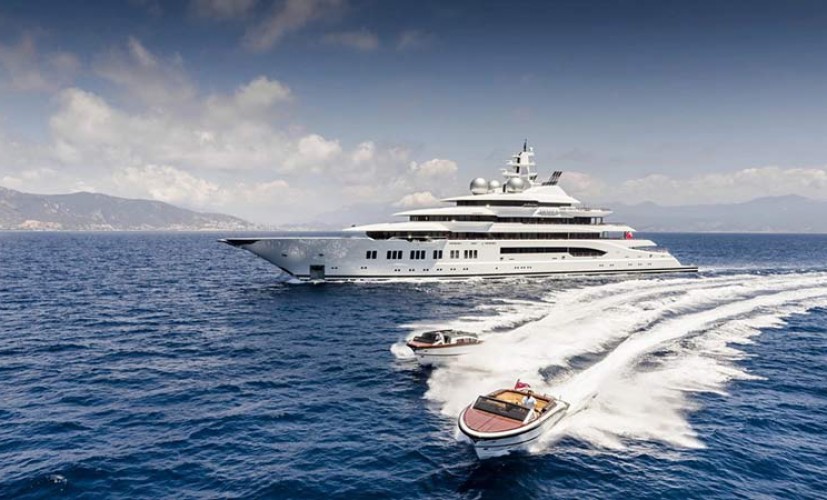 “This will be the case with every sanctioned yacht in Fiji! No one will escape justice. This decision confirms Fiji's commitment to comply with international requests for mutual assistance and Fiji's international obligations,” Fiji Public Prosecutor (Prosecutor) Christopher Pride said in a statement.

Pride added that the court ruled that "issues relating to money laundering and property rights" should be decided in a US court. “The Amadea has been handed over to US authorities and will now leave Fiji,” he said.

It's time to evaluate the material! Other interesting articles can be found at the links below or in the "News" section. 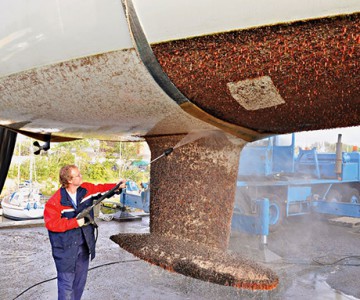 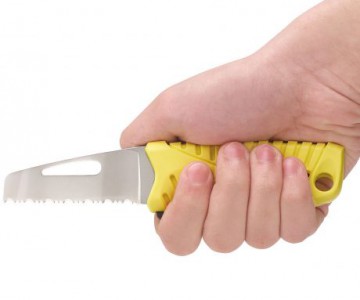 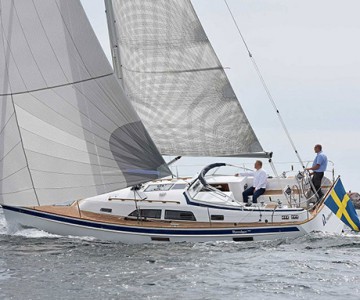 On the eve of the world premiere of the new yacht HR 340, the Swedish shipyard Hallberg-Rassy has presented pictures of the long-awaited model. The new Hallberg-Rassy 340, replacing the earlier 342, promises to be faster, lighter, more comfortable to fly, and even with an increase in size and a number of modifications, the price of the boat remains unchanged.